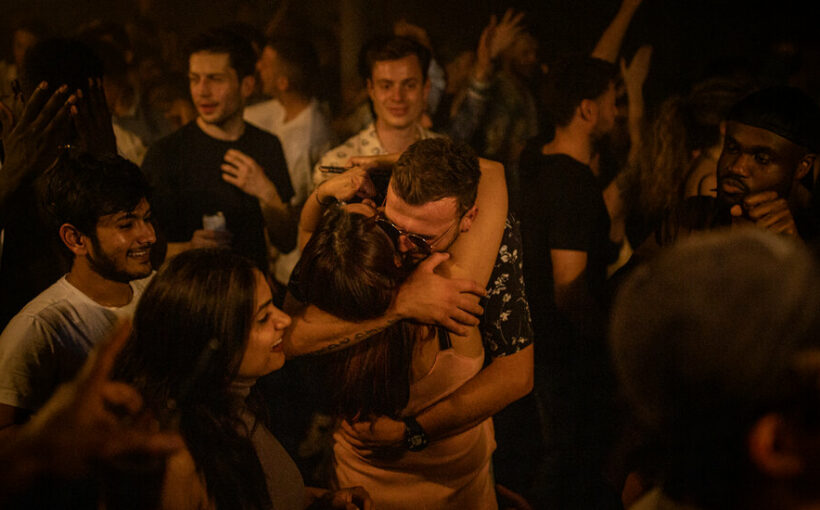 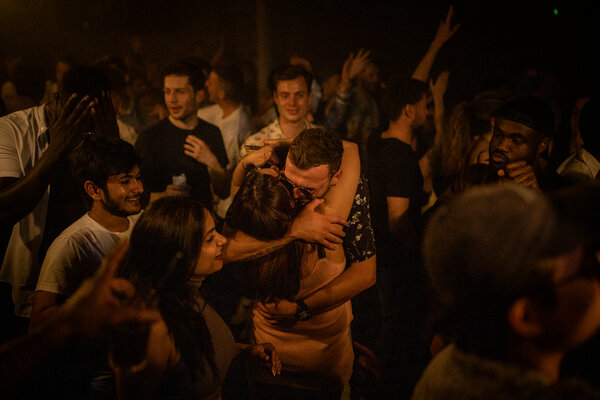 As nightclubs across England threw open their doors for the first time in 16 months and people embraced on crowded dance floors into the dawn on Monday, the nation that had imposed one of the most stringent and longest lockdowns in the world removed nearly all legal restrictions on social interactions.

But “Freedom Day,” as the long-desired and long-delayed milestone has been labeled in the British media, is a moment fraught with risk and no small amount of confusion.

Case numbers have continued to surge, reaching levels seen during the peak of Britain’s previous virus wave in January — though with more than half the population fully vaccinated, and particularly comprehensive coverage among older and more vulnerable people, the numbers of deaths and hospitalizations have been a fraction of those in past waves.

Even as legal restrictions were lifted, hundreds of thousands of people were undergoing 10-day quarantines as part of the National Health Service’s test, trace and isolate program, many prompted by an official app that automatically “pings” users who have come into close contact with someone who tested positive for the virus.

More than 500,000 people were pinged in the first week of July — approaching 1 percent of England’s population — and the rise in cases since is likely only to have pushed the figure higher.