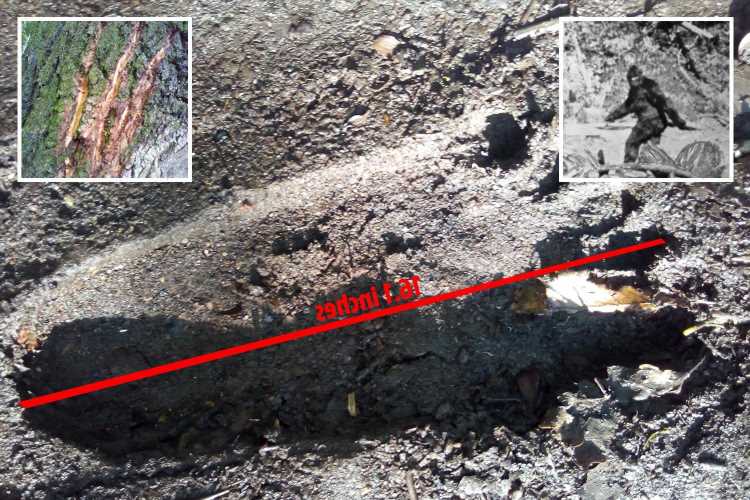 A BRITISH Bigfoot boffin has claimed to have found proof that the 7ft mythical creature is roaming the woods in Staffordshire.

Expert Lee Brickley, 33, says he discovered a giant 16-inch footprint and ferocious claw marks in the West Midland's woodland – that could only belong to Bigfoot. 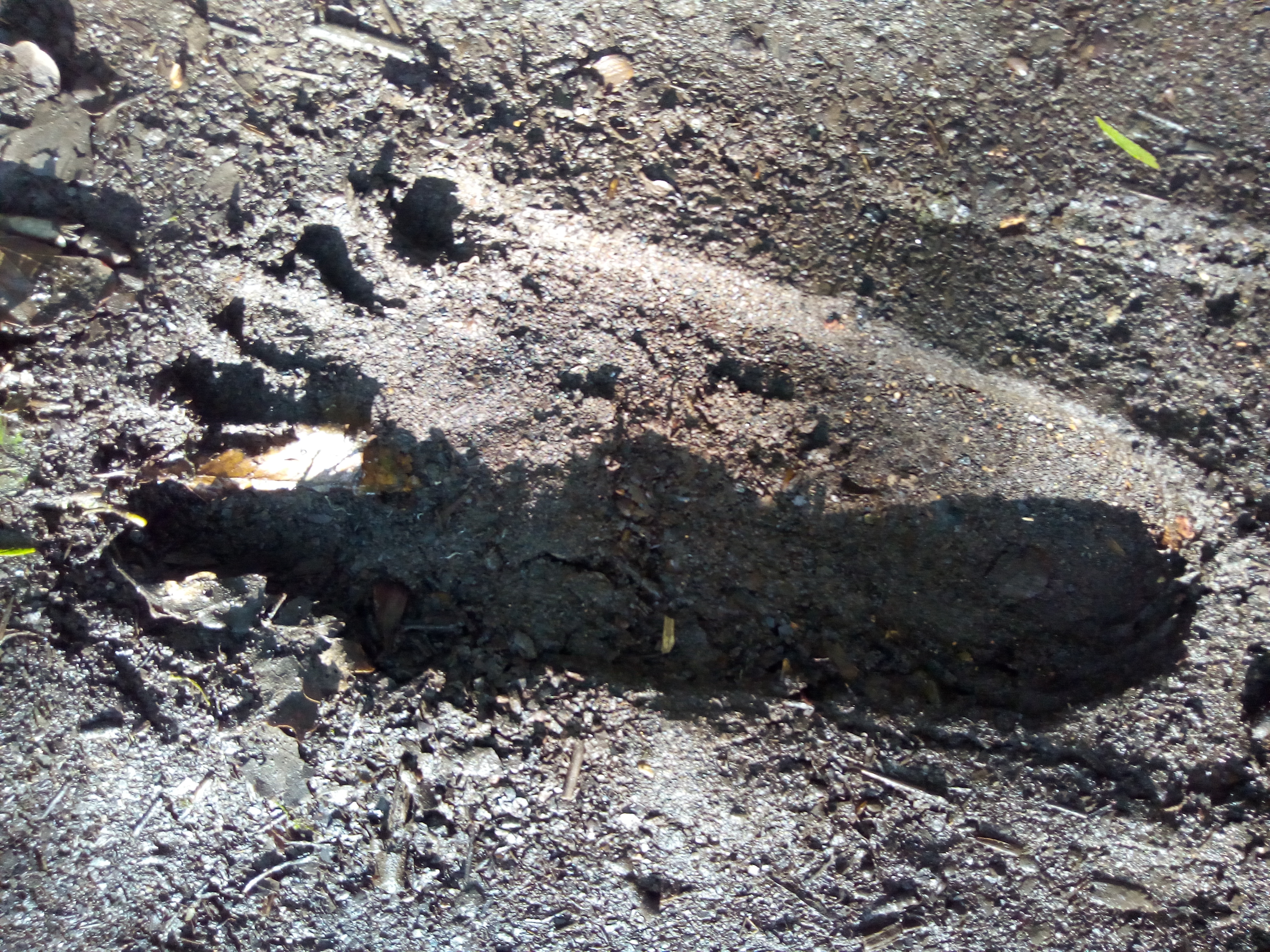 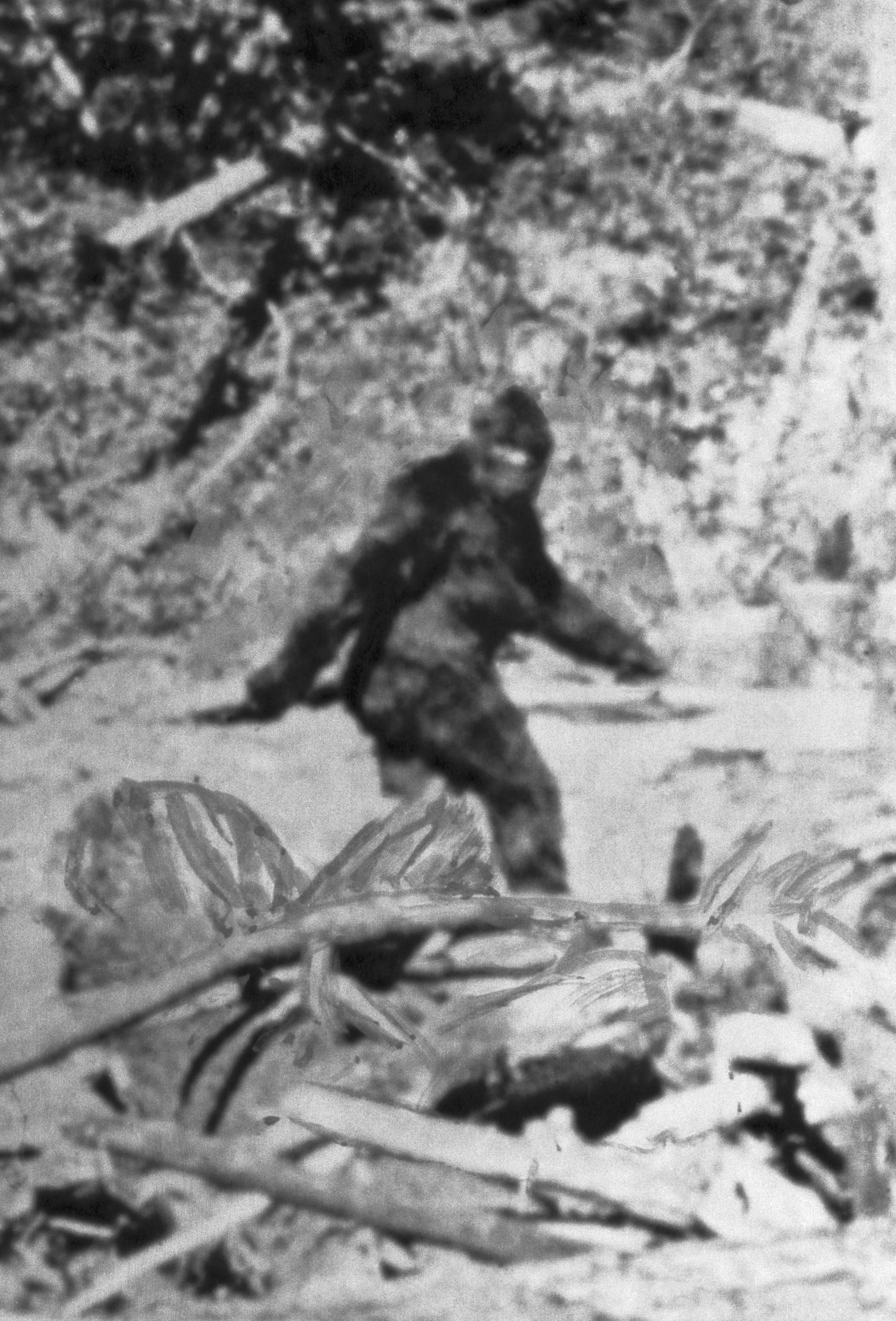 He claims the tracks were found at Gentleshaw Common after an anonymous fellow hunter tipped him off.

The dedicated Bigfoot fanatic has spent more than a decade gathering evidence of the yeti-like creature that supposedly roams the UK.

Spurned on by several sightings around Cannock Chase dating back to the 1800s, Lee now believes he has found firm evidence of the elusive beast.

He told the Daily Star: "Loads of people now message me regularly asking for updates.

"I got an anonymous email from a man saying he had been flying a remote control plane over Gentleshaw Common at Cannock Chase who said he’d seen something unusual."

He hastily headed to the nature reserve armed with a description of the location and was left in awe when he found the enormous footprint.

"I was astounded," Lee continued. "I’d never seen a footprint that large in my life, and it was clearly not made using a mould or cast.

"That is probably the moment I realised the Cannock Chase Bigfoot was more than just a myth."

The 33-year-old – who has even penned a book of his probe into the British Bigfoot – then found beastly claw marks on a tree close to a dismembered deer.

"It looked as though something had bitten and then ripped out its throat before eating from the torso," he said.

"You see a lot of dead deer on Cannock Chase – often they’ve been hit by cars – but it was unusual to see one in that condition."

Lee even claims he once caught a sight of the massive ape-like creature while researching for his book, but it scampered off into the trees when he tried to approach it.

"It definitely moved more like an animal than a man, and it was easily seven feet tall," he added.

His obsession with finding the hide and seek champion has even saw Lee camp out in the woods in a bid to find Bigfoot, despite people thinking he is "mad".

The author's fascination began in his childhood when he watched documentaries on the legendary creature with his dad.

I was astounded. I’d never seen a footprint that large in my life.

Lee explained: "All the famous sightings were in America, so when I was a bit older I started researching any UK sightings I could find.

"I just kept going from there and here I am. I think people like to keep an open mind about these things.

"Especially after they have read the reports and seen the evidence for themselves."

We recently told how a woman claimed she was once stalked by a Tarzan-like "apeman" hiding in the trees above her in North East England.

The woman, known as Karen, believes her sighting may have been the UK equivalent of Bigfoot – as the creature had long, dark, bushy hair.

Alleged sightings of Bigfoot have baffled adventurers for years, with a number of people claiming to have captured the mysterious creature on camera.

In August this year, an alleged Bigfoot sighting was reported at White Water Canyon in the US after a man took spooky pics appearing to show a hairy ape-like figure crossing a river.

Other suspected sightings have included a figure with human limbs, covered in black fur in the woods in Mississippi.

Another saw creepy footage of a bear-like Bigfoot wandering through the Canadian Wilderness. 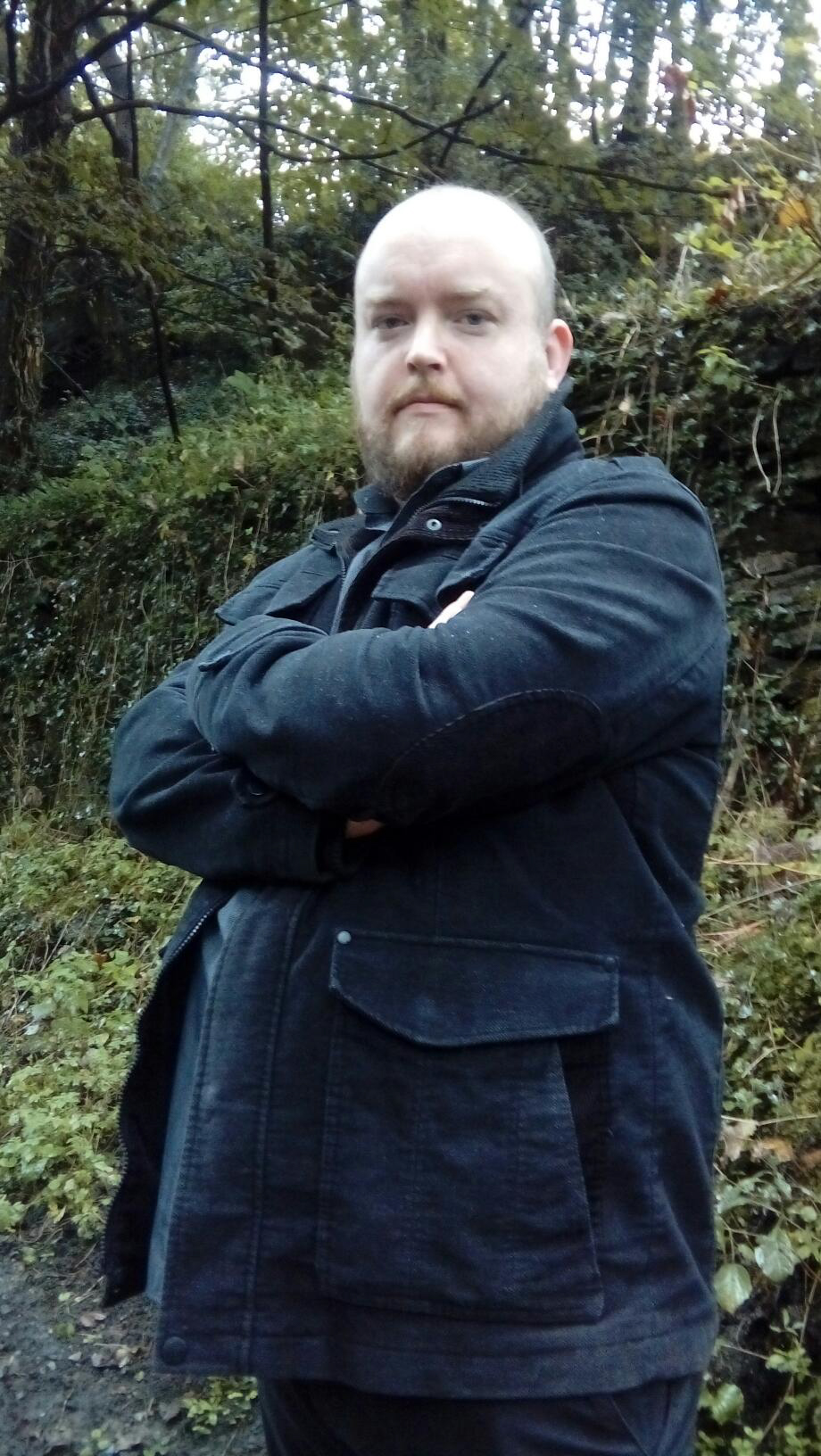 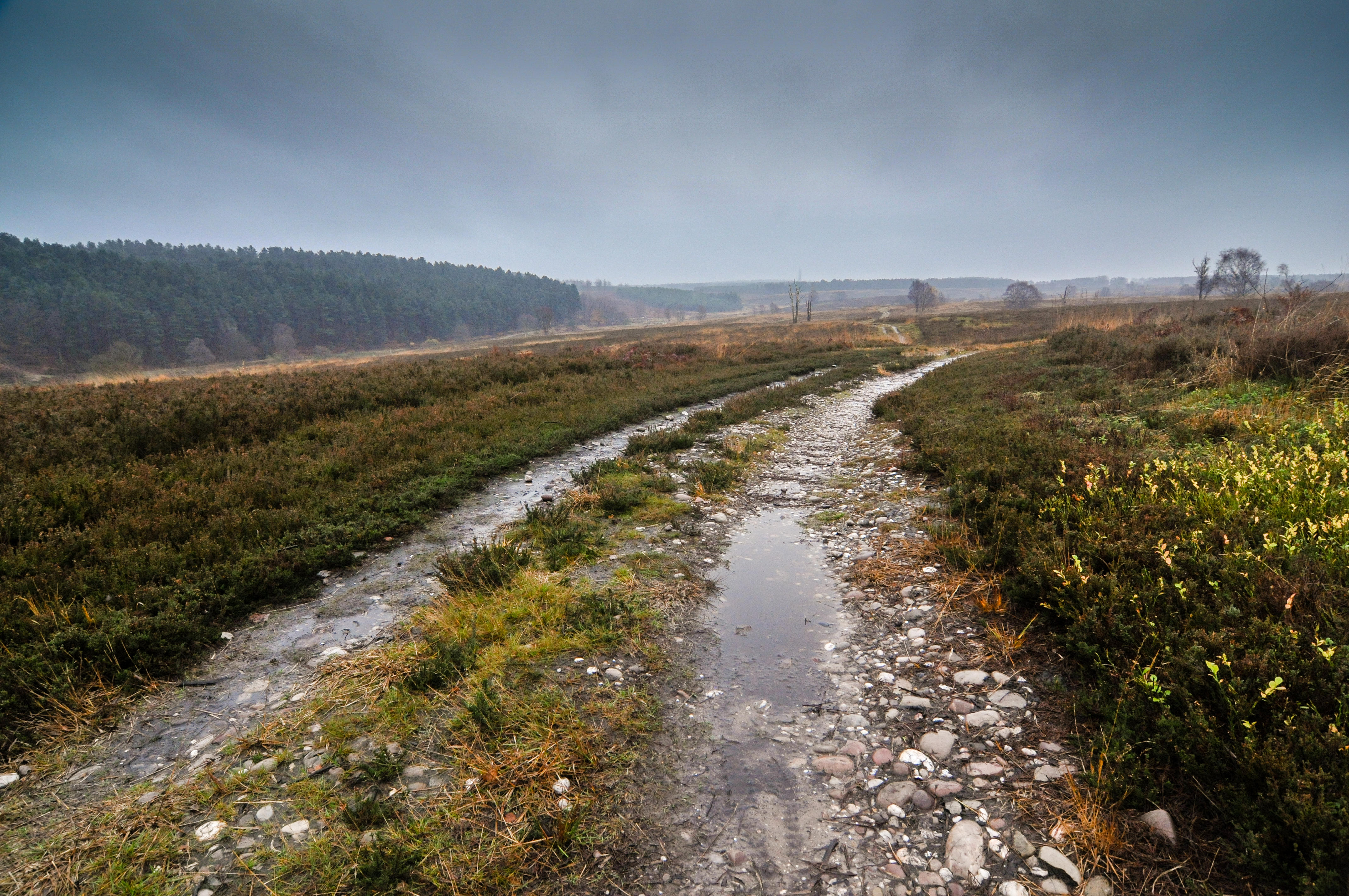