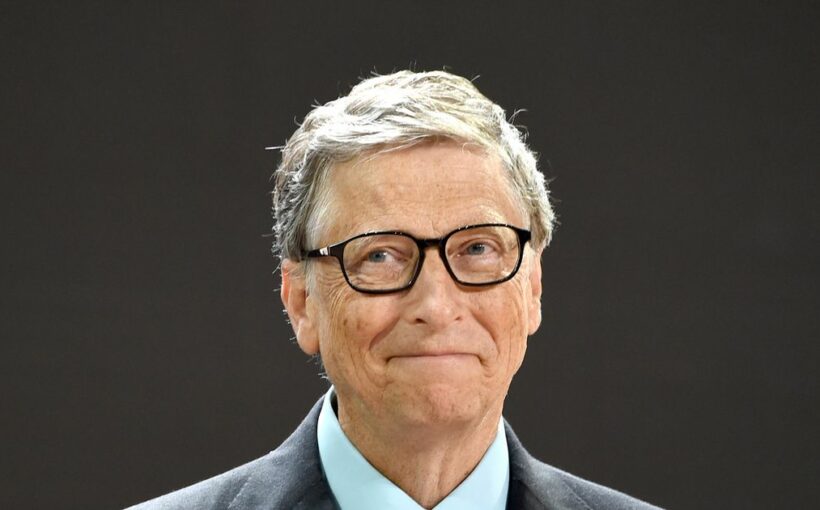 Billionaire Bill Gates has warned terrorists may deploy smallpox in busy airports as a biological weapon in the future.

The Microsoft founder issued the bleak warning to world leaders, urging them to prepare for disasters like 'smallpox terror attacks'.

He called for a billion-dollar Pandemic Task Force to be set up at the World Health Organisation during a Policy Exchange thinktank interview with Jeremy Hunt this week.

He said the research, albeit expensive, could lead to other innovations – including eradicating flu and the common cold.

Gates suggested countries like the UK and US must spend "tens of billions" to fund the research so the world is prepared for the next pandemic.

He said: "I'm hoping in five years, I can write a book called, 'We ARE ready for the next pandemic', but it'll take tens of billions in R&D – the US and the UK will be part of that.

"It'll take probably about a billion a year for a pandemic Task Force at the WHO level, which is doing the surveillance and actually doing what I call 'germ games' where you practise."

The tech boffin warned 'germ games' may be used as a weapon in the future and the world needs to prepare for acts of bioterrorism, such as smallpox attacks on airports.

He likened them to 'war-games' used by militaries when training for battle.

"You say, OK, what if a bioterrorist brought smallpox to 10 airports? You know, how would the world respond to that?' Gates said.

Gates, the World's fourth richest man, did offer a glimmer of hope in his interview.

He said the preparation and increased funding for pandemic prevention would be "incredibly beneficial".

He added it could bring down the cost of vaccines and innovate jabs to being small patches on the skin and could eradicate flu and the common cold.

The brainiac recently celebrated his 66th birthday with Amazon billionaire Jeff Bezos travelling to his superyacht on a helicopter.

The retail giant was invited as one of the exclusive 50 guests to join Gates at the four-event off the coast of Turkey last Friday.