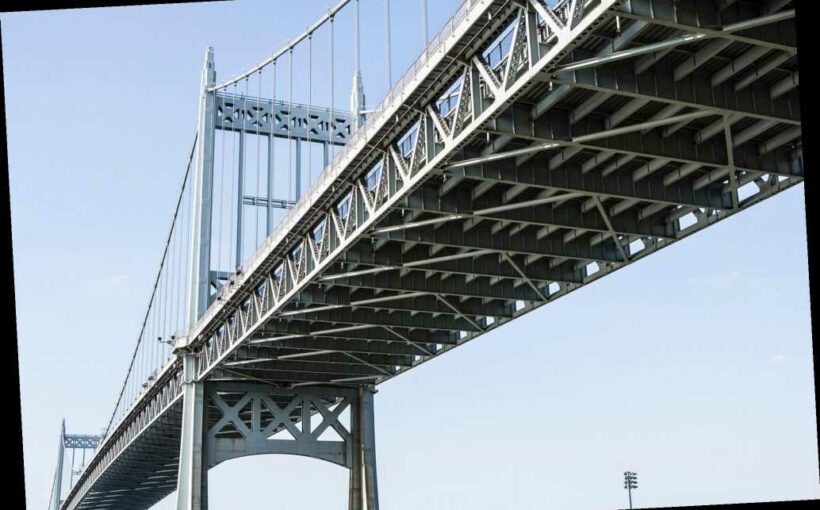 An unidentified man’s body was found floating in the East River, wrapped in a blanket and shoved inside garbage bags fastened with rope and tape, cops said Tuesday.

The NYPD’s Harbor Unit was notified of the apparent remains under the Robert F. Kennedy Bridge between Randall’s Island and Astoria, Queens, around 11:15 a.m. Monday, police said.

They discovered the body of a man who was “wrapped in a tan blanket with black garbage bags, rope and duct tape,” police said.

The body was taken to a nearby ferry dock. The medical examiner will determine a cause of death and the person’s identity, cops said.