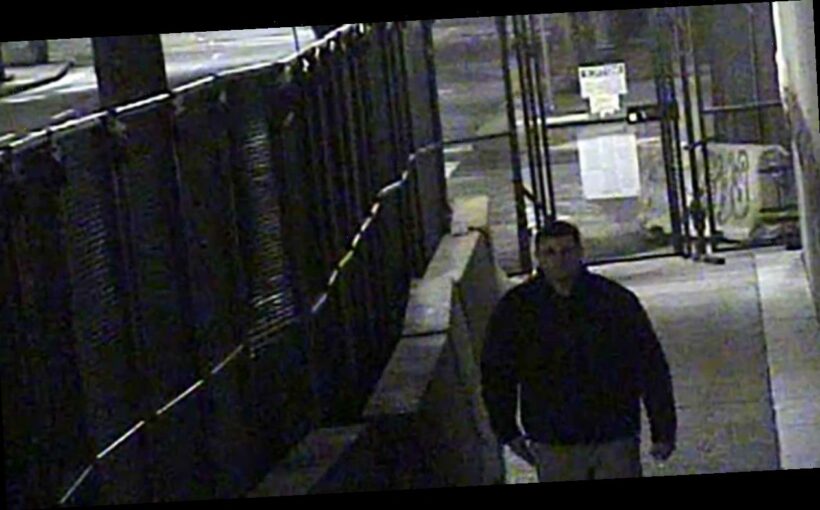 An armed man who was released on bail after allegedly attempting to breach Oregon’s state Capitol during a pro-Trump rally last week was arrested a second time after he was allegedly caught on camera firing several rounds into the side of a federal courthouse in Portland.

Cody Levi Melby, 39, from Beavercreek, Ore., was arrested and charged with the destruction of property for allegedly discharging a firearm into the Hatfield Federal Courthouse on Friday, U.S. Attorney Billy J. Williams announced in a statement Monday.

No one was harmed. He pleaded not guilty to the misdemeanor charge before a federal judge Monday.

At approximately 7:35 p.m. on Jan. 8, Melby allegedly jumped over a security fence at the Hatfield Courthouse and, using a Glock 9mm pistol, fired several rounds into the building’s exterior, the criminal complaint filed by the U.S. Attorney’s Office for the District of Oregon said.

The security fence was erected over the summer in the wake of George Floyd’s death when far-left demonstrators repeatedly attacked the federal courthouse, throwing fireworks and other explosives at the building and law enforcement officers.

Two courthouse security officers exited the building Friday and approached Melby after observing him on a closed-circuit security camera, the complaint said. Melby told the officers he had a gun and the officers placed him in handcuffs without further incident.

Officers found the pistol was loaded with a round in the chamber. 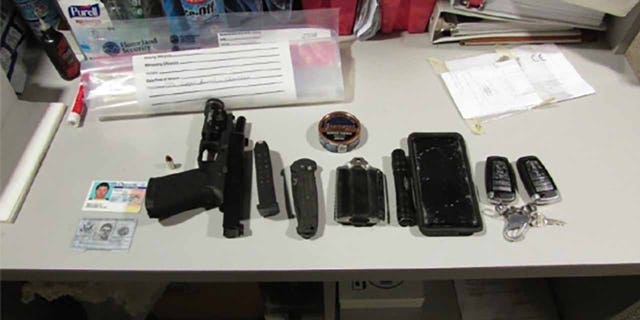 Melby is also facing eight counts, including firearm and criminal trespassing charges, filed by the Multnomah County District Attorney’s Office on behalf of the State of Oregon in connection to the incident at the federal courthouse Friday, a spokesman confirmed to Fox News. 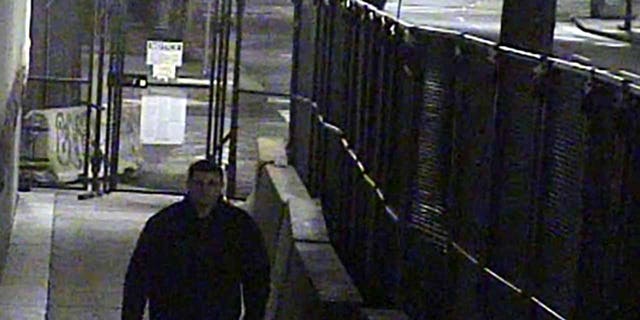 Melby remains in custody while working on a release plan with his court-appointed attorney, Oregon Public Broadcasting reported.

Two days before the incident in Portland, Melby was arrested in Salem, Ore., and charged with trespassing while in possession of a firearm. Oregon State Police troopers said they spotted Melby attempting to open locked doors at the Oregon State House around 6 p.m. He was booked into the Marion County Jail, but was released later Wednesday after posting $500 bond, The Oregonian reported.

Earlier Wednesday, he reportedly attended a “Stop the Steal” rally in Salem, where people listened to the live broadcast of President Trump speaking from the Ellipse, near the White House. Trump addressed thousands of supporters just hours before rioters stormed the U.S. Capitol and pipe bombs were found planted at the offices of the Republican and Democratic national committees in D.C.

Investigators also discovered a YouTube channel started by Melby where he has posted several videos making statements over the past few years  “that subscribe to the ‘Alt-Right’ ideology of ‘Stop the Steal’ and QAnon conspiracy theories,” according to a copy of the federal criminal complaint obtained by Fox News.

In the most recent video posted on Jan. 5, Melby identified himself as a military veteran and appeared to be standing in front of the Oregon State Capitol in Salem. He states that there is “an illegal coup attempt” that has “weakened our nation and public confidence in our Constitution and subverted the democratic process,” Federal Protective Service Senior Special Agent John Dean wrote in the complaint.

Melby also describes the events around the 2020 presidential election as an attack on the very foundation of our republic and a “theft of votes” and states that “multiple state governments and federal agencies have committed treason against the United States.”

He also called on Trump to institute the Insurrection Act.