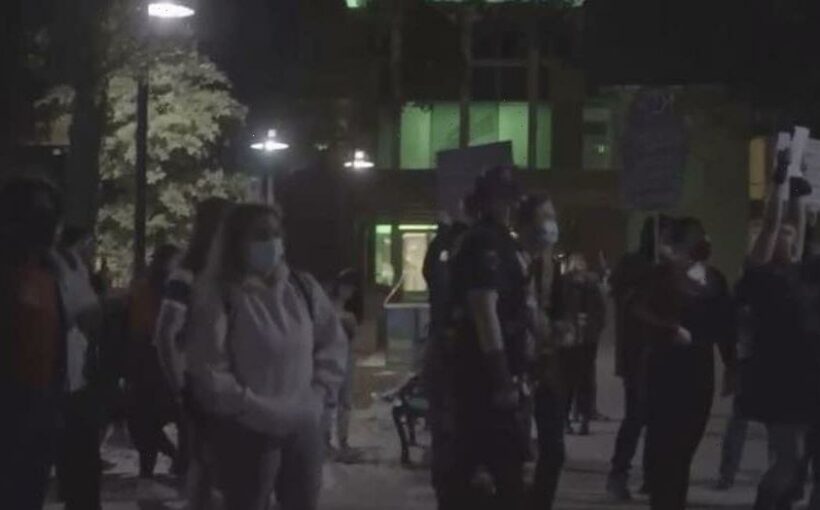 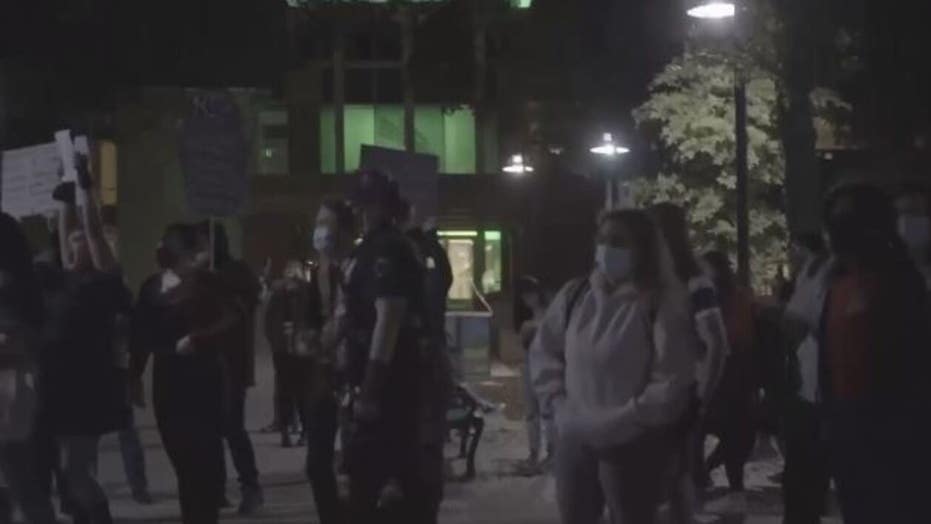 Antifa protesters disrupted a pro-life candlelight prayer vigil on the campus of the University of North Texas (UNT) in Denton, Texas.

A protest in Boston turned violent after Antifa groups arrived to a “Rise Against Tyranny” demonstration.

The protest, which began at noon Sunday, was organized by the “Super Happy Fun America” organization, which gathered at the Boston Common reportedly to protest mask and vaccine mandates. 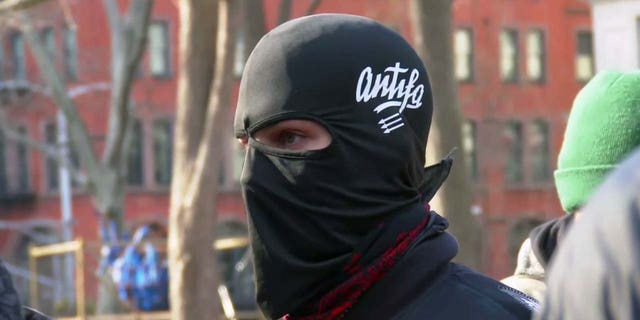 Several organizations such as “Green Monster Antifa” and “Solidarity Against Hate – Boston” announced on Twitter they would be showing up to the event in order to “Tell the Capitol Rioters to Get Out of Boston.” 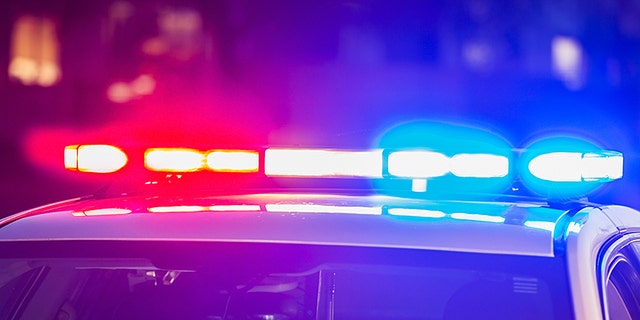 A local news reporter tweeted videos of the event that show police in riot gear breaking up fights.

“We are not going to be intimidated,” one person yelled as the fights broke out.

As members of the group opposing mask and vaccine mandates spoke, Antifa rioters blared loud music and even used instruments to drown out the noise.

The reporter noted that protesters brought a damaged van to the event.

Several protesters were also seen holding a flag that said “Death To Fascism” as well as flags displaying the hammer and sickle. 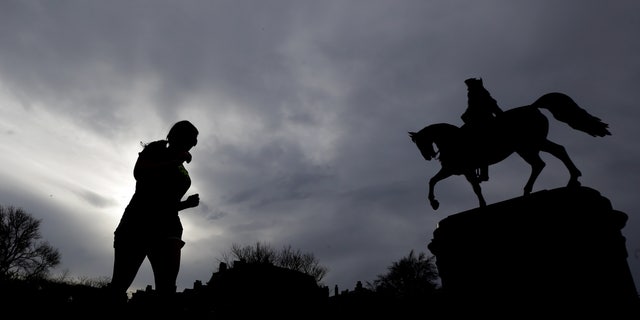 A woman jogs near a statue of George Washington at Boston Common, Tuesday, April 16, 2013, one day after bombs exploded at the finish line of the Boston Marathon. (AP Photo/Julio Cortez)
(AP2013)

Another video from a local news reporter shows Antifa members yelling “Nazis Out!” to people inside of a U-Haul van trying to leave the event.