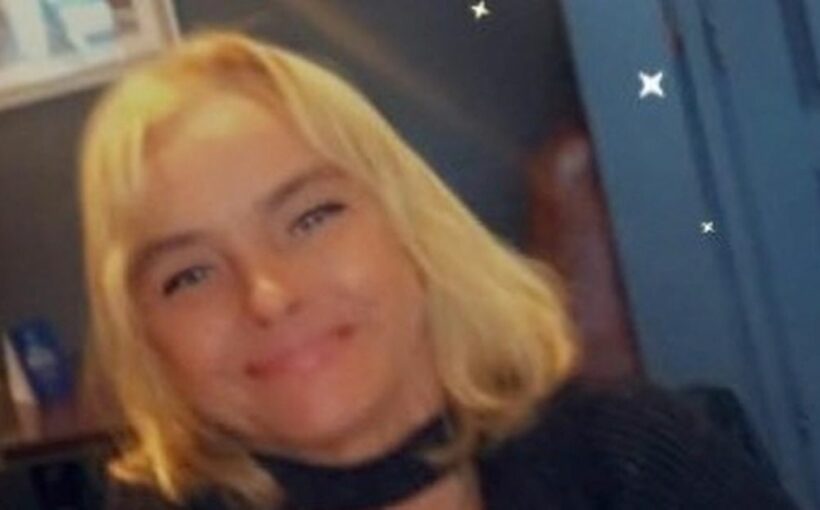 A mum has died just two weeks after her 18-year-old was killed in a horror crash with two friends.

Tributes have been pouring in for Sara Jane Smith less than two weeks after her son Martin Ward was tragically killed on the road.

Martin tragically died alongside pal's Mason Hall, and Ryan Geddes, both 19, on October 24 when their Ford Fiesta collided with a tree off a road near Sheffield.

The three friends, were tragically declared dead at the scene and investigations into their deaths continues.

The heartbroken mum, from Rotherham, South Yorkshire, said the fatal crash didn't "seem real" and said that Martin and Mason would be “forever in my heart”.

Devastated Sara Jane Smith previously told The Star: “Mason was a very close friend of Martin’s. They have basically grown up together and he was like a stepson to me.

“Martin was a lovable little rug and he had the biggest heart out of most people I know.

“They were both such loving kids and will be so sadly missed. This shouldn’t have happened, they were far too young to have this happen. They hadn’t even lived their lives.”

Hundreds of tributes have been paid to Sara, as loved ones described her as a much-loved friend and talented horse rider.

One person wrote online: "Can't believe I'm writing this after everything that has happened this year already. RIP Sara Jane Smith, many memories I'll never forget."

Another added: "RIP Sarah Jane Smith, such tragic news, go be with your lad now xx".

The heartbreaking news follows a series of tragedies in Sara's family this year.

In January two other relatives died in another horror crash.

Josh Hydes, 20, died with his 24-year-old uncle, Tommy Hydes, when the car they were travelling in smashed through the railings on Meadowhall Way and landed in the River Don on Saturday, January 30.

A huge rescue operation was mounted to recover the submerged car and release the trapped men, who were taken to hospital but later pronounced dead despite efforts to save them.