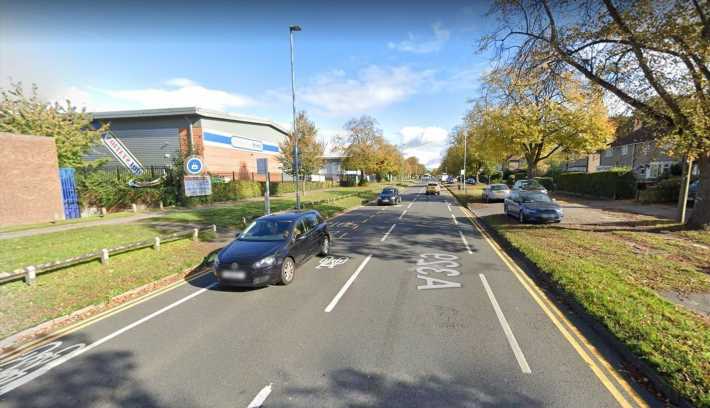 A 13-YEAR-OLD boy has been arrested after a man in his 40s was attacked and hospitalised with serious head injuries.

The victim was assaulted in the street at about 11.30pm on Tuesday while walking in Reading, Berkshire. 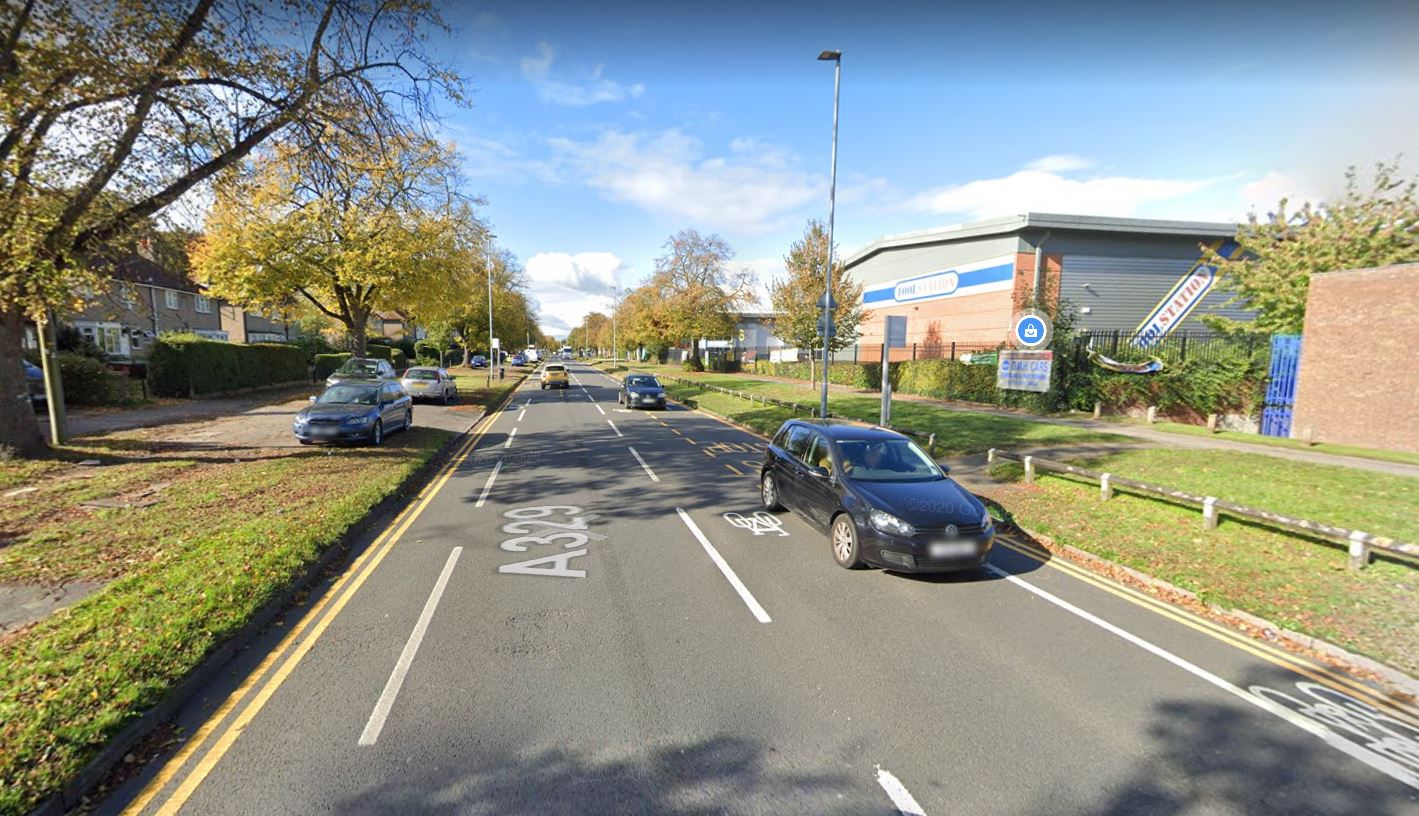 The schoolboy and a man, 34, were arrested by detectives investigating the attack, which has left the man in hospital in a stable condition.

A spokesperson for Thames Valley Police confirmed that the young boy had been arrested and released on bail pending further inquiries.

They said: "We are appealing for witnesses following an assault in Reading.

"Officers were called to a report of an assault in Oxford Road, Reading, at around 11.30pm on Tuesday.

"A man in his 40s was taken to hospital with a head injury where he remains at this time.

"Both have been released on police bail."

Investigating officer, Detective Constable Dominique Roe, based at Reading police station, added: "I am appealing for anyone who witnessed this assault, or anyone who may have information about what happened, to please come forward."

Anyone with information can contact police by calling 101 or making a report online, quoting reference 43210358232.