Home » World News » Boy, 16, killed in hit and run as police beg driver to ‘do the right thing’ 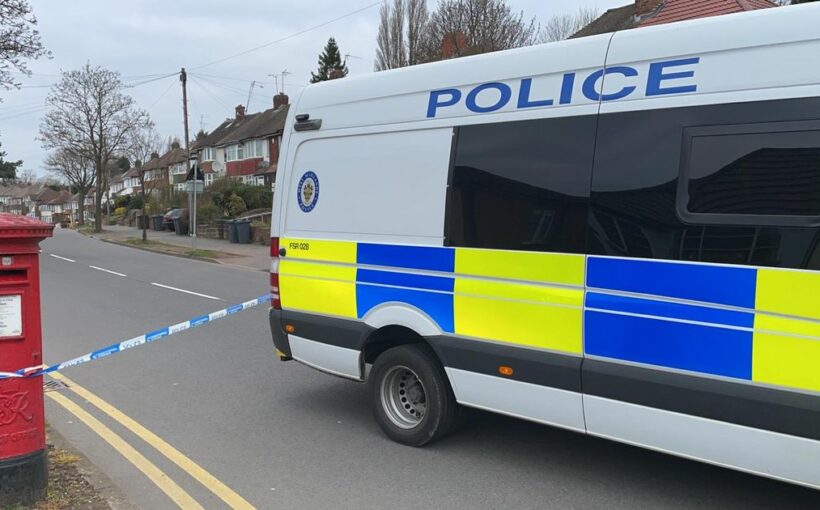 Police are desperately searching for a driver after a teenage moped passenger died following a hit-and-run crash.

The 16-year-old suffered a fatal head injury after a collision in Perry Barr just before 7.20pm on March 22, Birmingham Live reports.

West Midlands Police say the driver fled the scene and they are now urging him to 'do the right thing' by coming forward to help them in their enquiries.

The force is also hunting the rider of a second moped which was reportedly being ridden in tandem with the bike on which the teenager was a passenger in the north Birmingham area.

Det Insp Adam Jobson, said: “We’ve spoken to several people as we try and piece together a clear picture of what happened − and we are in the process of seizing and examining CCTV in the area.

“The car driver made off and I would encourage them to do the right thing and come and speak to us about what happened. It’s important we hear their side of the story.

"If you were in the area at the time and saw what happened, or perhaps have dash-cam or cycle-cam footage, we’re keen to hear from you and would urge you to get in contact as soon as you can. "

The force helicopter was also sent to the scene on Monday evening.

A stretch of Rocky Lane was closed off in both directions while investigations were carried out all day.

Anyone with information should contact detectives via live chat at the WMP live chat from 8am to midnight or call 101 anytime. To remain anonymous, call Crimestoppers on 0800 555 111, quoting log number 3771 of March 22.