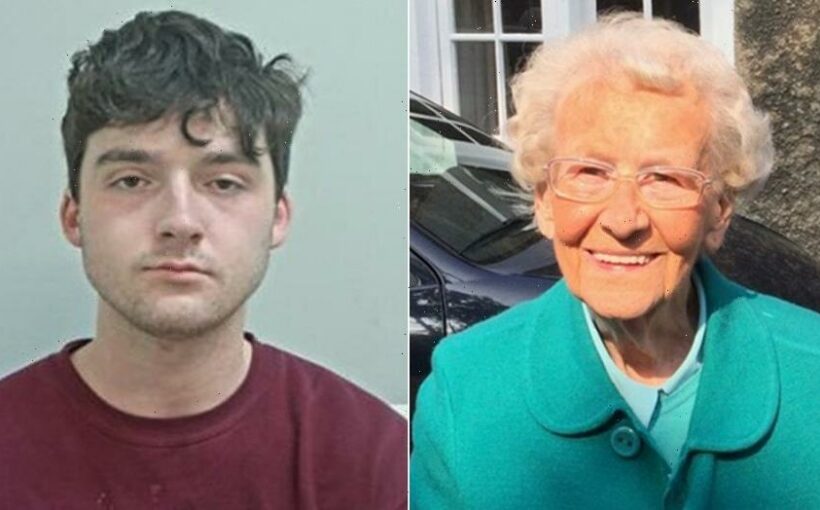 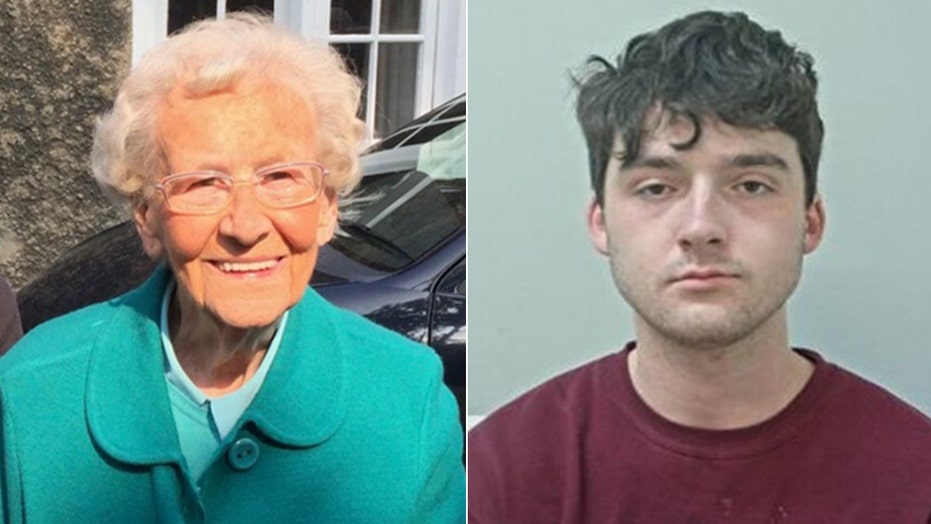 A 21-year-old British man was sentenced to life in prison Friday after he allegedly confessed to killing an elderly grandmother during a game of Truth or Dare with friends.

Tiernan Darnton was convicted this week of killing 94-year-old Mary Gregor when he set fire to her home on May 28, 2018, the Lancashire Constabulary said. 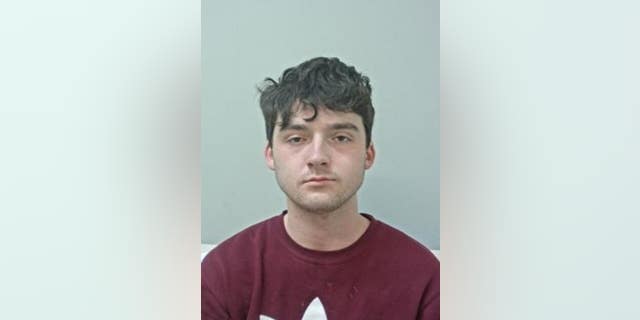 Tiernan Darnton, 21, was sentenced to life in prison Friday for the June 2018 death of Mary Gregory, 94, in the United Kingdom. He allegedly confessed to the crime during a game of truth or dare with friends, according to reports.
(Lancashire Constabulary)

Gregory died on June 1, 2018 and her cause of death was initially ruled as pneumonia and smoke inhalation. A joint investigation by police and the Lancashire Fire and Rescue Service concluded the fire started as the result of a discarded cigarette and in October 2018, her death was determined to have been accidental.

The case was reopened a year later when Darnton allegedly confessed to a counselor that he deliberately set the fire. The investigation also revealed he made a similar confession weeks after Gregory’s death during a game of truth or dare with friends, Sky News reported.

The new probe determined the fire was set intentionally and Darnton was charged with murder in March. During his trial, prosecutors presented evidence that he was near the house around the time of the fire and drawings found in his home that showed an outline of Gregory’s bungalow floorplan. 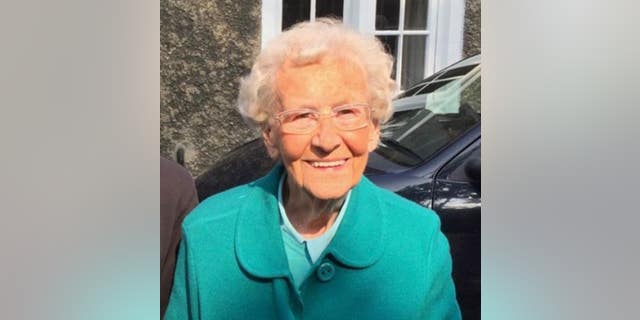 The drawings contained labels that included “good hiding place,” “quick exit” and references for a “good alibi,” authorities said. A search of his laptop revealed online searches in the days after the fire for “Mental health support for murderers,” “Feeling guilty for murder” and “I’m a monster and I’m going to hell.”

Investigators also found that two smoke alarms at the property had been disabled, the home telephone was disconnected and a spare key was missing from an outside key box.

“Darnton tried to convince the jury that he was Mary Gregory’s loving and devoted grandson,” Lancashire Detective Chief Inspector Zoe Russo said in a statement. “Make no mistake, Darnton was not related in any way to Mary Gregory. Darnton’s assertions of love and devotion were nothing more than a distraction deployed by him in his desperate attempt to deceive the jury.

“Darnton regularly visited Mary Gregory’s home after her son took him under his wing at a young age. Darnton would spend time at Mary Gregory’s bungalow,” he added. “He had easy access to her home. He took advantage of her kind nature. He abused Mary Gregory’s trust by carefully planning her murder by setting fire to her home when she was still alive and in the property.” 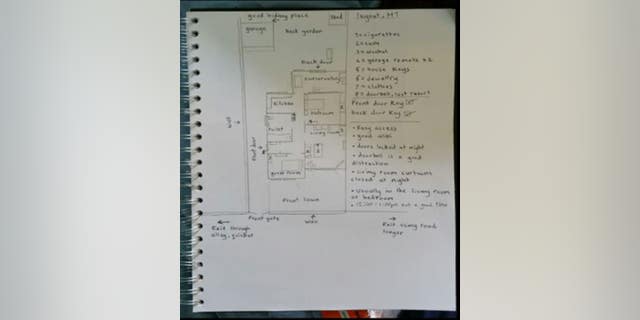 Authorities said Tiernan Darnton had a notebook with a floorplan of Gregory’s home.
(Lancashire Constabulary)

A statement from Gregory’s family, released through authorities, said reports that Darnton was her grandson were incorrect.

“In fact, he has no biological or legal connection with our family whatsoever,” they said. “The last three and a half years have been traumatic for my family. We lost a loving mother and grandmother, aunt and dear friend in horrendous circumstances. We were never satisfied that the initial findings of the Coroner were accurate.”

Darnton will have to serve at least 15 years in prison before he can petition for parole.