HUNGRY McDonald's customers were met with a brutally honest sign explaining why their Big Mac and fries might be a little late.

The branch in the United States went viral after a small yellow sign that said their staff "didn't want to work anymore". 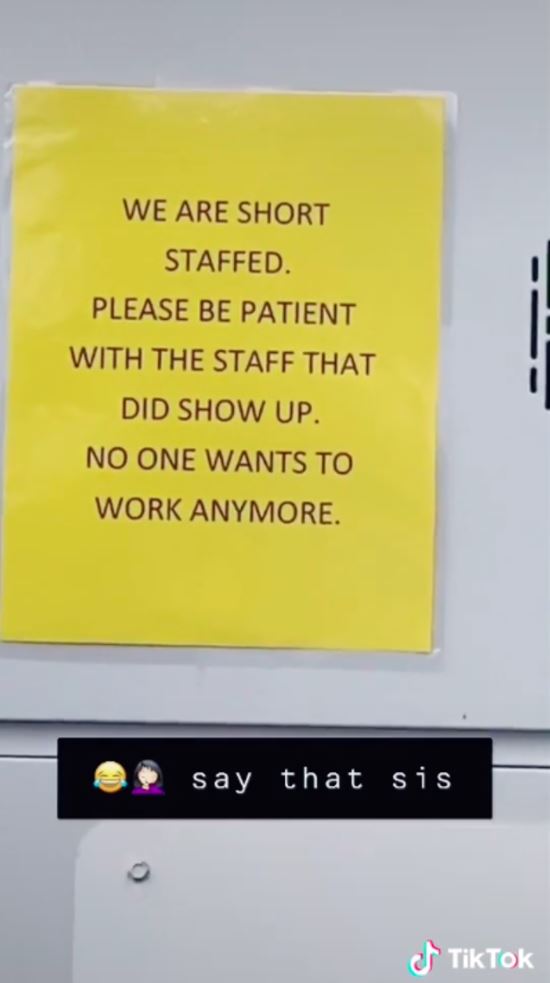 Above the order here instructions, the sign read: "We are short-staffed. Please be patient with the staff that did not show up. No one wants to work anymore."

The blunt note was spotted by Brittany Jade on TikTok and posted a video of the hilarious sign.

"Y'all. Our McDonald's is savage AF," Brittany wrote in the caption.

In the comments to the video, many have shown their support to over-worked staff.

One person wrote: “So true, don’t get mad at the ones there working. They aren’t the reason it’s short-staffed.”

Another added: “This is every restaurant in America right now. Be kind and don’t take it out on the staff.”

For many working in the hospitality industry in America, the pandemic has made staff want to stay away from their work places due to health and safety concerns.

Another video went viral last week where a woman quit her restaurant job on the spot after a customer refused to wear a face mask.

More than 110,000 restaurants in the US have been forced to close their doors permanently, according to recent data from the National Restaurant Association.

The eateries that have had the most success in the pandemic have been ones that offer take out and have drive through facilities.

That said, McDonald's was forced to close 200 stores across the country.

They were mostly in Walmart stores and the company was planning on closing them in the near future anyway.

There are still 13,800 stores dotted across U.S locations. 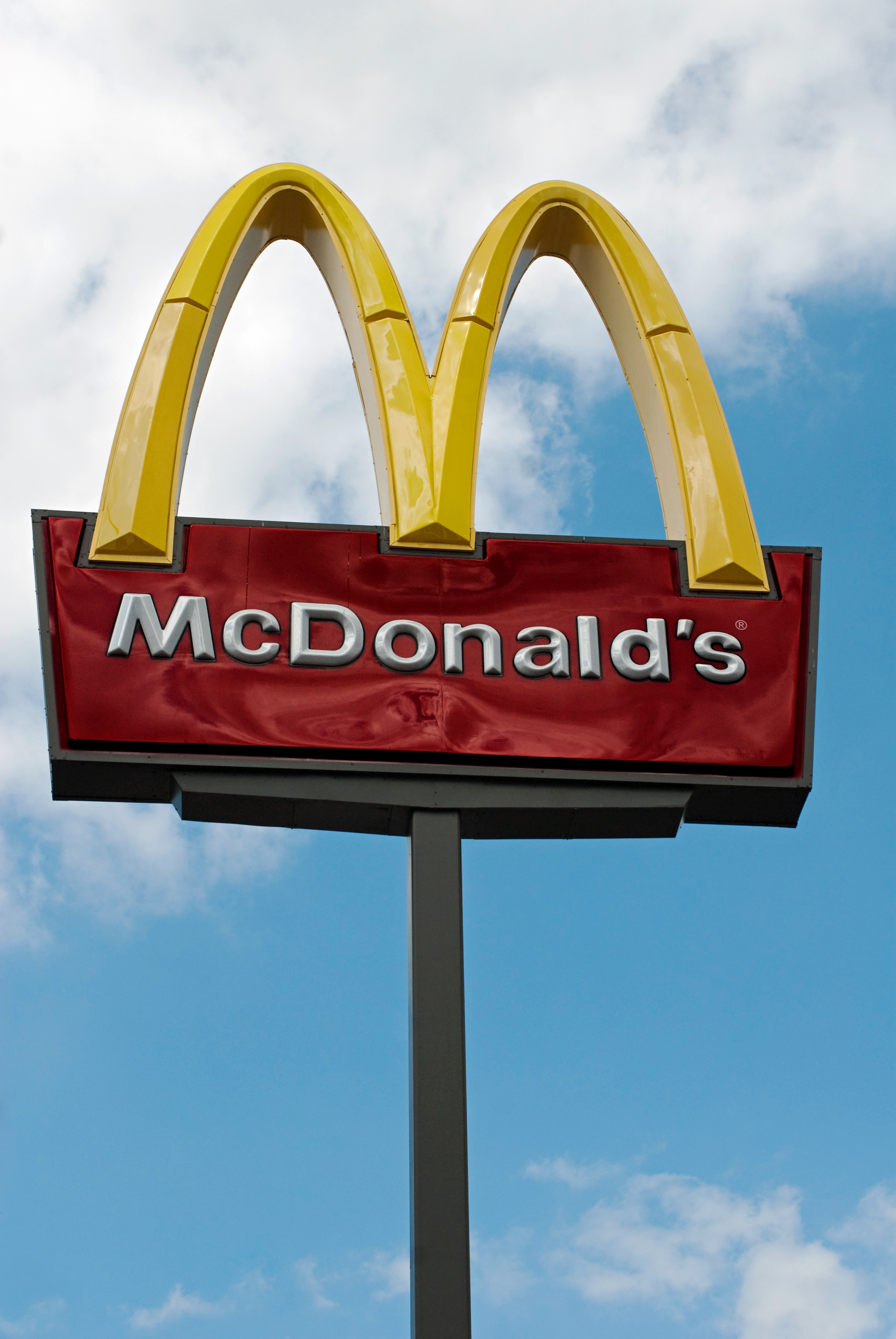