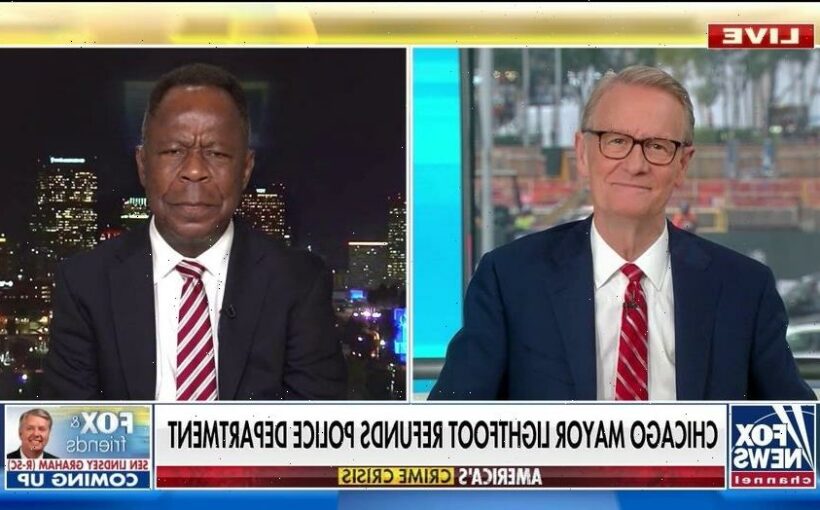 Chicago mayor to bolster police budget ahead of upcoming election

A Chicago woman who was ousted from her Jeep at gunpoint during a carjacking had her vehicle returned to her – just to have it stolen again days later in another part of the city Sunday, according to a report.

The 45-year-old woman was driving a Jeep in the 3300 block of West Wabansia Avenue, near Humboldt Park and Logan Square, at approximately 8:24 a.m. Friday when police say a gray minivan pulled up and blocked her in. A man got out of the van and demanded at gunpoint that the woman get out of the Jeep. The victim complied, but the male suspect still knocked her to the ground, stole her belongings and fled in her vehicle.

The Jeep was located later that day and returned to the woman, WBBM-TV reported. The same woman parked her Jeep at 1 p.m. Sunday in the 6600 block of West Henderson Street in Dunning, but police say when she came back from it, the vehicle was gone. No one was immediately taken into custody, as detectives continue to investigate.

A 40-year-old man was walking towards his white Range Rover near the Superdawg restaurant, located in the 6400 block of North Milwaukee Avenue at approximately 8:08 p.m. Sunday when police say an unknown male Black offender demanded his keys while armed with a handgun.

The victim refused, so the offender fired several shots, striking the man in the left arm and chest, police say. The offender fled the Norwood Park neighborhood in the victim’s vehicle. The victim was transported to Lutheran General in critical condition by the Chicago Fire Department.

No one was immediately taken into custody. Area Five detectives are investigating.

Nearly three hours later in the Roscoe Village neighborhood, a 28-year-old man and a 25-year-old woman were sitting in a parked vehicle in the 2100 block of W. Melrose at approximately 10:50 p.m. when police say three Black male suspects armed with handguns forced the victims out of the vehicle.

The offenders fled in the victim’s 2011 black Chevy Impala and also took their cell phones, police say. The victims were not injured and no one was immediately taken into custody.

Another vehicular hijacking happened just blocks away in the Lakeview neighborhood. Police say a 38-year-old male was standing in an alley in the 3400 block of N. Jannsen at approximately 10:50 p.m. Sunday when two armed unknown Black male suspects approached on foot and took his 2015 Volkswagen GTI, which was running. The victim was not injured and no one is in custody at this time.

Chicago police have revamped its carjacking task force twice already this year, as Supt. David Brown announced just last month plans to transfer dozens of officers to help detectives targeting gang activity, WMAQ-TV reported. Data obtained by WBBM-TV shows that Chicago police had made arrests in just 73 out of 1,203 carjacking incidents by the end of September – an arrest rate of just 6%.

Meanwhile, 54% of individuals arrested for carjacking in Chicago from January through April were 17 or younger.