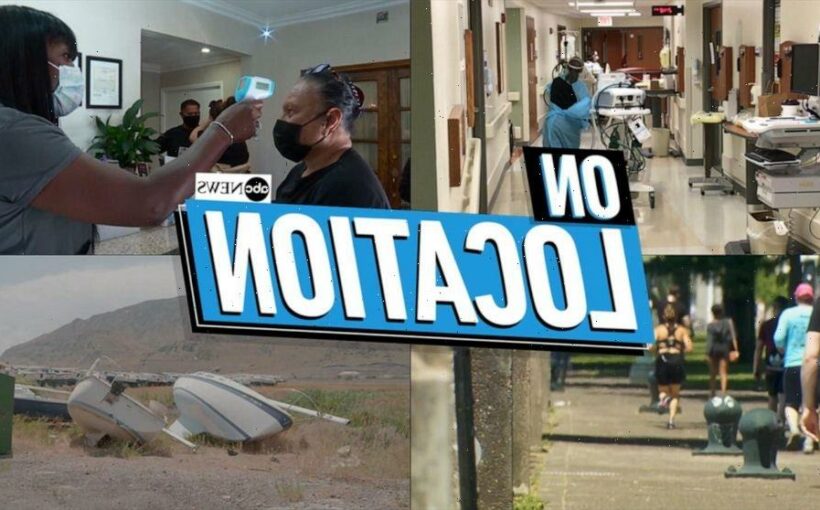 PLANTATION, Fla. — A man abducted his girlfriend’s young son during an argument and then sped off in her car before losing control and crashing into a tree, killing both himself and the child in the fiery wreck, her family said.

Plantation police identified the dead in Thursday’s early morning crash as Ryan Yates, 25, and 3-year-old James Oizan-Chapon, but have not released many details.

But the boy’s grandmother, Maria Cid, told WPLG-TV that Yates was arguing with her 25-year-old daughter, Yasmin Cid, at about 3:30 a.m. Thursday when when he grabbed James and drove away with him in her black 2014 Mercedes-Benz as the mom tried unsuccessfully to free her son.

The Mercedes hit the tree at high speed, splitting in two and erupting in flames. Yasmin Cid soon arrived at the scene.

“I heard two booming sounds right after the crash and then a woman screaming for her baby,” witness Elizabeth Velasco told the TV station. “She was like, ‘My baby! My baby!’ I actually started crying when I heard that because I felt really helpless.”

He violated his probation the next year by traveling to Oklahoma, where he was charged with burglary and obstructing a police officer. Florida revoked his probation and he spent 18 months in prison.

In February, he was charged with battery, domestic battery by strangulation, grand theft auto and robbery. A trial was scheduled for next month.

Plantation is a suburb of Fort Lauderdale.