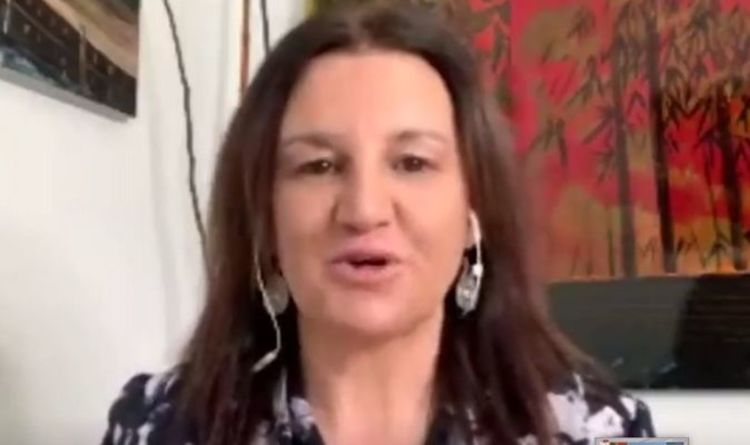 Jacqui Lamb: CCP is ‘making a fool out of itself’ with spy ship

Independent Senator Jacqui Lambie lashed out at China for its attempts to show its military and technological prowess. While speaking on Sky News Australia, she remarked China was embarrassing itself by positioning a spy ship off the Queensland coast. She insisted a wider discussion needed to be had over China but concluded the Chinese Communist Party was making a fool of itself.

Mr Lambie said: “This is China antagonising itself, it is not very gentleman-like.

“I don’t know why China does this I actually think it is making a fool out of itself.

“There is no need for it to be there, they are our biggest trading partner, to behave in that sort of way, and this is not the first time, they really should be ashamed of themselves.”

Ms Lambie went on to criticise the Australian Government for avoiding having a frank conversation about China.

She said: “What bothers me more than anything though is that six or seven times now we have tried to get an inquiry up, in that senate, on China.

“Prime Minister Scott Morrison can come out and act tough and do whatever he wants but he does not want to talk about this stuff that is going on.

“I want an open and transparent inquiry into China.

“I reckon, on the ground out there, every single third person out there wants to talk to me about China.”

Despite her fears on China, Ms Lambie concluded that China was embarrassing itself.

She said: “There is worry on how much power China is exerting and that is getting worse over the years.

“They should pack up their ship and head back home, that is what I think.”

Poland tipped to leave EU: ‘Just like the UK!’ [REVEAL]
You’re on your own, Emmanuel! Merkel breaks EU ranks with France [INSIGHT]
Beijing accuses US of ‘provocative actions’ amid rising tensions [SPOTLIGHT]

Australia said Wednesday it “fully expected a ship of this class to arrive in our region” during military exercises with the United States.

Officials have also said they “had planned for its presence.”