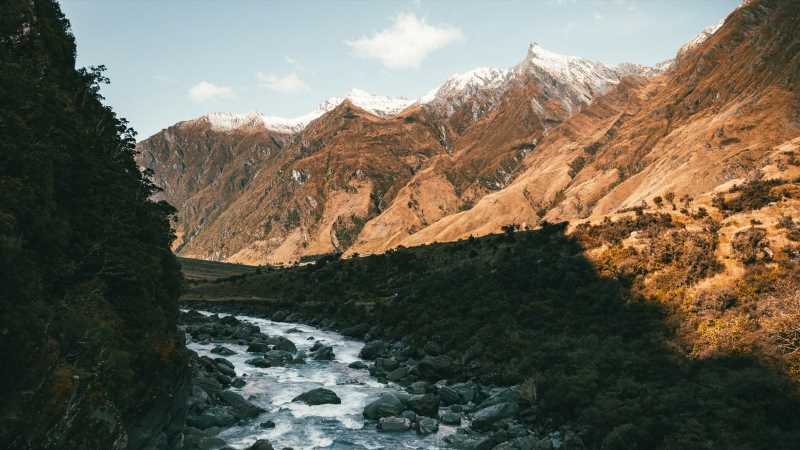 The body of a climber has been found on New Zealand’s Mount Aspiring more than 40 years after he went missing, according to a report.

The remains were found by a search and rescue team from the South Island town of Wanaka.

Police have not commented but New Zealand news outlet Stuff reported that the remains are believed to be those of Australian Terry Jordan.

Mr Weinstein, an American studying in New Zealand, was found dead soon afterwards at the base of the mountain’s south-west ridge.

Two backpacks were also found nearby.

It was thought that Mr Jordan, who was from Canberra in Australia, had either fallen down a crevice or been buried in an avalanche, as there was avalanche debris in the area.

Mr Jordan, a former geologist, was employed as a librarian at Australian National University, while Mr Weinstein had just completed the first year of a geology course at the university.