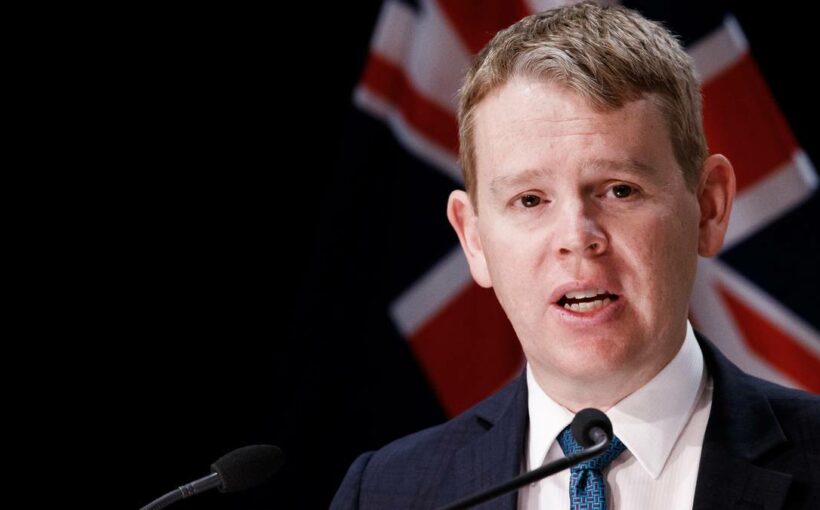 Covid-19 response minister Chris Hipkins says 30,000 contacts of cases are waiting to be tested but he does not believe Auckland will need to wait until zero to come out of lockdown.

“Part of that process is to interview them,” he said of the contacts.

He wasn’t able to say how many still needed to be interviewed but said they had all been spoken to, either by being contacted or they had been in touch with officials themselves.

When asked why South Islanders were still in lockdown, he said there were contacts “all over the country”.

“We are talking about an extra couple of days… I think people would rather us be precautious,” he told Heather du Plessis-Allan on Newstalk ZB tonight.

On Northland likely to be in lockdown longer, he said: “There was still a risk up in the North, that might not be as long as Auckland… but at this point they should be prepared to stay in lockdown fora bit longer”.

Hipkins said as the case numbers start to go down again we need to check if they are linked to new locations to interest meaning were they increasing the risk.

When asked if the Government would wait until zero to bring Auckland out of lockdown, Hipkins said, “no, I wouldn’t say that”.

We are not picking up any of evidence that people aren’t follow the rules, Hipkins said.

The Government is taking a cautious approach has extended the nationwide lockdown – due to expire at 11.59pm tonight – for another four days.

The additional time gives health experts a full 14-day cycle of data and information since the country went into lockdown on Tuesday night last week.

But Auckland’s lockdown – due to expire Tuesday – will likely remain at level 4 for a fortnight after that, Prime Minister Jacinda Ardern said.

Northland too will stay in alert level 4 well past Tuesday but it remains to be seen whether it will remain in lockdown for as long as Auckland.

Today saw a new record number of daily cases declared, with 70 recorded, bringing the total number of cases in this outbreak to 347. Nineteen people are in hospital in Auckland.