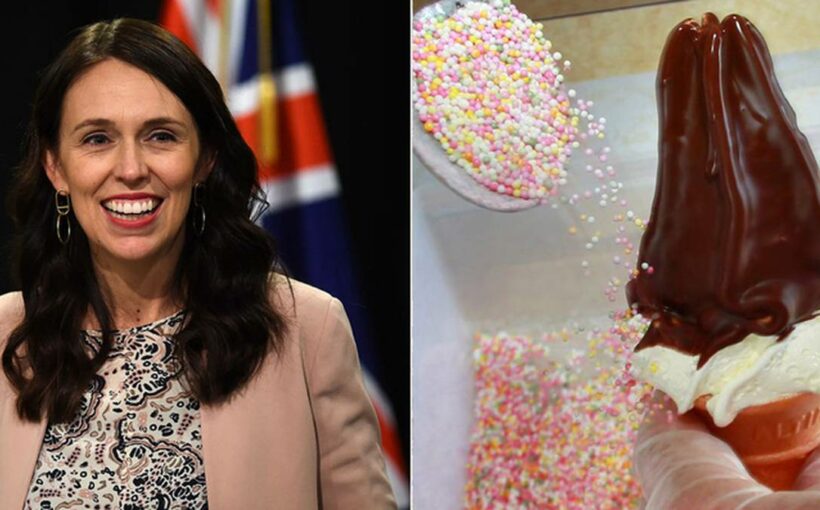 The Prime Minister has narrowed down the potential names of the “Mr Whippy”-style vaccine bus service being rolled out this week to four – and there’s a clear favourite.

“The initial plan is to take them into areas where we know vaccination numbers have been low, or people have not been able to access vaccination services as easily,” Ardern said.

Ardern ruled out the name “Jabba The Bus” and narrowed it down to Jabba Waka, Shot Bro, Jabbin’ Wagon, Vaxi Taxi.

Taking to Facebook, Ardern called for the public to vote for their favourite.

“Of course we’re not competitive, but it did make us all wonder if we could come up with something better…so I asked for suggestions. Here’s what people came up with, and now, it’s your chance to vote! Tell me which one you like the best using the quick emojis below, and you may even see a bus with a new name out tomorrow,” she wrote.

As of this morning, Shot Bro had a more than 4500 vote lead, with Vaxi Taxi a clear second.

The Jabba Waka sits third, and the Jabbin’ Wagon last.

You might have heard that tomorrow, several new buses are being launched as part of our vaccination campaign. They’ll be…

A number of punters put forward their own ideas for regional vaccine buses to have their own name.

“‘Jabba the Hutt’ for ours [the Hutt Valley],” one wrote while another suggested “The Get Well-ington bus”.

People also suggested certain Mr Whippy-styled elements might encourage them to get vaccinated.

“Can we just get a free ice cream with a flake, dipped in chocolate and sprinkles after we have had our jab. Now that would make me want to go even more lol,” one person wrote.

“As long as it doesn’t play the Mr Whippy music,” another joked.

The bus fleet will expand from six to 12 in the coming weeks.