Home » World News » Dad trapped in Israel for next 8000 years until he pays £2.5m in child support 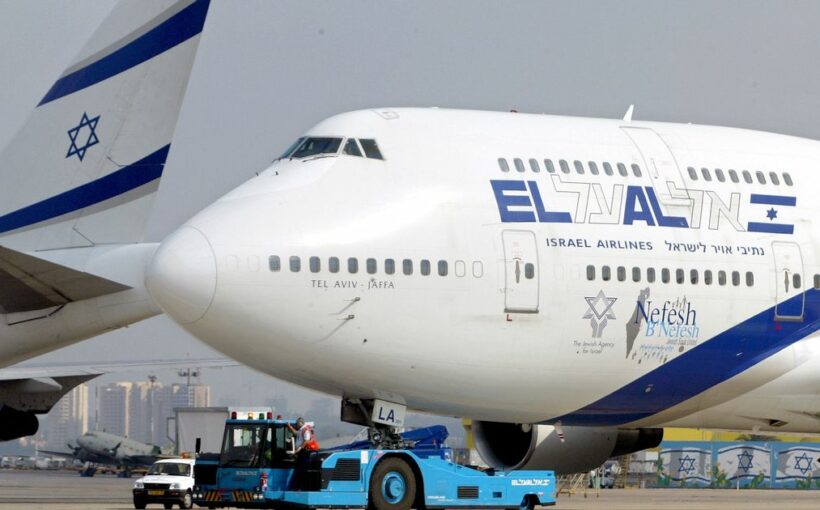 An Australian man has been banned from leaving Israel for 8000 years due to unpaid child support.

Noam Huppert, 44, will be unable to leave the Jewish state until the year 9999.

The ban stems from the Australian national's £2.5 million in outstanding child support payments.

He has was given a “stay-of-exit” order against him in 2013, and is unable to leave until the money is paid, Jerusalem Post reports.

Mr Huppert, who is an analytical chemist, confirmed the amount after Israeli courts ruled that he owed £1,190 per child until they turn 18, although it's not clear just how many children he has.

He said: “Since 2013, I am locked in Israel – I am one of many Australians persecuted by the Israeli justice system only because they were married to Israeli women.”

Despite there being no real reason for the choice of the year 9999 as the time when the man can go free, it is being rumoured by the Jerusalem Post that it was done because it's the highest number that officials could put in the data field.

Israeli divorce law expert Sorin Luca said: “A woman can easily put a travel ban on the father, with a demand for child support which can extend to the entire duration of the childhood.”

“Once a father has the order, he can be imprisoned for up to 21 days, whether he has the ability to pay or not – without any investigation of his finances.

"Men are expected to pay 100 per cent or even more of their income to pay for their children."

And British author Marianne Azizi, an activist promoting awareness of the situation, told Ynet News that “hundreds” of Australians could be stranded abroad in such cases.

“This is a highly guarded secret,” Azizi said, News.com.au reported.

“If other foreign nationals are similar, I could guess hundreds (of Australians) are there.”

For more of the latest news from the Daily Star, make sure you sign up to one of our newsletters here.