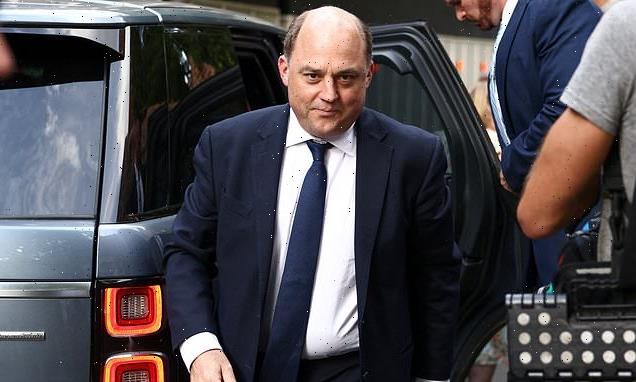 The mystery of why Defence Secretary Ben Wallace isn’t running in the Tory leadership race, having topped a Conservative Home popularity poll, remains a talking point in the party. Like fellow Tory MP Kwasi Kwarteng, Wallace is a long-standing admirer of much-fancied Liz Truss.

Gary Lineker, once again the Beeb’s most highly remunerated star on a £1.35million salary, sought public sympathy last month by claiming he was the victim of racist jibes over his ‘darkish skin’. A reader who went to school with him in Leicestershire during the 1970s says he was teased ‘but it had nothing to do with his skin colour. Just the size of his ears’.

Boris Johnson’s ex-mistress Petronella Wyatt observes: ‘Rishi Sunak went on [leadership] manoeuvres a tad sooner than was seemly. You don’t try on the becoming black veil before your husband is dead.’ 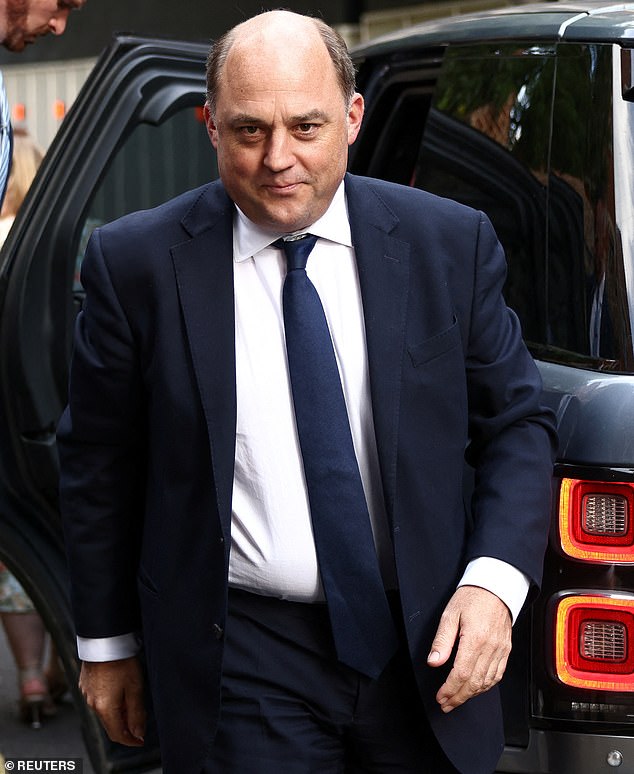 Lord Black of Crossharbour, ‘while it was a great love match, was the worst thing I could have done for my career. I went from being a columnist to being a “socialite”. Nothing is worse in life.’

As a socialite, Lady Black had to ring The Daily Telegraph editor Charles Moore saying one of her dinner parties was ‘short of a woman’. He obligingly sent one of his journalists, Eleanor Mills. An hour later – hastily groomed and made up – Mills was sipping a pre-dinner drink in Black’s Cottesmore Gardens mansion when, after a male guest had bowed out, she was told by Conrad: ‘Finish your drink and skedaddle.’ 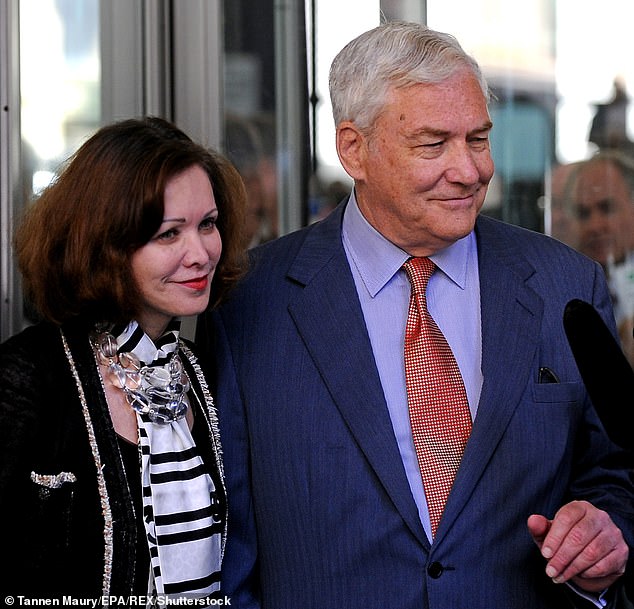 Conrad Black, seen with his wife Barbara Amiel back in 2010, has celebrated his 30th wedding anniversary to Mrs Amiel

Tom Bower’s forthcoming book Revenge, about Meghan Markle’s war with the Windsors, comes out on July 23. A previous Bower tome about pop impresario Simon Cowell was titled Sweet Revenge. Modern publishers are so imaginative, aren’t they

Stoned age disc jockey David ‘Diddy’ Hamilton recalls in Record Collector compering a long ago show by the Rolling Stones: ‘I parked my car at the back of the venue. Someone thought it was Mick Jagger’s and scratched a love note on it. For a week I was driving round with “I love you Mick” on the bonnet.’

Labour MP Tulip Siddiq says: ‘I slipped into one of the small rooms in Parliament during votes to make a phone call and jumped when I noticed a Tory veteran in the corner hiding behind a chair. Like actually hiding. He said, “I’ve had 11 phone calls – 11! And I’m not endorsing any of them…”’