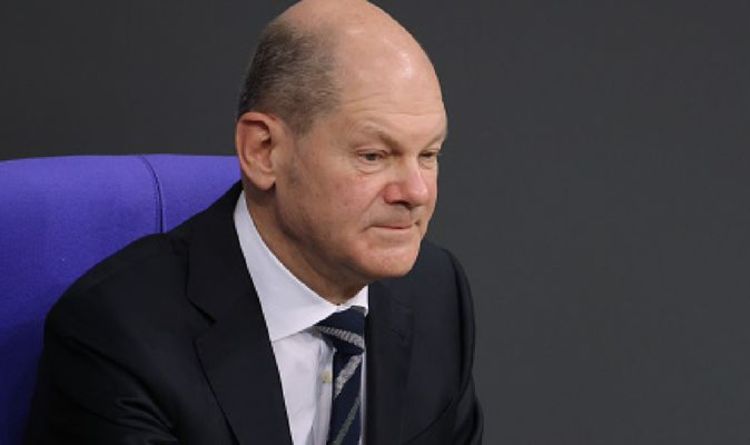 Shares in EDF plunged on Thursday after the French power giant found faults at a nuclear power station and shut down another plant using the same kind of reactors, leading it to cut its core profit goal for this year.

The move caused German power prices to surge by almost 10 percent on Wednesday.

The four EDF nuclear reactors the energy company was forced to shut down or extend the halts of make up almost 10 percent of the French nuclear capacity.

France’s Nuclear Safety Authority (ASN) said EDF had informed it that the company had detected cracks due to corrosion on the pipes of a reactor at the Civaux power plant in western France.

It said EDF, which has extended the outage of its Civaux station as a result and also stopped the Chooz plant in eastern France as it uses the same technology, was investigating to determine the cause of the faults.

The watchdog will closely monitor EDF’s review, it said.

Separately, the French Institute of Radiological Protection and Nuclear Safety, another public agency, said checks on other EDF reactors were likely to be necessary.

France’s biggest electricity supplier said late Wednesday some faults were detected close to the welds on the pipes of the safety injection-system circuit in the two reactors at Civaux.

It said having the Civaux and Chooz reactors offline would result in a loss of about 1 Terawatt-hour by the end of 2021.

As a result, it cut its core earnings (EBITDA) estimate to a range of 17.5-18 billion euros from a previous target of more than 17.7 billion euros, based on current market prices.

JPMorgan Cazenove said the impact was likely to drag into next year.

It said the French utility could need to spend about 2-3 billion euros in 2022 to buy back some of its power to cover outages at the nuclear reactors, at a time when power prices are at record highs.

Its report read: “These estimates are a worst case scenario, yet this is very material.”

Jefferies analysts said the new core profit guidance for 2021 was 3.5 percent below consensus.

It comes as European Union countries disagreed ahead of a summit on Thursday over whether the bloc should label nuclear energy as a climate-friendly investment, as leaders await a decision on the matter from Brussels.

The European Commission is considering whether to include nuclear and natural gas in its “sustainable finance taxonomy”, a rulebook that will restrict which activities can be labelled as climate-friendly investments.

Austrian chancellor Karl Nehammer said: “We are against a greenwashing of nuclear energy… We have allies, among them Luxembourg, but of course also powerful opponents who are supporters of nuclear energy.”

“Others have doubts about that and Poland clearly calls for it and I will be saying that strongly today to adopt that in the conclusions.”

The Commission has said it aims to decide this month on whether nuclear and gas are labelled green, but has struggled to resolve in-fighting between the bloc’s countries – including France and Germany, who are split over the fuels.

France, which gets about 70 percent of its electricity from nuclear energy, is among its strongest supporters, and says the fuel’s low CO2 emissions make it vital in the transition to green energy.

Germany is among the countries opposed and is phasing out its own nuclear reactors.

Gas is similarly divisive, with countries split between those that say it is needed to help them quit more-polluting coal, and those that say labelling a fossil fuel as a green investment is not credible.

The Commission first proposed its taxonomy rules in November 2020, but delayed a decision on gas after intense lobbying from countries and industry, and said it needed more time to gather expert views on the environmental impact of nuclear waste.

The taxonomy does not ban investments in activities not labelled “green”. But by limiting the green label to those activities deemed truly climate-friendly, the EU aims to steer cash into low carbon projects and stop companies or investors from making unsubstantiated environmental claims.