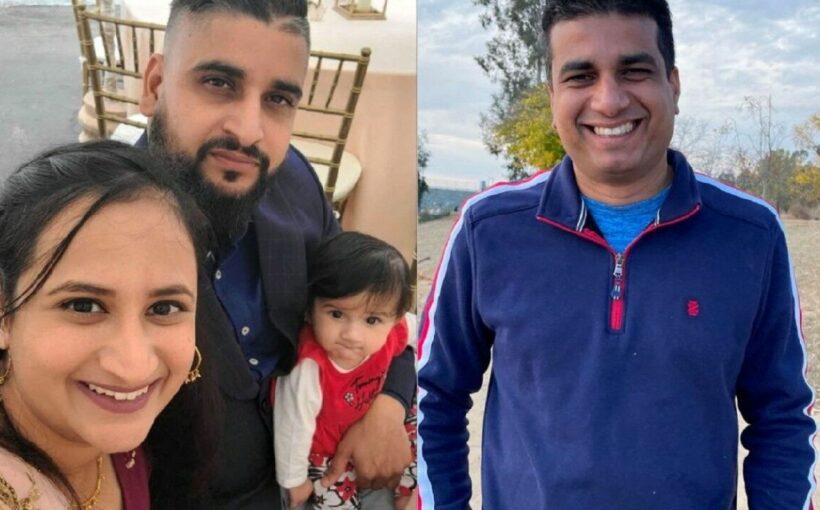 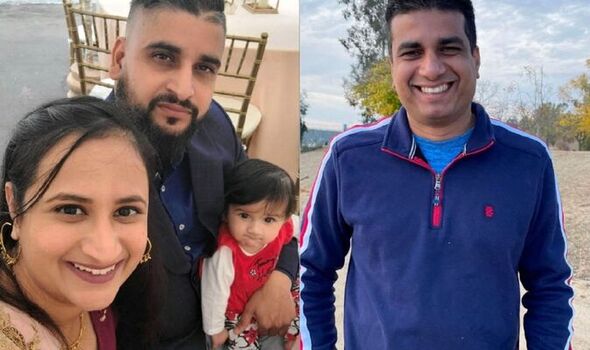 Four family members have been found dead in the US state of California, following reports of their kidnapping, according to law enforcement. The family was reportedly kidnapped on Monday night and were found dead in a “remote” farm area on Wednesday.

All of the bodies were reportedly found in the same area. Sheriff Warnke said: “It’s horribly, horribly senseless.”

He continued: “Our worst fears have been confirmed…There’s no words right now to describe the anger I feel and the senselessness of this incident.”

“I said it earlier, there is a special place in hell for this guy and I mean it, what we are going to deal with tonight is bad.”

He added: “I’m livid inside, we have a whole family wiped out and for what? We don’t know yet.”

He added that the family of the victims have been notified.

A man was arrested on Tuesday in connection with the kidnapping. He subsequently attempted to take his own life prior to law enforcement involvement and was unable to communicate with authorities, Sheriff Warnke said Wednesday.

However, later that night the Sheriff confirmed that the suspect had been speaking to authorities about the investigation.

He said that the motive for the kidnapping may have been financial although the suspect made no ransom demands, according to the Sheriff. It is believed the suspect may have had an accomplice.

On Monday, firefighters found Amandeep Singh’s truck on fire – a farmer found a phone belonging to one family member in Dos Palos, about 30-miles south-west of Merced.