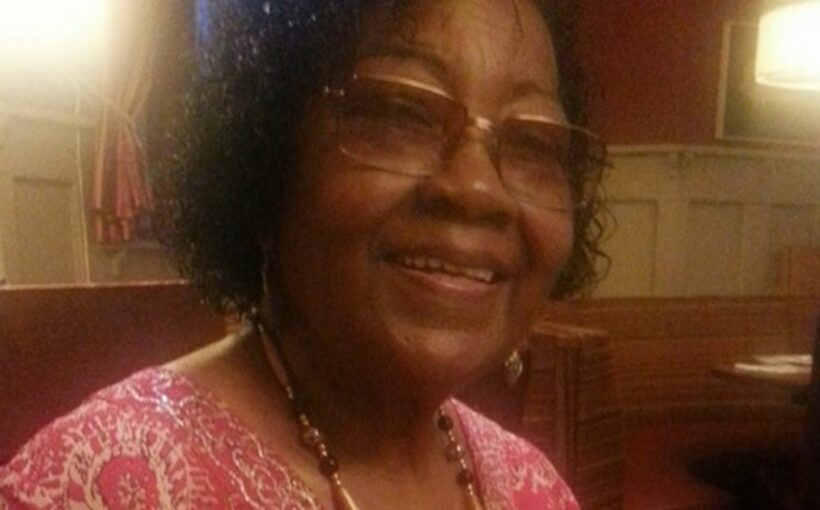 A pensioner who was mauled to death by two dogs in her own back garden has been named.

The tragedy happened in the back garden of a home in Boundary Avenue, Rowley Regis, at around 3.20pm on Good Friday, April 2.

Following the incident, both animals have been seized by police and a 43-year-old local man has been arrested on suspicion of being the person in charge of a dog dangerously out of control and death is caused.

At a press conference on Saturday morning, West Midlands Police confirmed the man has been bailed.

The victim, who police confirmed on Saturday morning was Lucille Downer, aged 85, suffered dog bite injuries although a post-mortem examination will take place to establish the cause of death.

In a statement her family said: "Lucille was a mother, grandmother and great- grandmother who spent her working years as a cook at Bromford House Care Home in West Bromwich.

"Lucille was born in Jamaica and emigrated to the UK in her early 20s. Since arriving in the UK, Rowley Regis has always been her home and her family will miss her dearly."

Superintendent Phil Asquith added on Saturday that the victim suffered multiple injuries and tests had to be carried out on the dogs to find out what breed of dogs there were.

Floral tributes were left at the scene of a dog attack in the West Midlands.

Several bouquets were placed on the victim's drive in Boundary Avenue, Rowley Regis, with one displaying the message "RIP Nan".

The property remained sealed off on Saturday morning following the Good Friday incident and a large police van was parked outside the house.

West Midlands Police were alerted after the woman, who was in her 80s, was found in a garden suffering from serious injuries on Friday afternoon.

"It's so tragic," a resident told BlackCountryLive. "I can't believe someone could have been killed that way.

"Never really knew her but she always looked sweet.

"It is usually a sleepy street but yesterday it was chaos – so scary this could happen."

West Midlands Police released a statement after the tragedy.

It said: "A 43-year-old local man has been detained on suspicion of being the person in charge of a dog dangerously out of control and death is caused. He remains in custody for questioning.

"Two dogs have been seized and will undergo examination to establish their breed.

"A police scene and presence will remain in place in the area as we work to establish the full circumstances of what happened.

"Our thoughts are with the family and friends of the woman at this deeply distressing time."