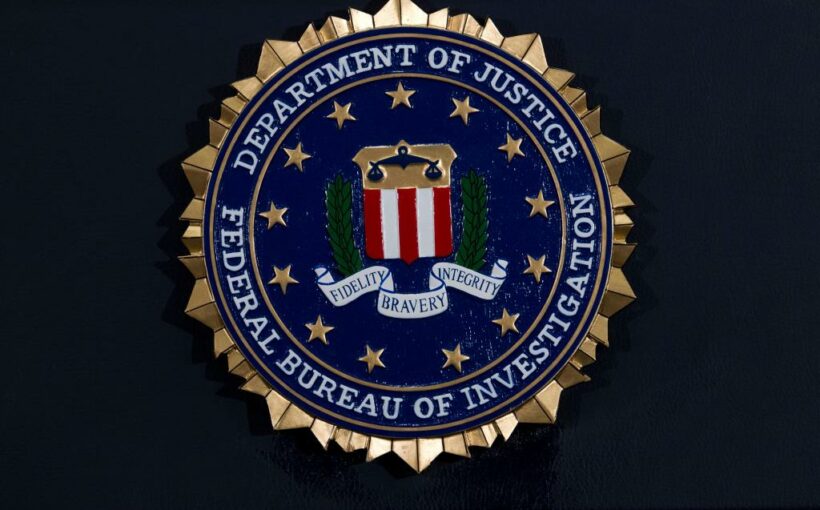 The FBI and other law enforcement agencies have been conducting an evidence recovery operation on Berthoud Pass.

The Denver office of the FBI was tight-lipped Saturday about the investigation.

“We are declining (to) comment at this time to protect the integrity of an ongoing investigation,” the FBI said in a statement.

Federal investigators said there is no immediate threat to the public and that details will be released “as soon as we are able.”

KSAT TV in San Antonio, Texas, reports that the investigation is tied to allegations of a woman burying the remains of a child in Colorado.

“Multiple agencies are working the investigation into the case of the child’s death, including the San Antonio Police Department, FBI and U.S. Marshals,” according to KSAT.

A child’s body was found Wednesday night in national forest west of Denver, the TV station reports. A suspect in the case has not been charged.