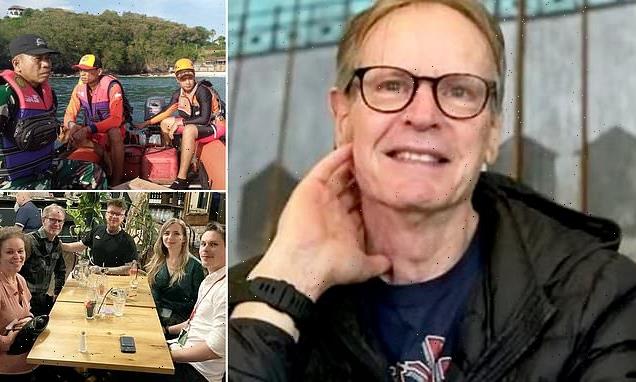 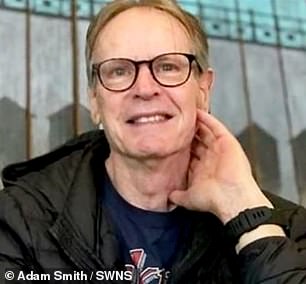 Authorities in Bali are set to call off the search for a British grandfather who went missing while snorkeling last week.

Graham Smith, 67, from Kent, was on a retirement trip with partner Dianne when he disappeared in the Blue Lagoon area of the Asian holiday island on September 28.

Dianna, who had lost sight of Graham as the light started to fade, called locals for help who swam around the area where the grandfather-of-three was last seen.

Officials have been searching by boat for Graham ever since but without success. They are now due to end the search.

Three of Graham’s four sons have flown to the popular island to try and hire a private search team to continue scouring the area. 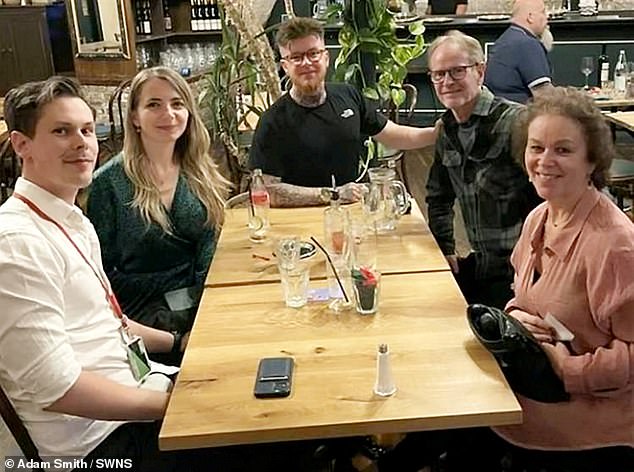 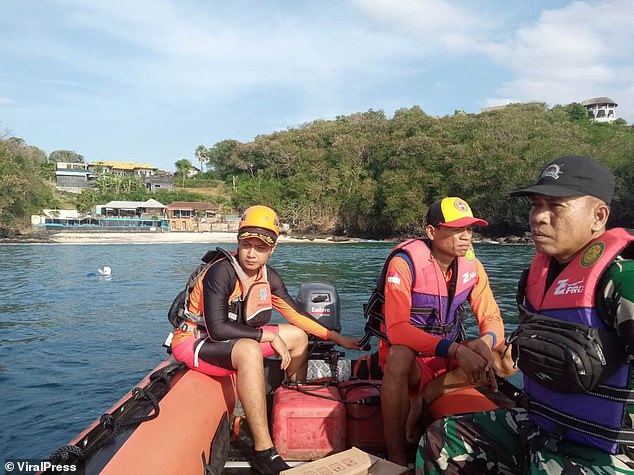 Devastated son Simon said: ‘As you can imagine the last week has been agony. Despite an intensive search effort my dad is still missing.

‘We have been told that the search effort is to end on Friday. A number of my family are in Bali and we desperately want them to bring dad home.

Son Adam added: ‘Our Dad is an active and adventurous man, who loves to travel and to explore, he is a regular at snorkeling and whilst he is not a very strong swimmer, he knows his limits and doesn’t take unnecessary risks.

‘He entered the sea at around 5pm whilst his partner sat nearby. At 5:20pm, Dianne watched as he explored the bay waters, as he snorkelled further from the shoreline and with the sun fading she lost sight of him.

‘In her distress, she alerted the locals immediately with someone swimming out into the clear waters but unfortunately he could not be seen.’

He also told The Sun: ‘There’s a hell of a lot of land here, some really populated and very touristy and then there’s a lot of jungle and coast.

‘So if he got swept out for a few hours I’m sure he could have gone very far. So that’s obviously that’s our hope. That’s a potential situation.’

Adam added that Graham was planning on teaching his three grandchildren woodworking when he returned home from the holiday. 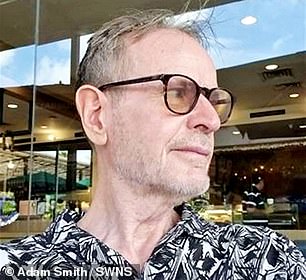 Authorities are now set to call off the search

He added: ‘Our beloved dad has centred his entire life around his family, a selfless man with a heart of gold who puts humour and care at the forefront of every day.

‘This stage of his life is only just beginning, with, promises still to uphold and a life to live. He is a resourceful man who has been an electrical engineer, a lumber jack and handy man who devotes his life to helping his family.

‘This is our moment to try and help him come home.’

Gusti Ngurah Eka Widnyana, the coordinator of the Karangasem Search and Rescue Team, said a rescue operation for Graham began at 10.25pm a few hours after he went missing.

Gede Darmada, the head of the Bali Basarnas government office, said today that Graham had still not been found.