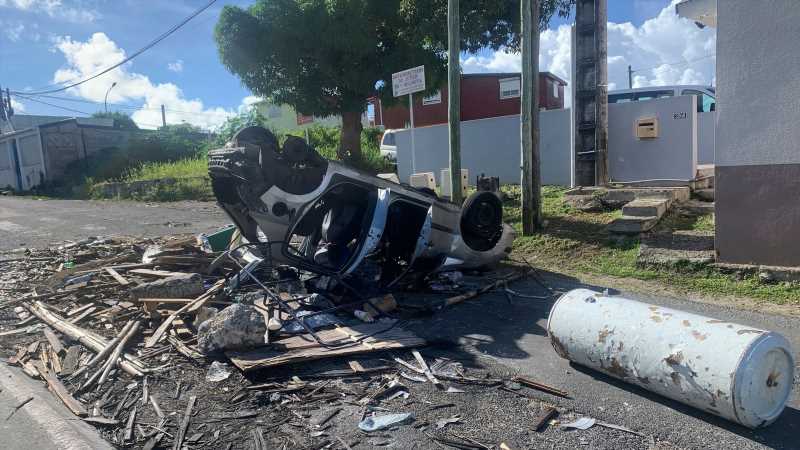 France has sent police special forces to the Caribbean island of Guadeloupe amid riots over COVID-19 restrictions.

He said 50 officers from police special forces would travel to Guadeloupe, in addition to 200 police officers sent from France’s mainland. It comes after several days of protests and road blockades erupted into rioting.

Mr Darmanin told France’s Le Parisien newspaper “some shots have been fired against police officers” in Guadeloupe and there had been looting.

Footage on social media showed cars and buildings had been set on fire, with French media reporting that several buildings in the city centre of Pointe-a-Pitre, the island’s largest city, had been destroyed.

Road blockades had put hospitals in a “very difficult situation for a few hours” with patients and supplies unable to reach them, Mr Darmanin said.

“The state will stand firm,” he stressed. 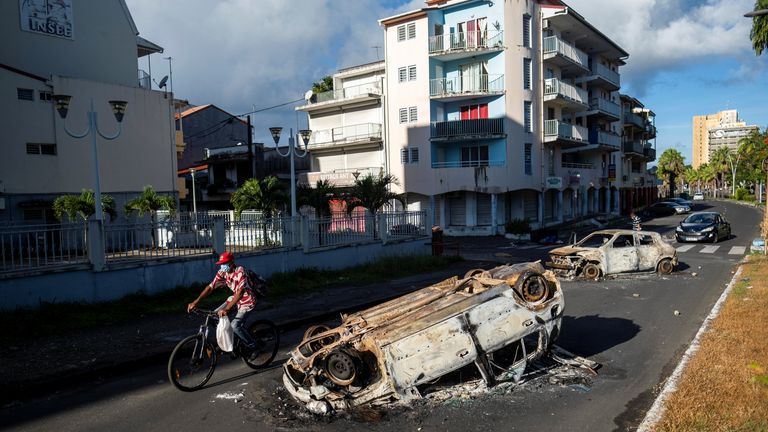 So far at least 31 people have been arrested by the police.

Guadeloupe Prefect Alexandre Rochatte has imposed a nightly curfew from 6pm to 5am.

On Saturday he said some electrical facilities near dams had been damaged, which caused power cuts to some customers. The protests were sparked by trade unions to denounce the coronavirus health pass required to access restaurants, cafes, cultural venues, sports arenas and for long-distance travel.

They were also demonstrating against France’s mandatory vaccinations for healthcare workers.

Mr Darmanin said around 80% of healthcare workers on the island had been vaccinated.