A FUMING mum has slammed a judge who let her "timebomb" stalker ex walk free after he bombarded her with threatening texts.

Sherry Ashby was left so terrified by Steve Wall, 50, she began disguising herself with a baseball cap and sunglasses. 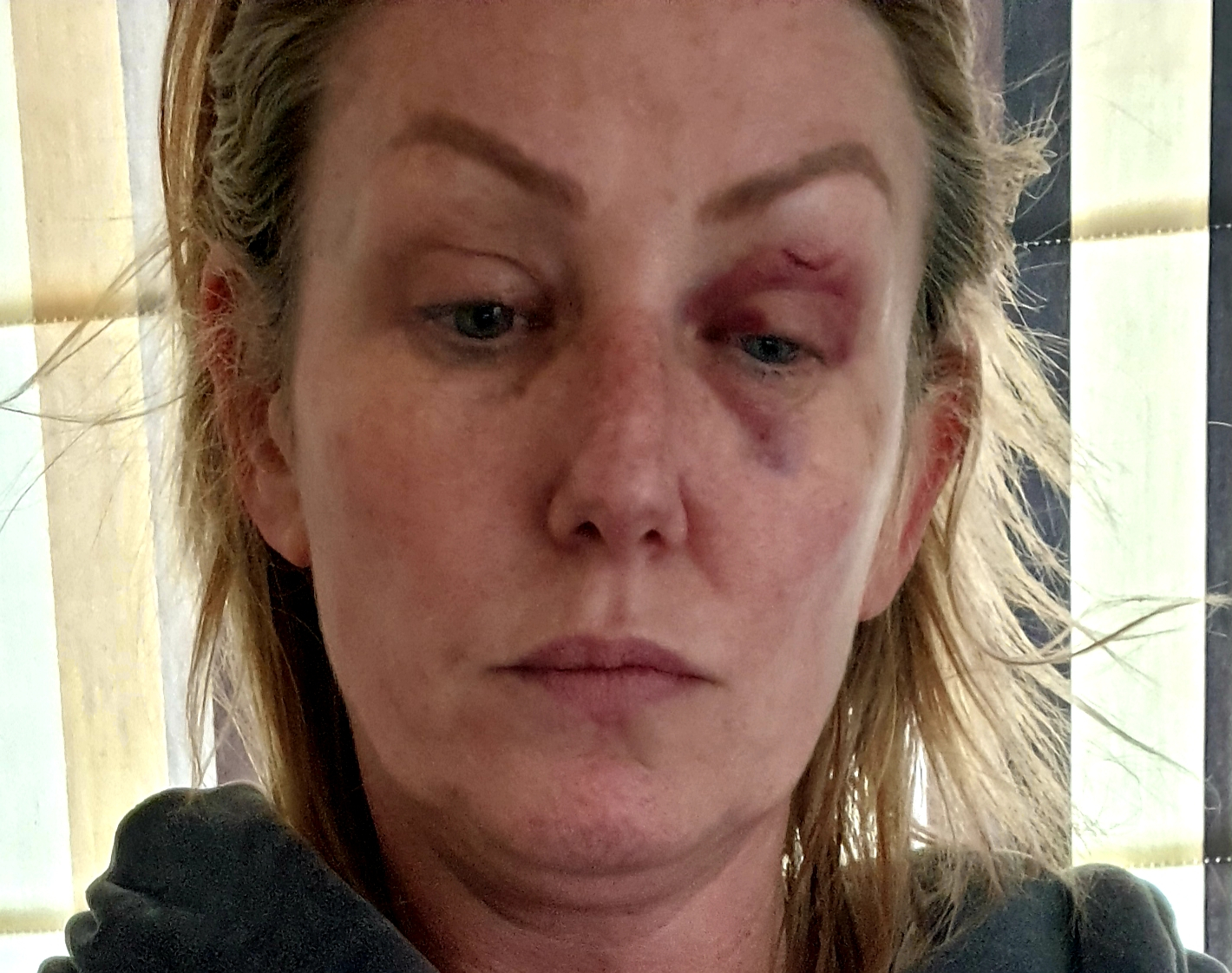 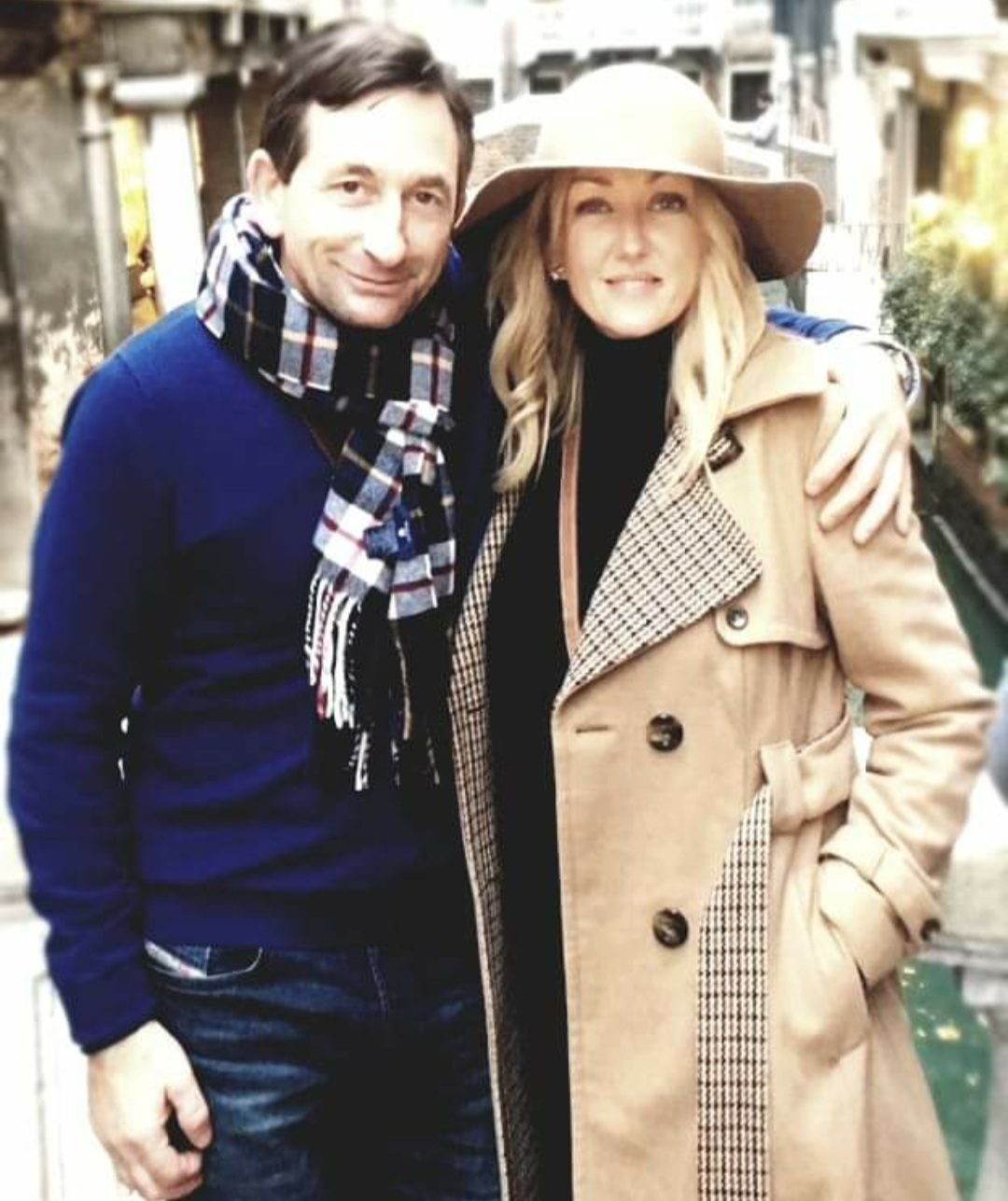 The thug continued to stalk her after he assaulted her – despite Sherry being granted a non-molestation order preventing Wall going within 100 metres of her home or threatening violence.

He also changed his WhatsApp profile picture to include chilling written warnings – including "I'll finish you" and "it's a matter of time", the Mirror reports.

But he was spared jail after he admitted stalking and two charges of breaching a non-molestation order at Warwick Crown Court earlier this month.

Wall was instead handed a restraining order and ordered to complete ten days of rehabilitation activity by Recorder Balraj Bhatia QC.

The judge noted Wall had invested £160,000 in Sherry’s coffee shop, saying: "You no doubt felt used".

He added: “I accept you are a man of positive good character, decent, caring and well respected and running a very successful business.

“It seems it was quite an intense relationship. You gave freely of your time and affection and you reflected your commitment to Miss Ashby by investing a significant amount of money so she could realise her ambition.”

But Sherry has now hit out at the remarks and soft sentence and said she feels like she was on trial instead.

She said: "The sentence was a joke after everything he put me through. I left the court feeling humiliated.”

Sherry met Wall on a dating site in 2016 and moved into the home she shared with her daughter a year later.

She said she believed he was the "love of my life" and used money from her high-paying job to pay the bills.

But Sherry said she was spoiled by the dad, who put her on a "pedestal" and "showered me with gifts".

Wall also offered to finance Sherry's dream of opening a coffee shop and she eventually gave in to his offer.

The couple swapped roles – with Wall taking over the payment of household bills.

But in 2019, Wall's behaviour changed and he began growing jealous of the amount of hours Sherry worked at the cafe.

She said: "He was convinced I was having affairs but it was all in his head.

"He was like a ticking timebomb. I asked him to take time out to cool down but he wouldn’t leave me alone. I couldn’t live like that. I had to end it.”

In March 2020, Wall moved out but rejected Sherry's offer to buy him out of the business.

After a discussion over finances, Wall flipped at Sherry and assaulted her – later accepting a caution.

Sherry got a order made against Wall banning him from going near her home but he continually flouted it.

Wall regularly bombarded her with phone calls and changed his profile pictures more than 106 times in just four hours with threatening messages.

One included a photo of her drive with the word "everywhere" scrawled over it.

HOW YOU CAN GET HELP

HOW YOU CAN GET HELP:
Women's Aid has this advice for victims and their families:

Sherry said: "I was terrified. He was driving past the business, appearing in the street when I went to shops, parking his articulated lorry at the end of my drive.

“I had a list of crime numbers as long as my arm. One time, Steve pulled up alongside me in traffic, tearing up £50 notes and throwing them at me. He wanted to provoke me. He was laughing in my face. I was petrified and believed my life was in danger.”

Sherry said she went from a "strong, independent woman to a nervous wreck" who couldn't be left alone.

She began wearing a disguise and drove a borrowed van in the hope Wall wouldn't recognise her.

He was eventually charged but Sherry has now beel left outraged by the judge's sentence and remark.

She said: “I don’t feel I’ve been protected. The justice system let me down.

"I felt domestic violence, stalking and harassment were trivialised. No woman should be treated this way.” 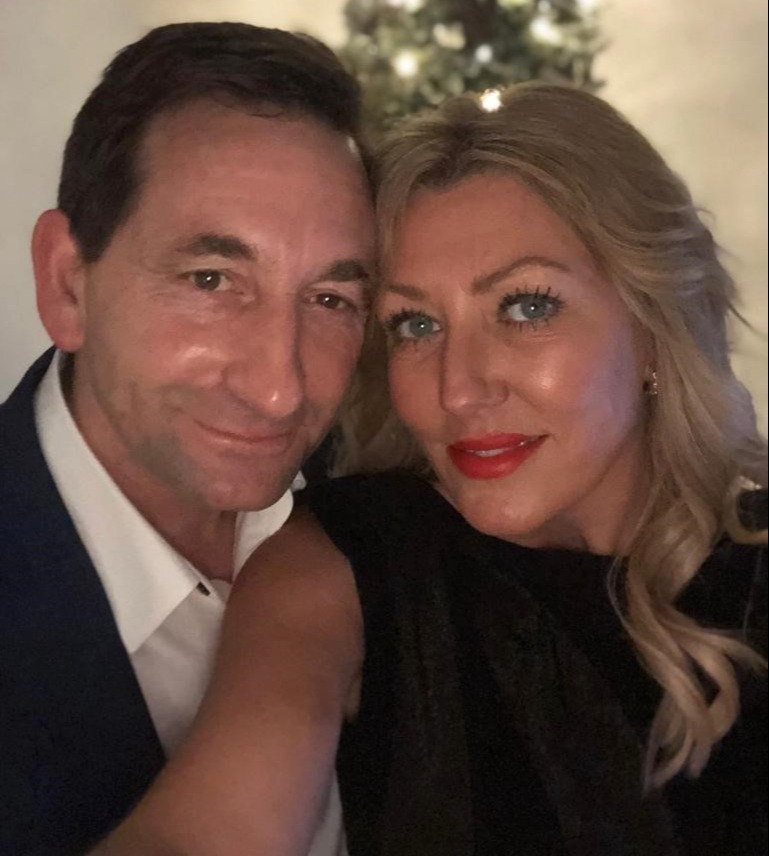 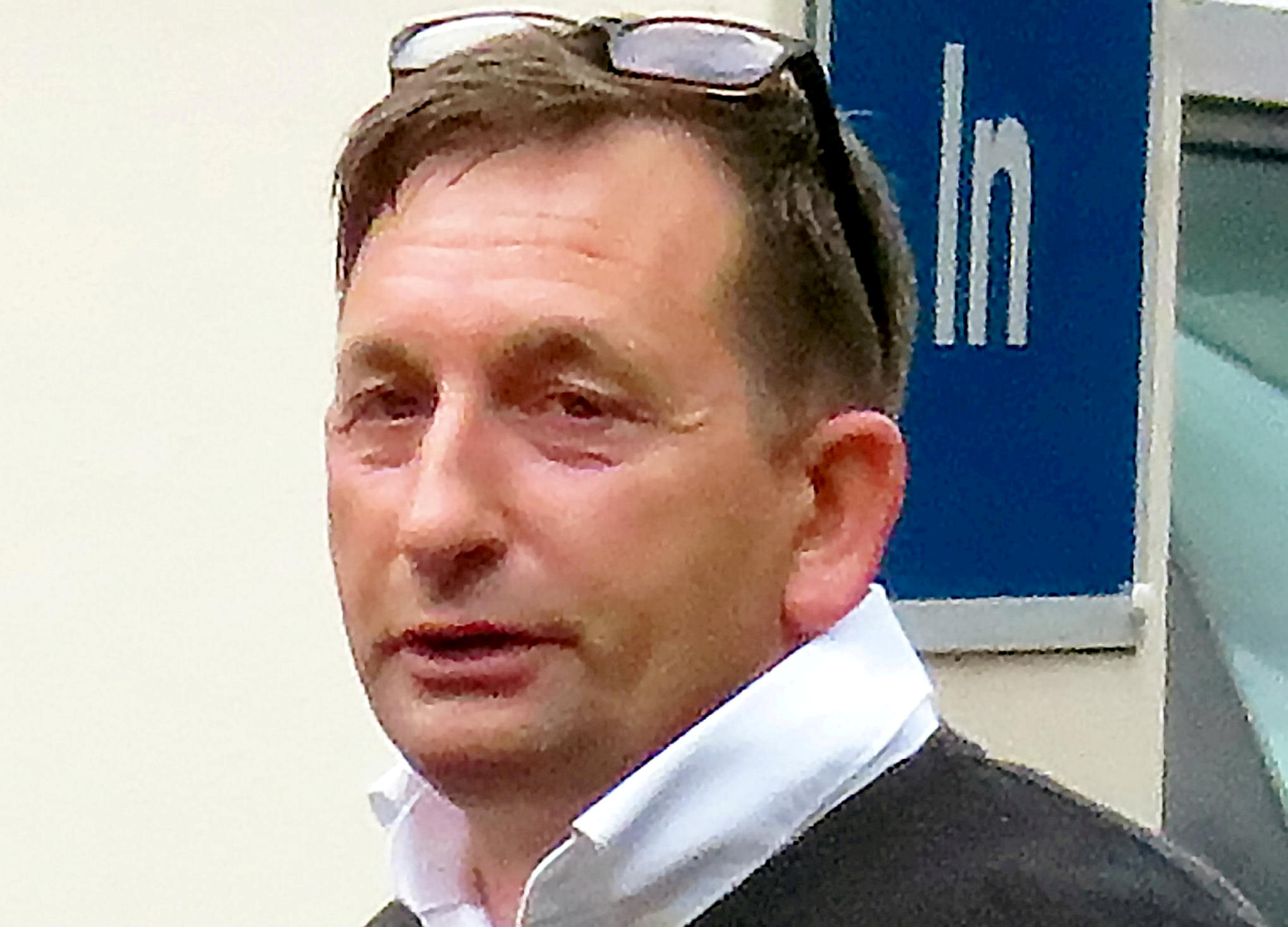 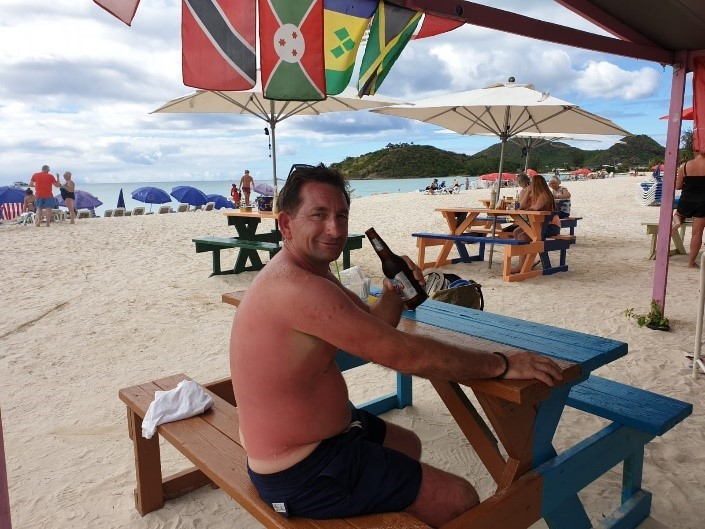