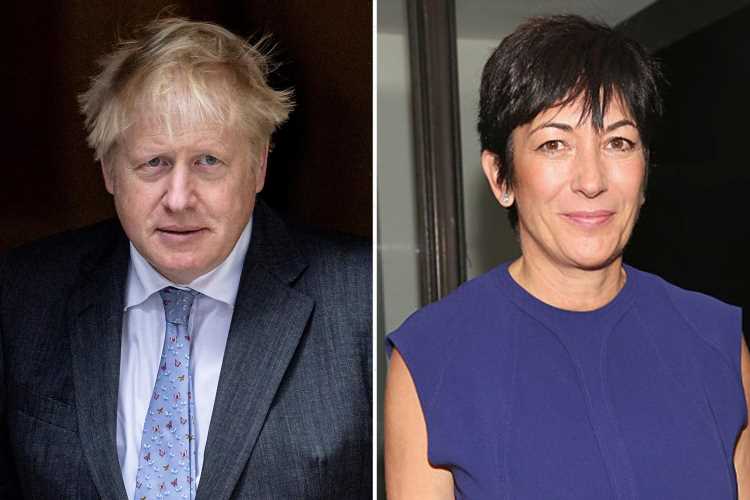 GHISLAINE Maxwell "rested her high-heeled boot on Boris Johnson's thigh" as she sat with "naughty eyes" after meeting him at university, his sister has claimed.

Rachel Johnson says she encountered the now Prime Minister and Maxwell relaxing together in the common room of his Oxford college in the late 1980s. 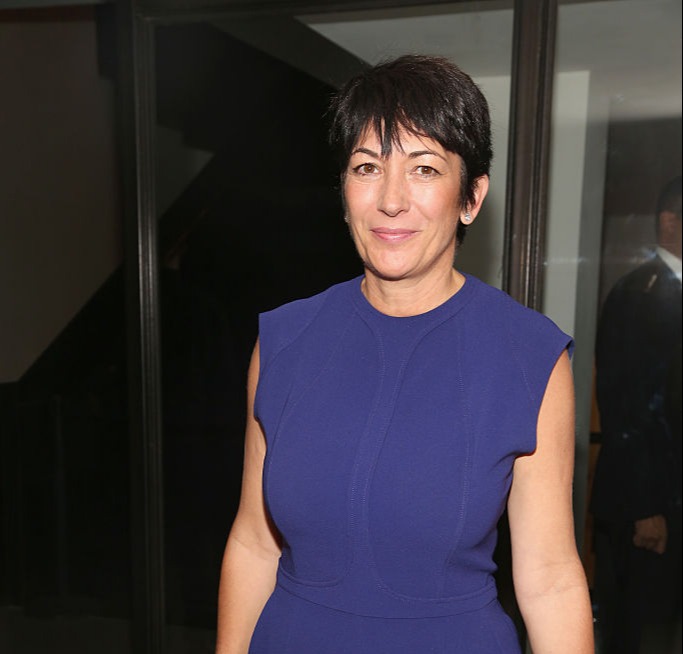 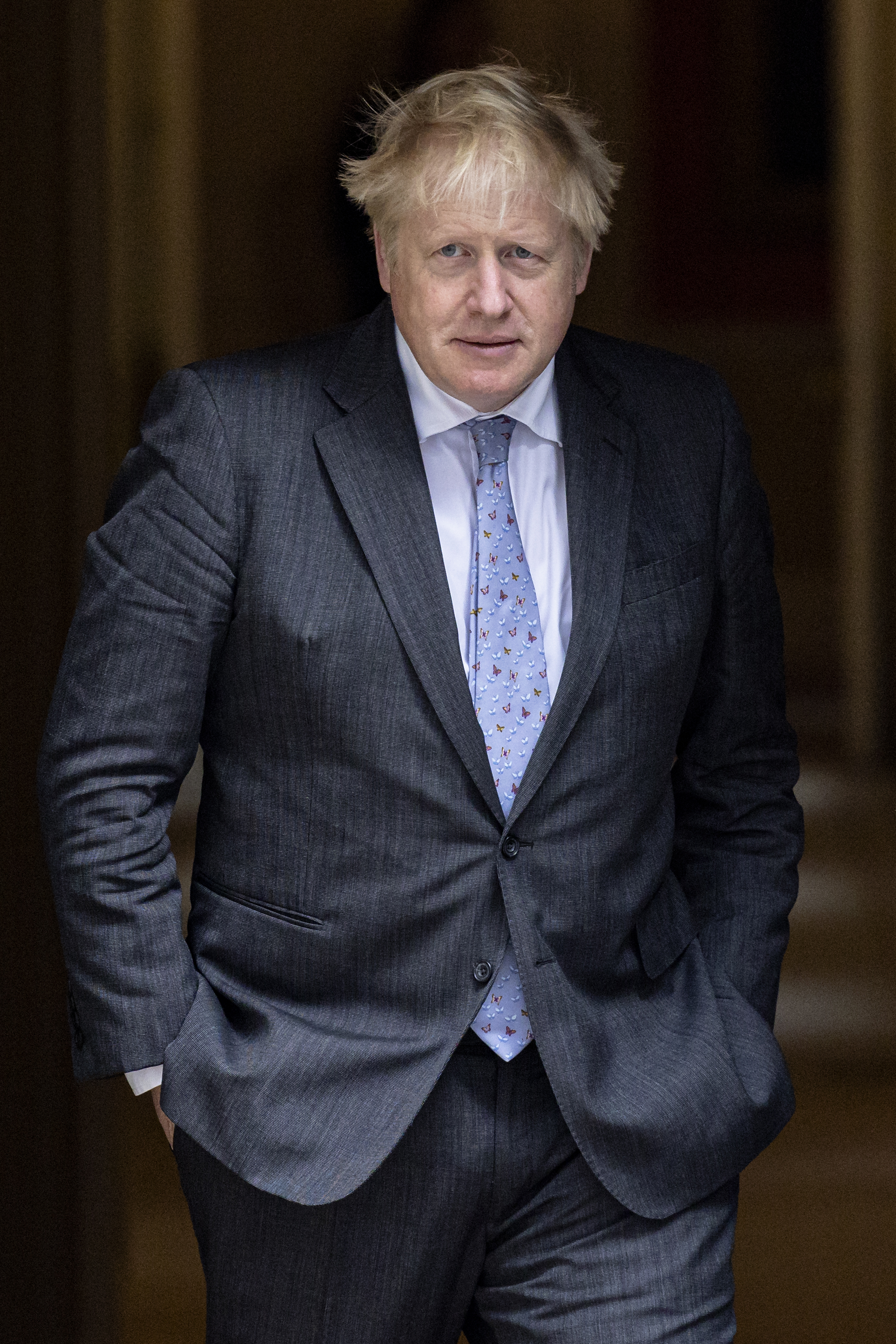 Writing in The Spectator, Ms Johnson said: “I intersected briefly with her at Oxford.

"As a fresher I wandered into Balliol JCR one day in search of its subsidised breakfast granola-and-Nescafé offering and found a shiny glamazon with naughty eyes holding court astride a table, a high-heeled boot resting on my brother Boris’s thigh.”

Ms Johnson, 56, says she also went to a party at Maxwell's family home in north Oxford.

"She gave me a pitying glance but I did manage to snag an invite to her party in Headington Hill Hall – even though I wasn't in the same college as her and Boris," she added.

"I have a memory of her father, Bob, coming out in a towelling robe and telling us all to go home.”

Ms Johnson said that "fairweather friends" of Maxwell "would not want to reveal" they went to her party, adding: "You only know who your real chums are when you’re in the gutter.”

Maxwell, 59, is being held in prison ahead of her trial this month accused of sex trafficking several victims for disgraced financier Jeffrey Epstein.

The British socialite denies six charges including enticement of minors and sex trafficking of children, which carry a maximum punishment of 80 years in prison.

From 1994 to 2004, she allegedly "facilitated and contributed" to the abuse of children by her ex-boyfriend Epstein.

But she claims she is being used as a scapegoat for him after he was found dead in his cell while awaiting trial for sex crimes in August 2019.

Bombshell emails are said to reveal Maxwell, who is close friends with the duke, “selected” women for two “influential men”.

Alison Moe, assistant US Attorney for the Southern District of New York, made the claims in a memo on Friday, ahead of jury selection today for the trial.

The heiress, 59, is alleged to have acted as a madam for ­billionaire paedophile Epstein by procuring young women for him and also taking part in the abuse.

Ms Moe said the emails showed Maxwell “sought to ingratiate ­herself” with “other influential men” by providing women.

Maxwell’s lawyers are fighting to keep the emails out of court.

They claim there is no evidence she asked the men for anything in return — and add she hooked them up with “adult females”.

It comes after Maxwell revealed she "plays peekaboo" with prison guards and has an imaginary friend to keep her company as she awaits her sex trafficking trial.

She has claimed she has "impressed" guards with her savvy haircutting skills despite only being equipped with nail clippers and a tiny mirror.

As well as supposedly sharing her books and food recommendations with the officers, she says she also passes the time by playing hide and seek with staff.

The alleged madam told the Mail On Sunday: "I play peek-a-boo, hiding behind pillars and the guards join in. There are always smiles all round.

"Then I have a ‘monster move’ where I raise my hands and growl and they do it back. We laugh."

But she previously said her time in prison was no laughing matter and moaned she is being treated like "Hannibal Lecter."

Maxwell, who is accused of helping to find teenage girls for billionaire financier Epstein to abuse, complained she is "weak" and "frail" due to the subpar dining options provided by the US government.

"I’ve been given food so overnuked it looked liked Chernobyl after the nuclear fallout," she said.

"The salads are wilted with mould, an apple had maggots, they gave me a black soggy banana. There was bread so wet, water came out when you squeezed it."

Her New York trial is due to start on November 29.