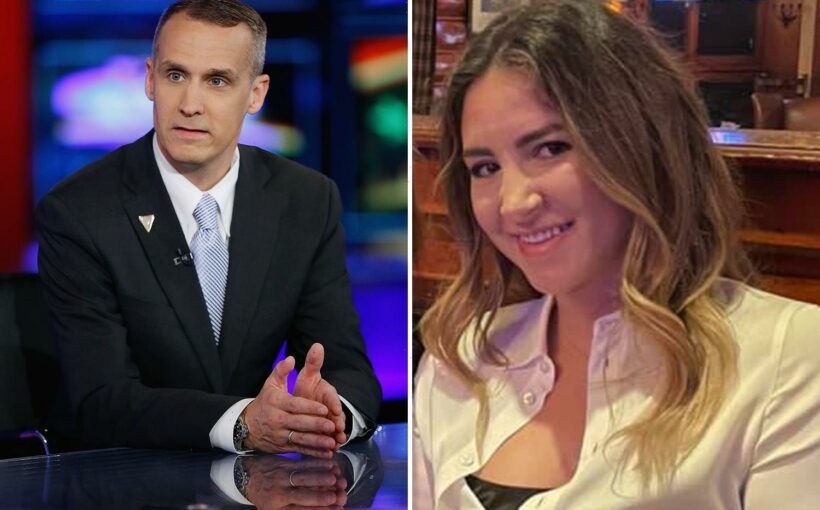 A GOP donor has filed a police report claiming a former Trump aide groped and stalked her.

Trashelle Odom, the wife of Idaho construction executive John Odom, has alleged that Corey Lewandowski made unwanted sexual advances towards her during a fundraising event in Las Vegas last weekend. 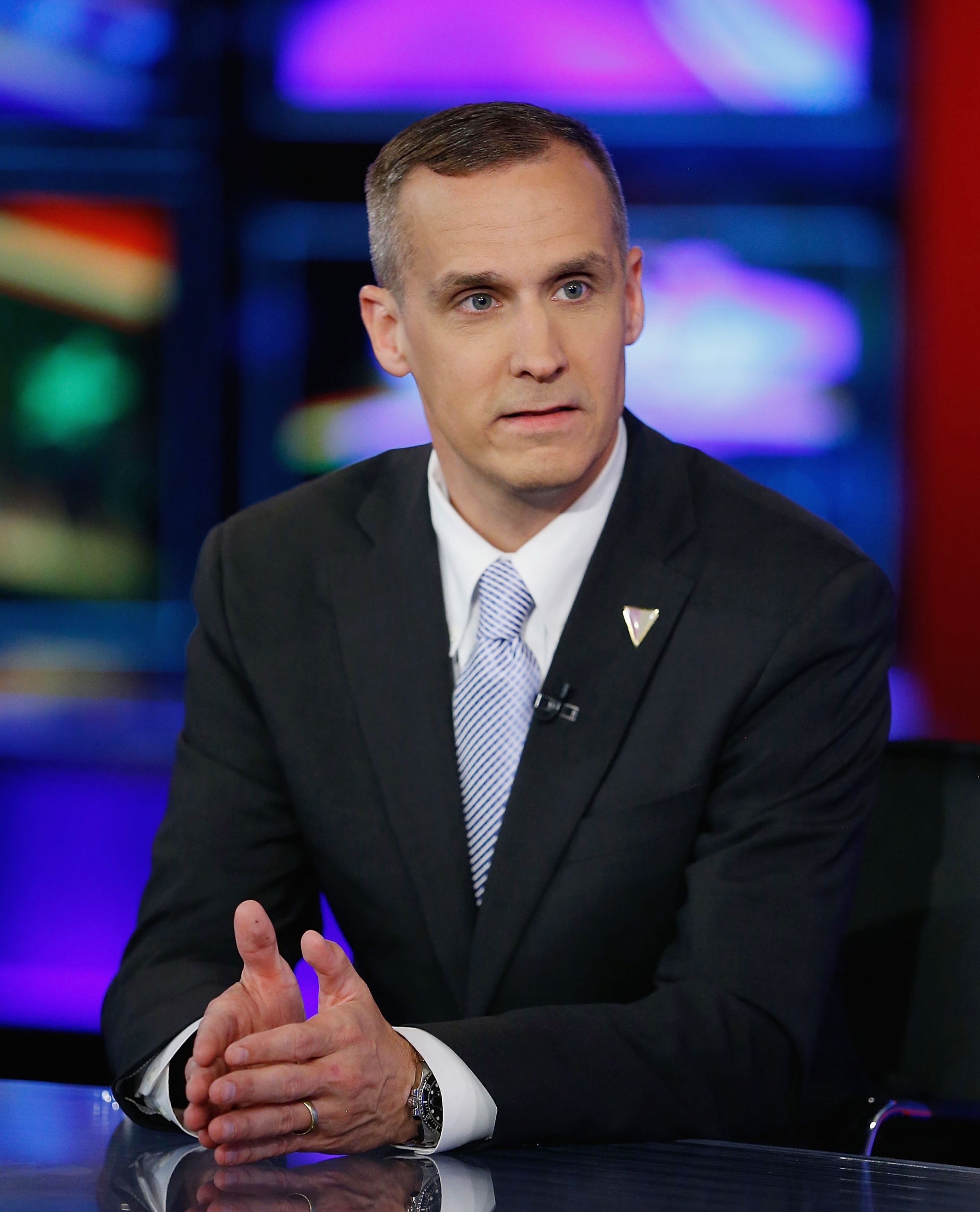 In a statement, Lewandowski's attorney David Chesnoff denied the claims, saying: "Accusations and rumors appear to be morphing by the minute and we will not dignify them with a further response."

Odom claimed the former Trump campaign manager touched her inappropriately while sitting next to her and followed her around on Sunday night.

She told Politico she attended the event to support a charity and spend time with "wonderful friends", but was allegedly groped by Lewandowski.

She claimed: "He repeatedly touched me inappropriately, said vile and disgusting things to me, stalked me, and made me feel violated and fearful.

"I am coming forward because he needs to be held accountable.

"I am blessed to have a loving husband and family behind me. I want other women to know that you can be heard, too, and together we can stop terrible things like this from happening."

He needs to be held accountable

According to a statement to cops, Lewandowski allegedly talked to the woman about the size of his genitalia, described his sexual performance, and showed Odom his hotel room key.

Odom said she was "intimidated and frightened" due to the man's "demeanor and aggressive behaviors".

She added in a statement to police: "It was as if he thought he had a sense of ownership over me, from the start."

A lawyer for Lewandowski – who has been married since 2005 and has four kids – described the allegations as "rumors".

But Odom's lawyer wrote in a statement: "Mrs. Odom stated that over the course of the dinner, Mr. Lewandowski tried to hold her hand, and she pushed his hand away.

"He touched her leg, and she moved it away. He grabbed her napkin off her lap and tried to touch her leg again, and she pulled her dress over her leg, to move his hand away and cover her skin.

"He touched her back and she tried to get away. He described an area where he was sore from a workout, on the side of his butt, but he demonstrated this by touching her there – on the upper side of her rear end.

"Lewandowski tried to touch her approximately 10 times, and Mrs. Odom always rebuffed him." 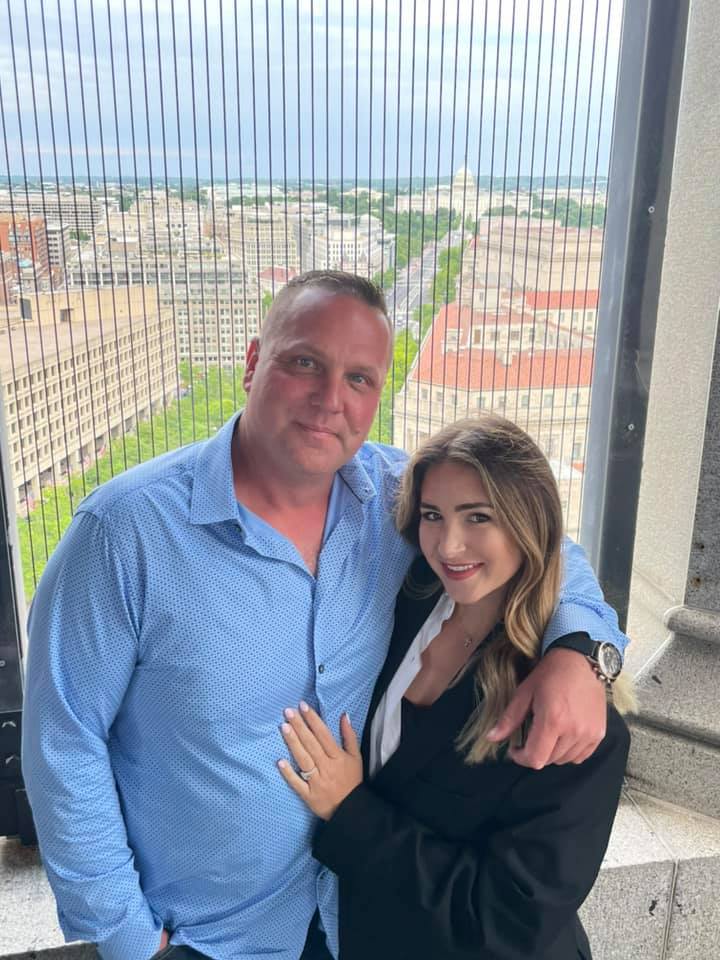 Odom was seated next to Lewandowski during the four-day conference, as was South Dakota Governor Kristi Noem, whom Lewandowski serves as an informal adviser.

Lewandowski led a pro-Trump super PAC until Wednesday night, when he was replaced by Pam Bondi, the former Florida attorney general.

"Corey Lewandowski will be going on to other endeavors and we very much want to thank him for his service. He will no longer be associated with Trump World." 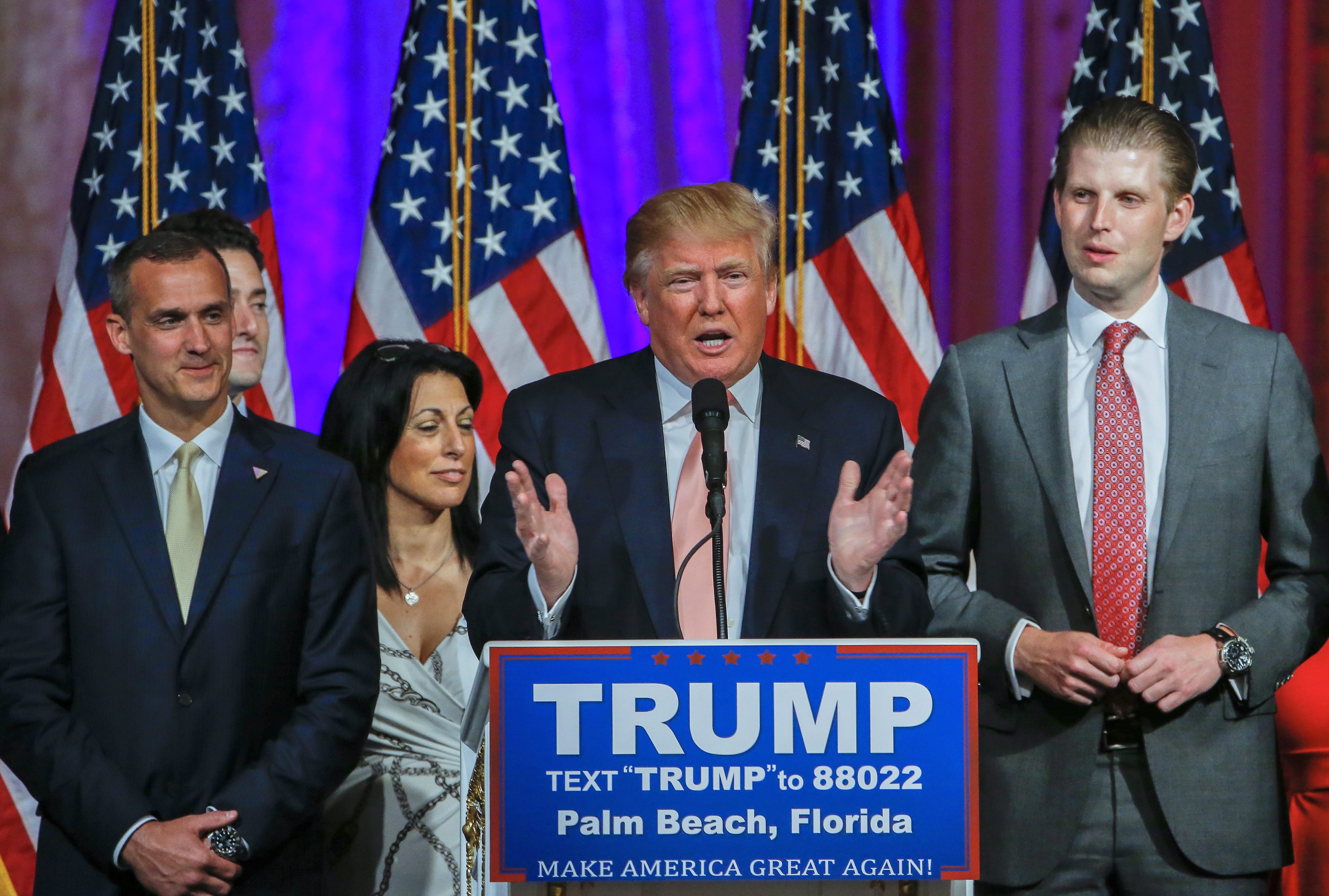