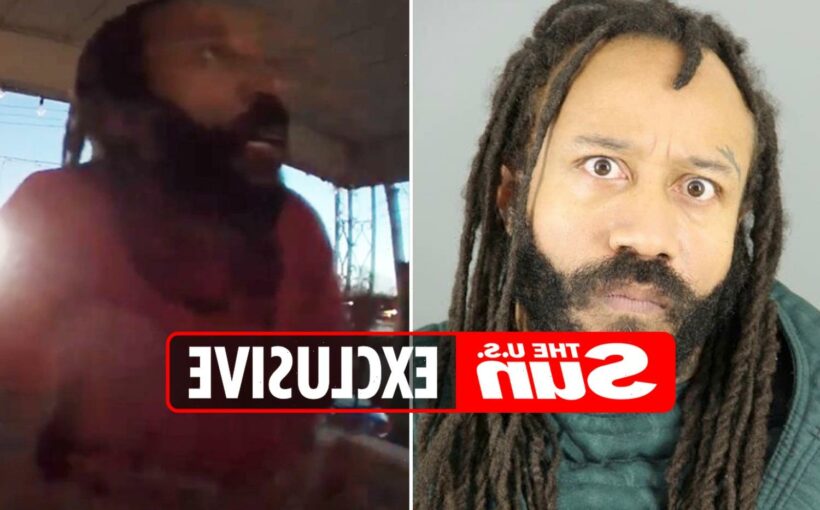 THE Waukesha parade "killer" Darrell Brooks became aggressive in the moments before he was tackled by police officers, one resident exclusively told The Sun.

Darrell Brooks began acting hostile after Daniel Rider told the 39-year-old rapper, who allegedly drove into the parade crowd, to leave his home after he invited the frantic suspect inside. 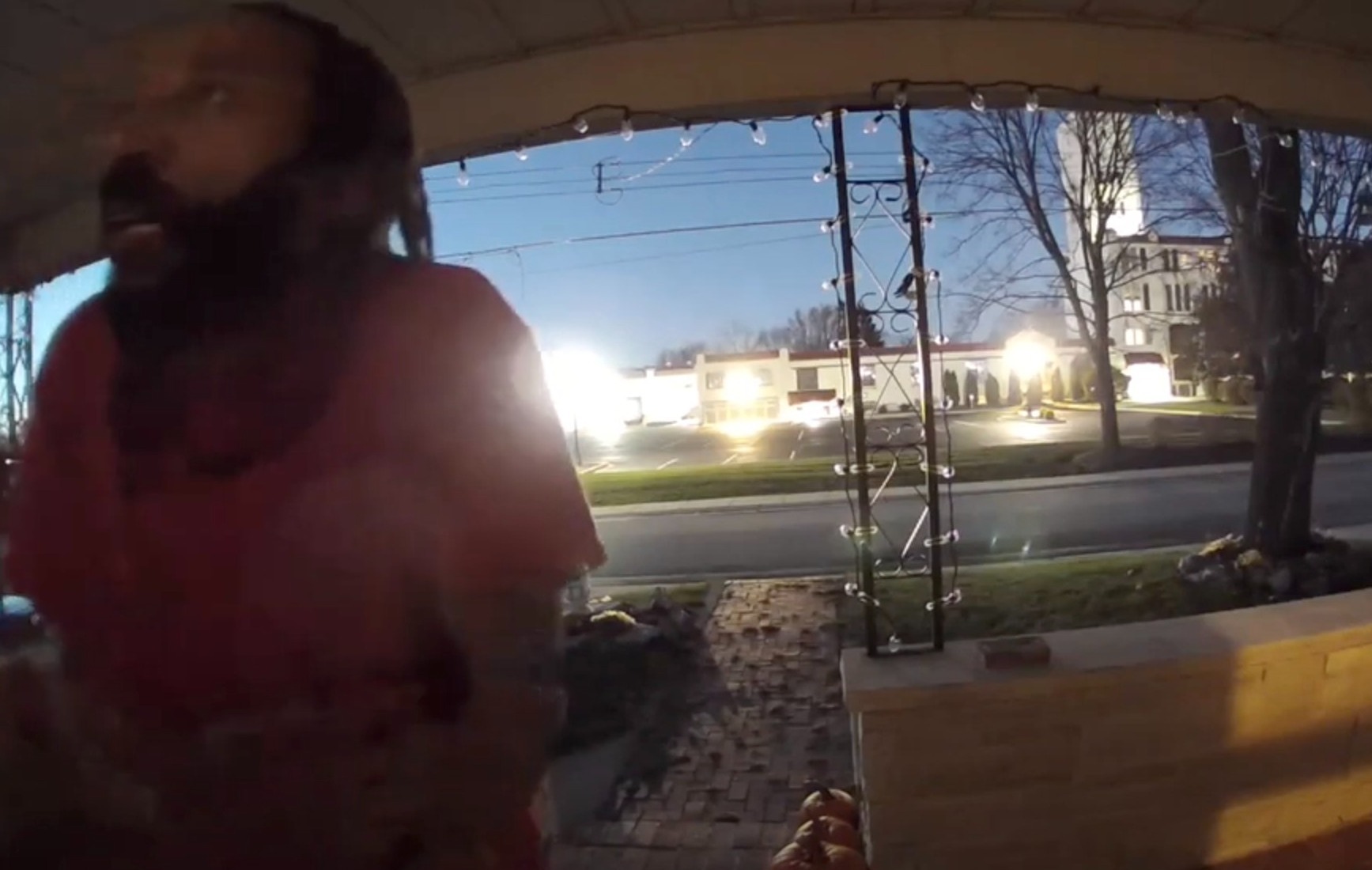 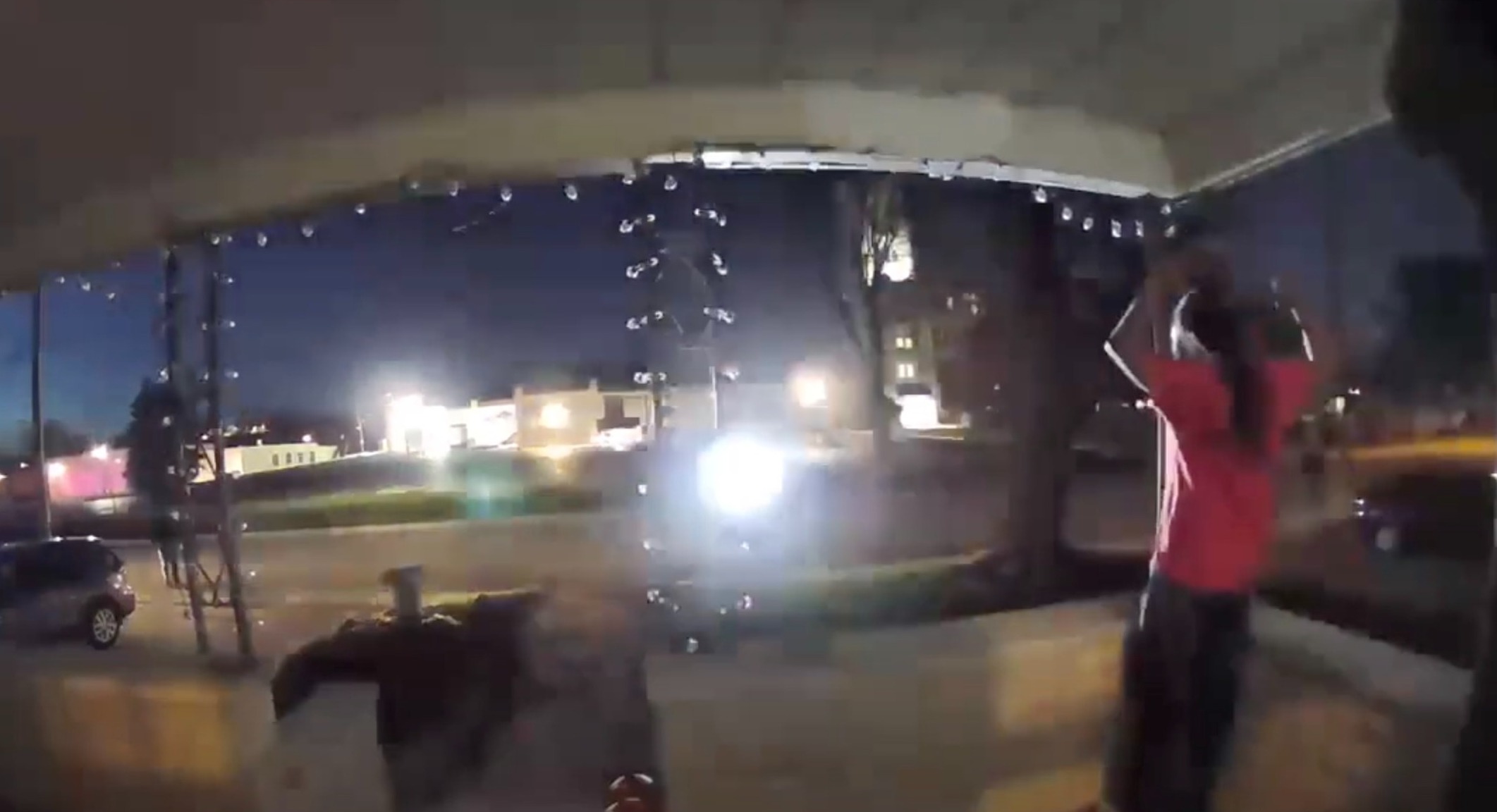 He recalled how the suspect called his mom before becoming aggressive and getting taken down by police.

The man welcomed a shoeless Brooks into his house to warm himself up and use the phone to call an Uber, believing that the rapper was homeless.

However, Rider's act of kindness came shortly after Brooks had allegedly driven his Ford SUV through the Christmas parade in Waukesha, Wisconsin, leaving six dead and more than 40 injured.

According to Rider, he had no idea about the tragedy as he was home watching football. Brooks was inside Rider’s home for about 10 minutes and was given a coat and sandwich.

Instead of calling an Uber, Rider says Brooks was on the phone with his mother.

“A lot of it I didn’t understand very well but sometimes he was yelling,” said Rider.

“After about 5-8 minutes, I saw police drive by and started getting nervous and told him he had to leave.”

Rider says Brooks was “polite” to him the entire time he was at his home.

“He even thanked me and said, ‘Thank you for showing me so much love here, man. Appreciate you warming me up.’”

But once Rider kicked the man out of his home, he claims Brooks became more aggressive, pounding on his door asking to be let back in claiming he forgot his ID.

Rider says he tried to find the ID but couldn’t find it and now believes Brooks was looking for an excuse to get back inside because he saw cops.

Moments later, cops then swooped on the property where they instructed Brooks to put his hands in the air.

Brooks says: “Whoa, whoa, whoa” as he appears to follow the cops’ orders.

It’s unknown if Brooks was arrested on Rider’s property but Rider says that the suspect didn’t struggle with police.

“From what I saw, he cooperated with police,” said Rider. “They had him on the ground in no time. I didn’t see a struggle at all. I heard some yelling but I don’t think it was much.”

Brooks was detained there and he reportedly complained of a sore shoulder as he was taken into custody.

He was charged with five counts of intentional homicide, a number that has increased to six.

VEHICLE USED IN THE ATTACK

Rider says he never saw the SUV that Brooks allegedly used in the attack.

Officers later swooped at an address in Milwaukee where the car was parked in the driveway.

The front of the vehicle was crumpled right up to the windscreen with its bumper and license plate hanging off.

In a video on his YouTube channel, the same car that plowed into the parade appears to have been used.

The first three letters on the license plate ADP and the vehicle's description are the same as reportedly heard on the police scanner.

The playlist on his YouTube channel – which has been taken down – includes the song Gon Kill U.

One of the rapper's songs includes the lyrics: "They gonna need a cleaner for the s*** we did, all my killers Gacey where them bodies hid."

He posted a video on one of his Twitter accounts ranting about a speech made by former President Barack Obama, which he called "a crock of b******".

Witnesses said they heard screams and saw bodies being “thrown around” by the car.

Angela O'Boyle, whose apartment overlooked the parade in the Milwaukee suburb, told CNN: "All I heard was screaming and then people yelling out their children's names".

She described how she “saw the car come and plow into the band that was just pass my balcony at that point” (sic).

Brayden Kowalski, a 19-year-old witness, told Fox News he was with his family when he saw bodies being thrown around by the car.

He said: "[The driver is] just blowing through people, kind of just dinging a lot of people, bodies flying everywhere.”

"I had to go from one crumpled body to the other to find my daughter. My wife and two daughters were almost hit."

Six people died from the attack. They have been identified as Virginia Sorenson, 79, LeAnna Owen, 71, Tamara Durand, 52, Jane Kulich, 42, Wilhelm Hospel, 81, and Jackson Sparks who was just 8. 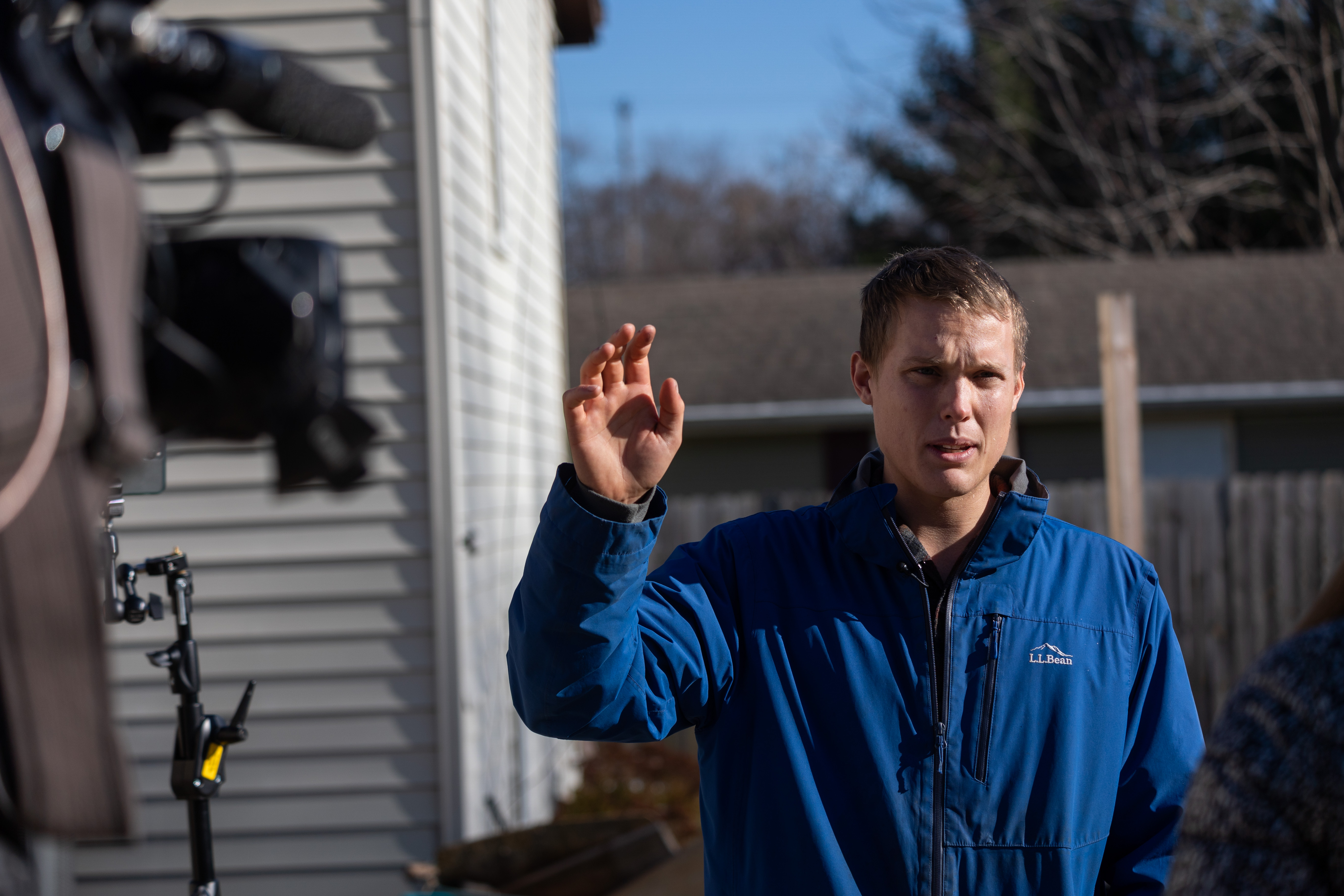 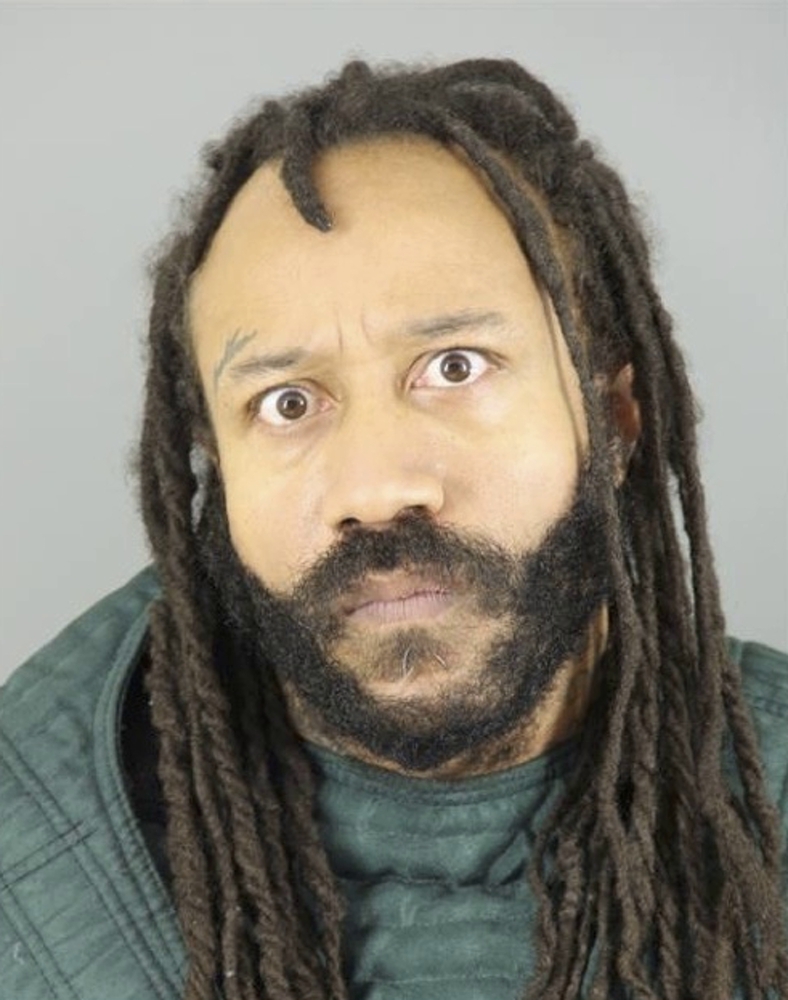 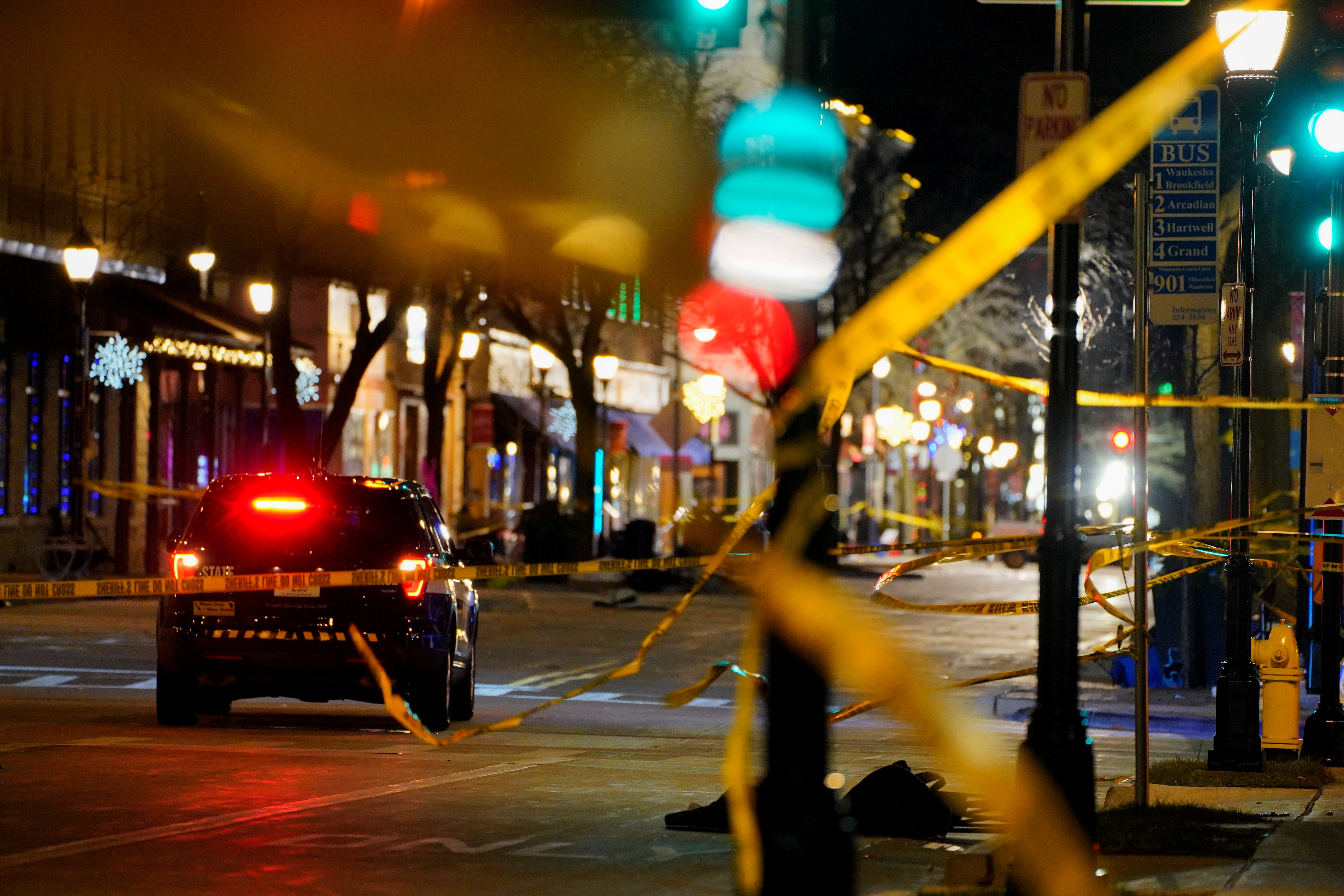 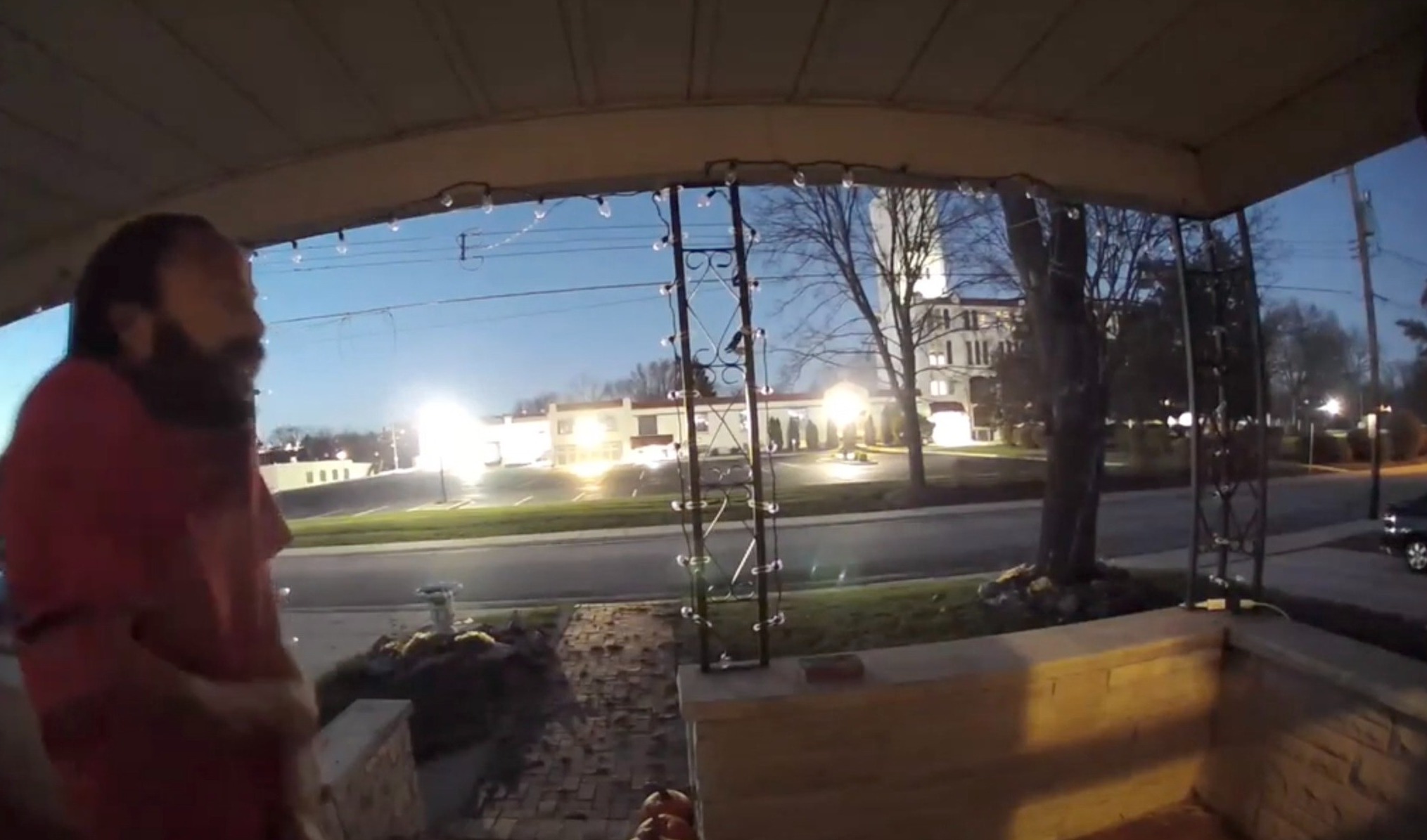