Home » World News » I caught teen babysitter ‘trying to suffocate’ my baby son on security camera… how could anyone do that?

THE horrifying moment a mum allegedly caught a babysitter trying to suffocate her baby was captured on a home security camera.

Police arrested the 18-year-old nanny after footage appeared to show her holding a cloth over the crying five-month-old's face for ten seconds as he kicked his legs. 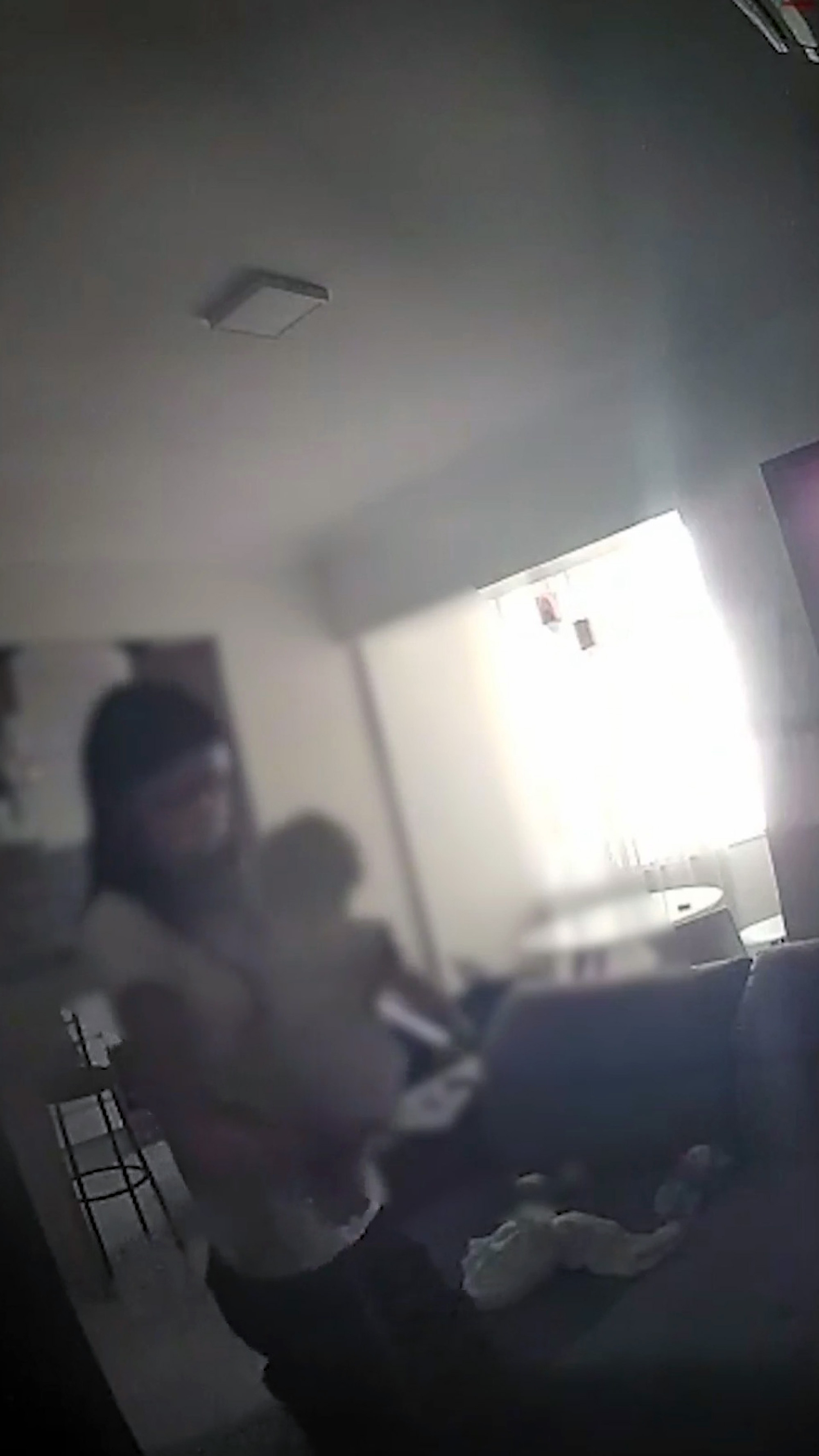 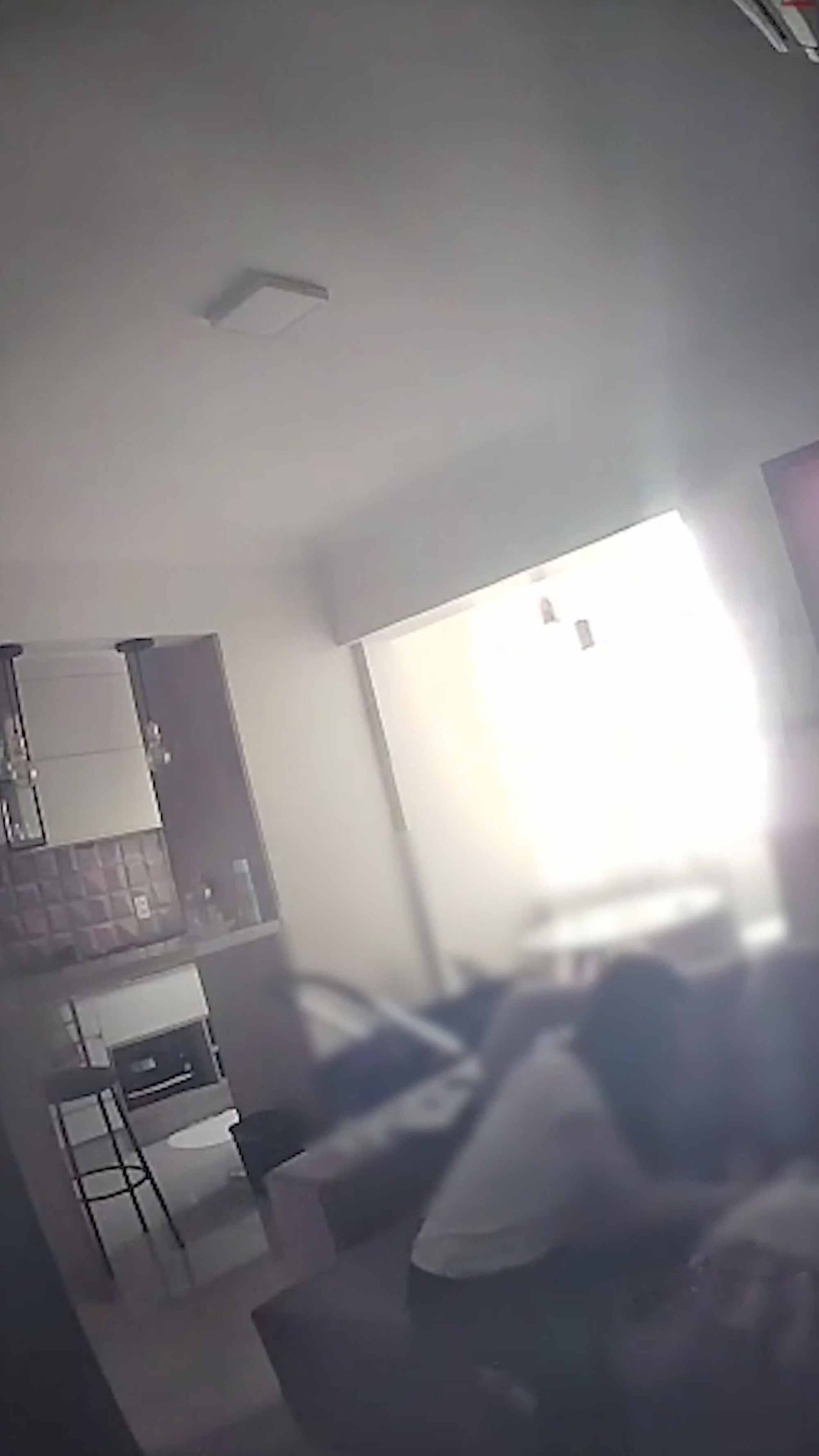 The mum – who in the same room – noticed what she was doing and is seen rushing over to intervene.

The teenager told her employer she was only trying to wipe the tot's nose.

But the mum grabbed her son and locked herself in the bathroom while she called police in Cruzeiro Velho, Brazil.

The 33-year-old civil servant explained she stayed in the room as it was only the nanny's second time looking after the baby and she wanted to keep an eye on her.

"I didn't believe a human being was capable of doing that."

"He was suffocated twice. The suffocation leaves no obvious aftereffects, but it can result in neurological complications."

Footage showed the nanny first trying to put the baby in a pushchair.

He cried so she lifted him out and laid him on a sofa.

She is then seen apparently placing a cloth over his face for around ten seconds.

The child was taken for a medical checkup and had no visible injuries, police said.

The teenager's CV says she has previous experience in a nursery and a kindergarten, according to reports.

She told police the baby coughed up some fluid so she was using the cloth to clean his face. She denies mistreatment. 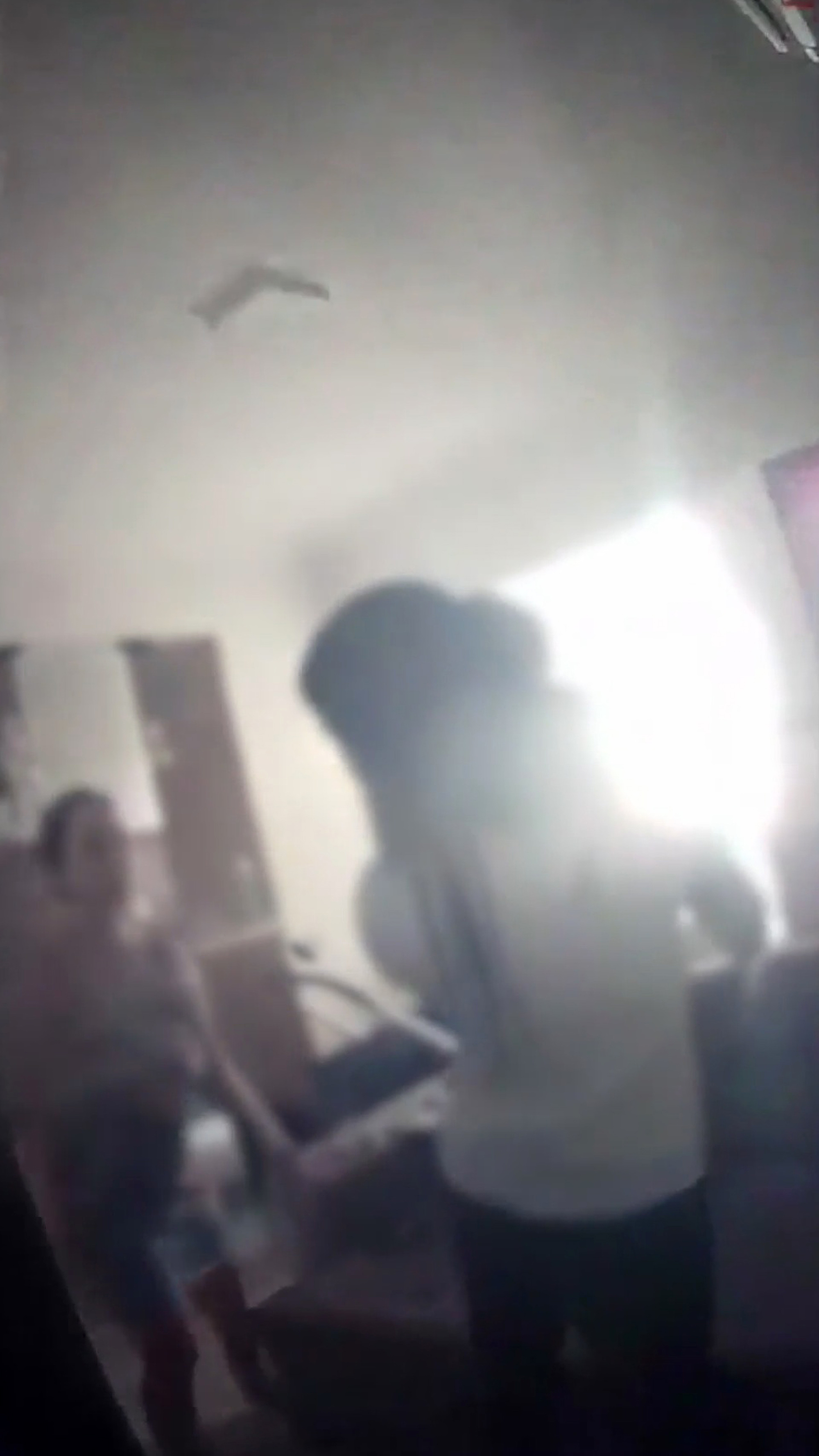 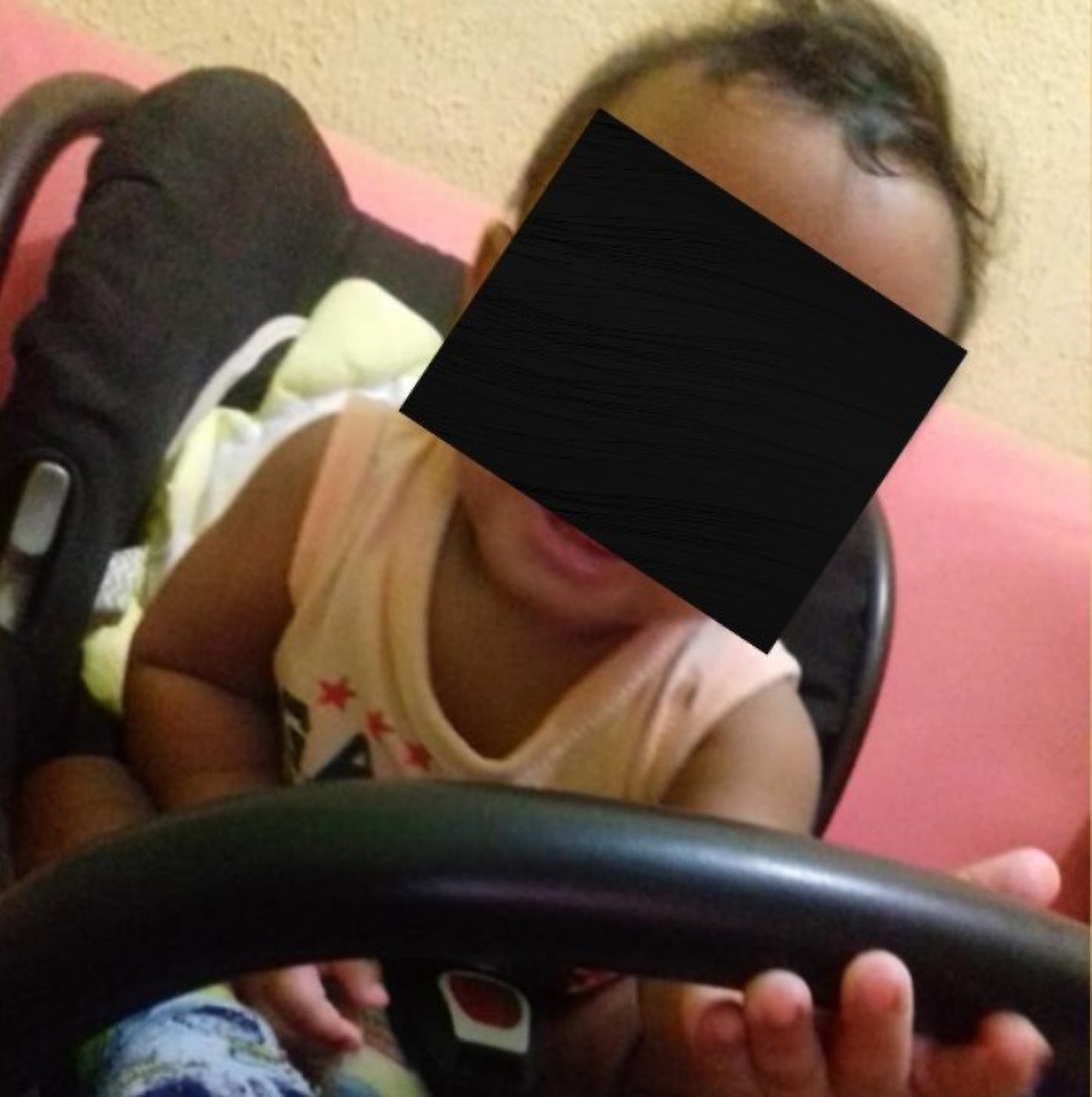