Home » World News » Thanksgiving Day 2021 updates – Alignment of Venus, Jupiter, and Saturn to be visible in night sky as US celebrates 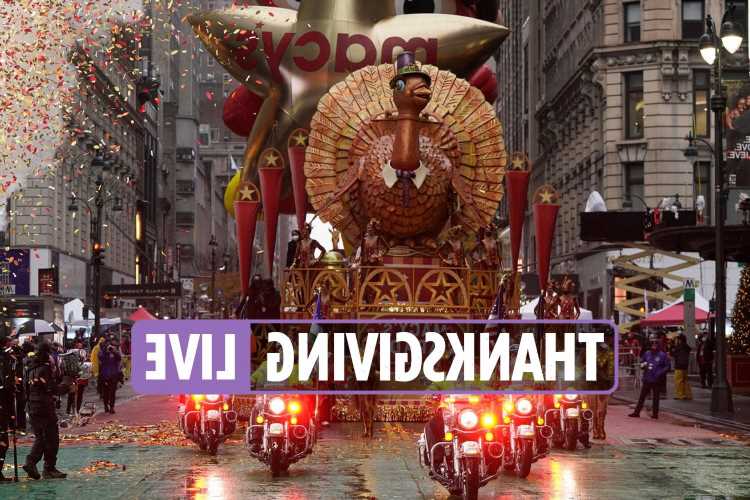 THANKSGIVING night will welcome a spectacular phenomenon to the skies with Venus, Jupiter, and Saturn all in alignment.

To spot them you'll need clear skies and to face the southern sky after nightfall on November 25.

They will look like stars shining brighter than any of the others around them.

Venus will be the most visible and to the bottom right of the trio.

Jupiter will be to the top left of the trio with Saturn in the middle.

The spectacle will be visible after a day of Thanksgiving 2021 fun with the Macy's parade and three NFL games.