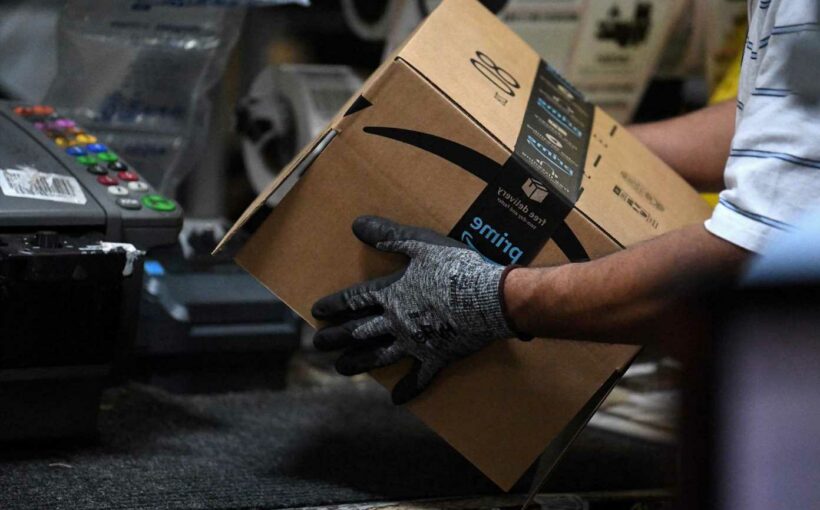 A DAD has been left feeling sick after making a disgusting discovery inside an Amazon parcel.

Paul Payne, 44, returned from a short holiday to find the parcel, which he thought contained only his new Boss trainers, sitting in his hallway with a horrifying surprise inside. 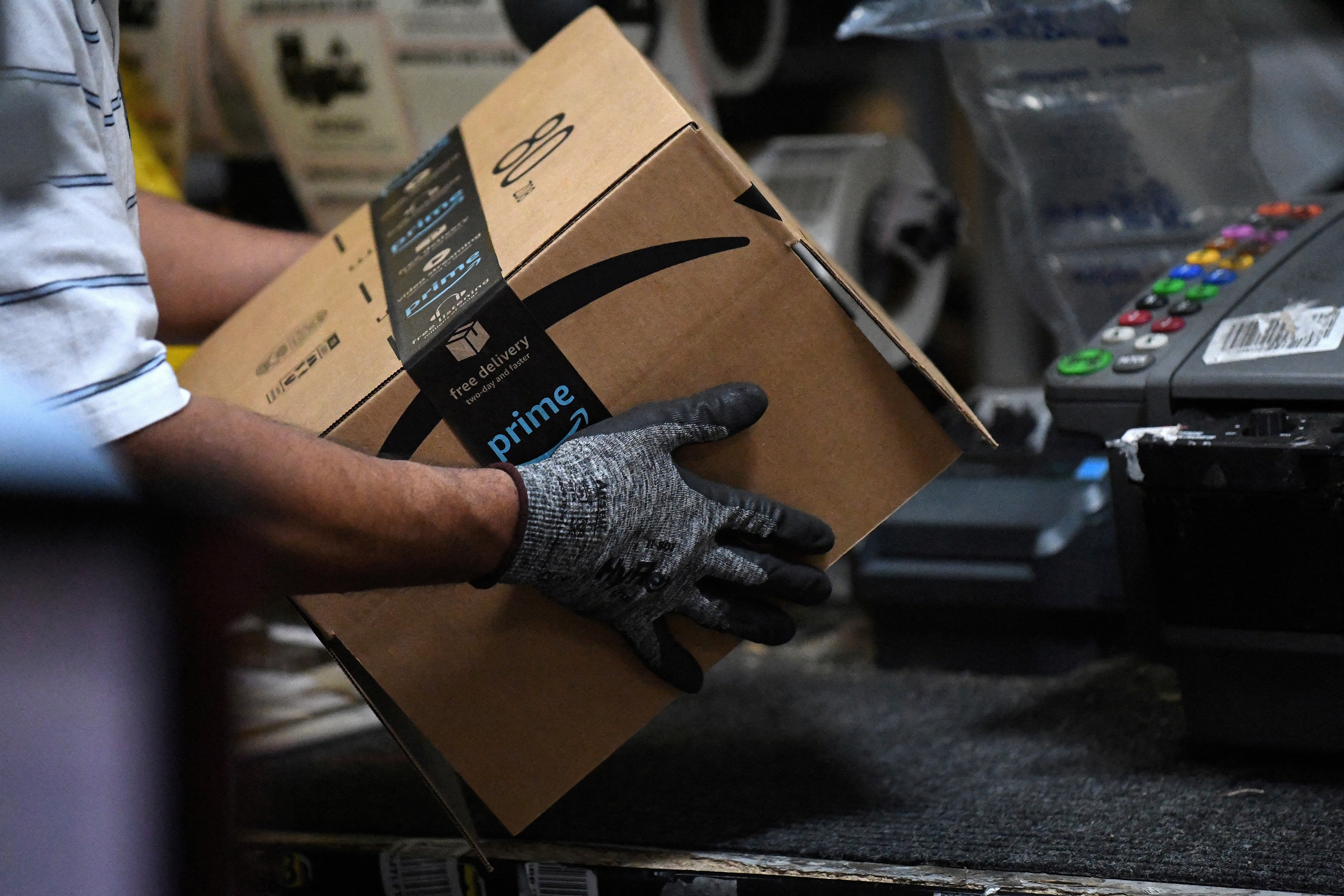 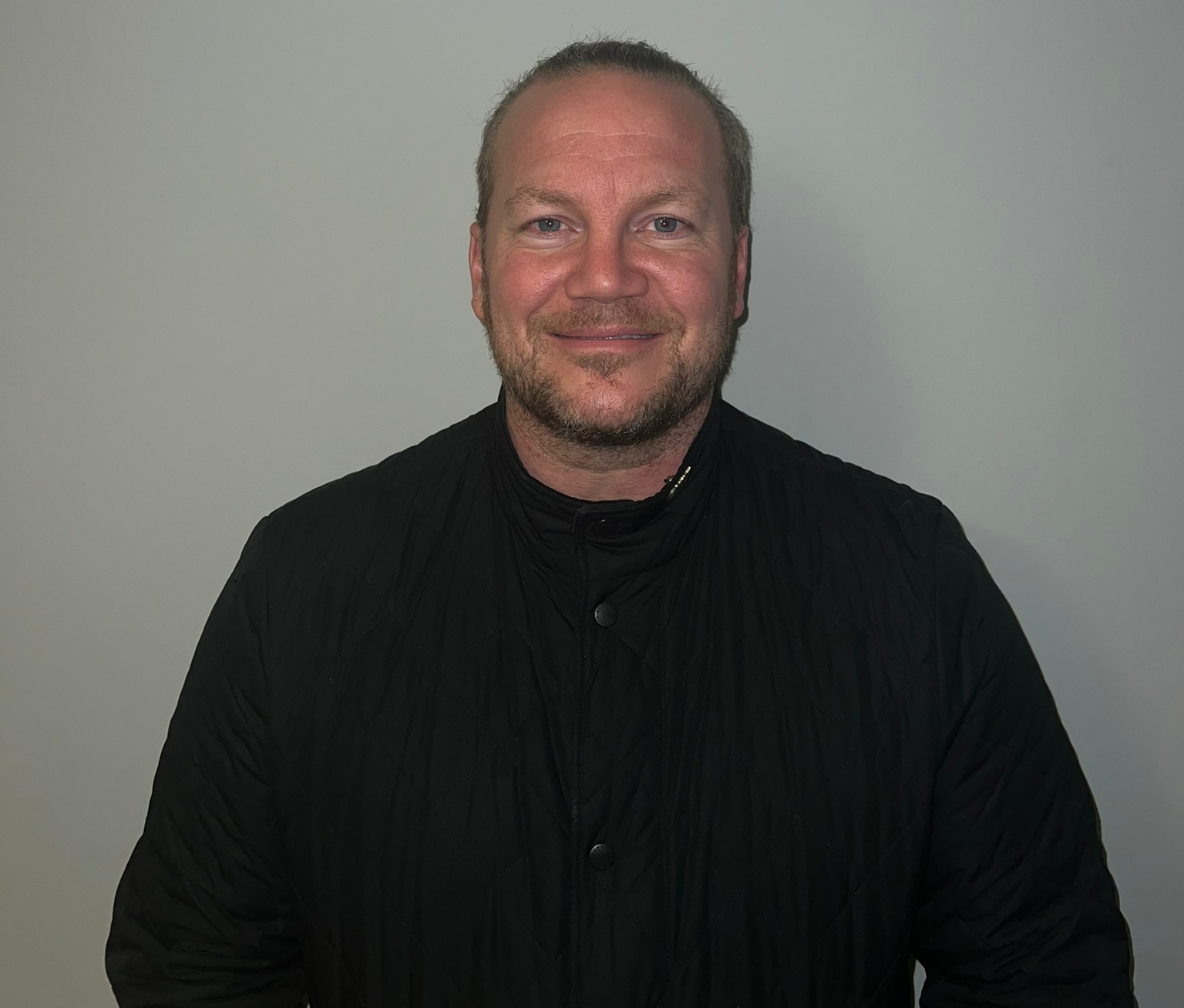 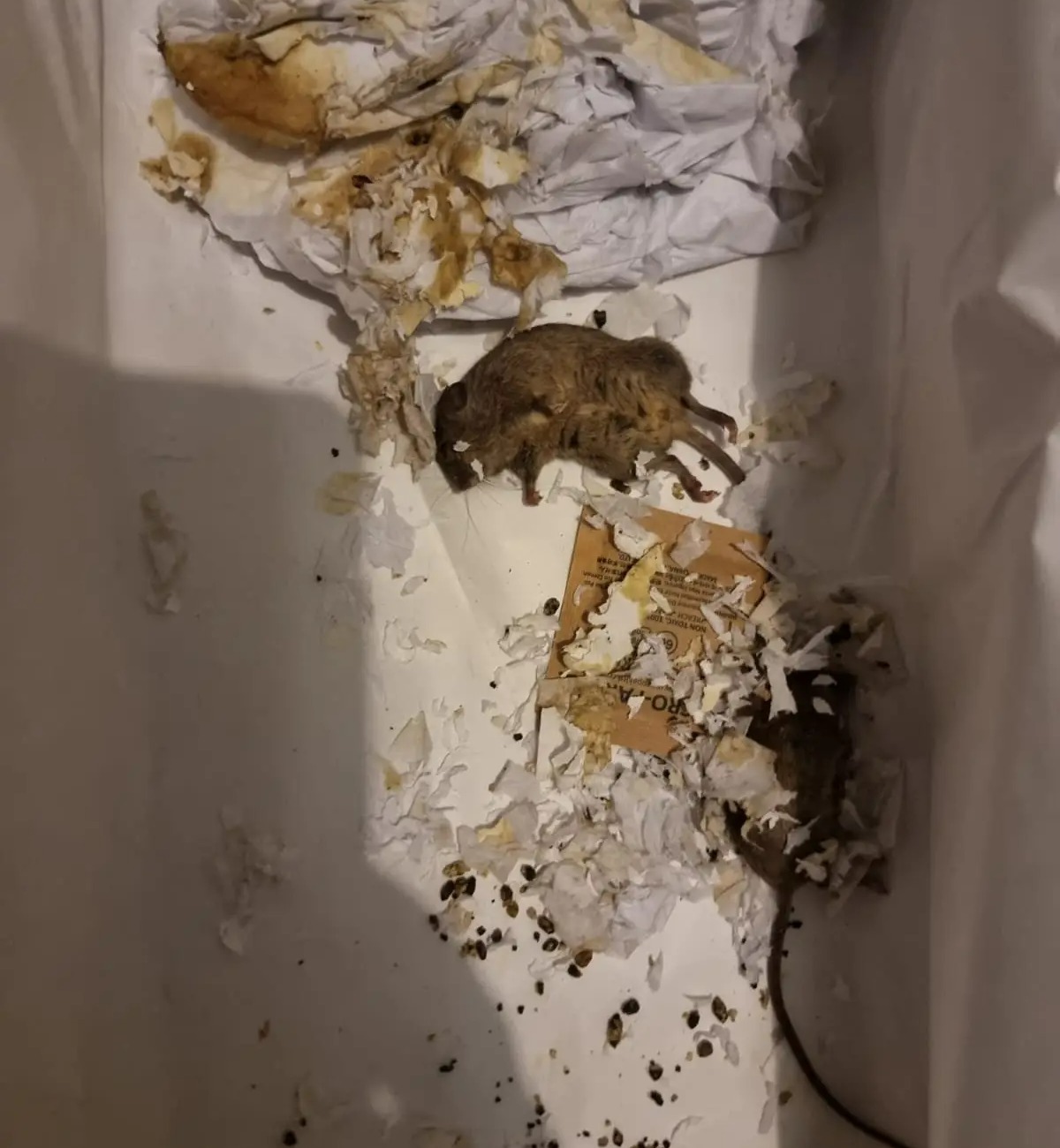 Paul, from Bromley, South-East London, had ordered the trainers for a work Christmas drinks, but they were delayed, meaning that he didn't receive them until he got back from a fishing trip to Ashford, Kent on January 13.

Much to his disgust, when he opened the box he found it contained not only his trainers but also two dead mice, as well as their urine and droppings.

His trip away meant the dead rodents had been sitting in his hallway for over 48 hours.

Paul said: "I took the box straight upstairs because I wanted to see what [the trainers] were like and try them on. I was excited. 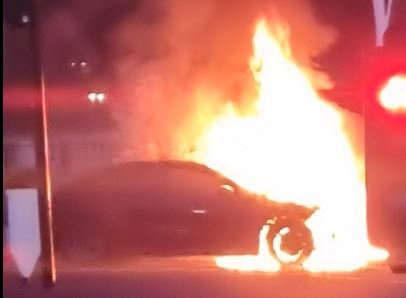 Moment car bursts into flames outside Buckingham Palace after crash

"But the second I opened the Amazon box and pulled the first piece of packaging away I could see what I thought were droppings."

He took pictures, which show the white crepe paper in the box littered with small black beads, which look like mouse droppings.

The paper was slightly torn and the top of the shoe box was nibbled around an air hole, which is where Paul thinks the mice might have got in.

The dad-of-two added: "I sort of knew straight away. I know what mouse droppings look like. I had this real sinking feeling that there were going to be more.

BOMB threat on Ryanair flight with more than 190 passengers onboard

"I opened the last piece to see the shoes and see in the corner there was a load of droppings, and then what I thought was a tail.

"I’ve started to feel sick just thinking about it. I pulled one shoe out and saw one of the mice in the box at the bottom with loads of urine and droppings everywhere and bits of paper.

"I picked the other shoe up and as I did this other mouse fell out, dead."

Some of the mess even got on the bed sheets and the droppings went "everywhere".

Paul said he wasn't sure if the mice had been dead when the package arrived but that, when he poked them with a stick, they were "very soft".

He got on the phone to Amazon "straight away" and was offered a refund, but insisted it was simply not good enough.

He said: "Luckily they were not alive, I said to the lady that I appreciated her refund but this is not acceptable.

"What has happened, it’s disgusting – what if it had happened to an older person or someone with young kids?

"What if I had opened that parcel earlier and the mice was alive and it had run out? The scenarios are just grim."

Doctors told me my baby would weigh 9lbs at birth, but they were way off

Amazon are understood to have offered Paul a further £75 gift voucher on top of his refund.

A spokesperson for the company said: "We have apologised to the customer and we are working directly with them to make things right." 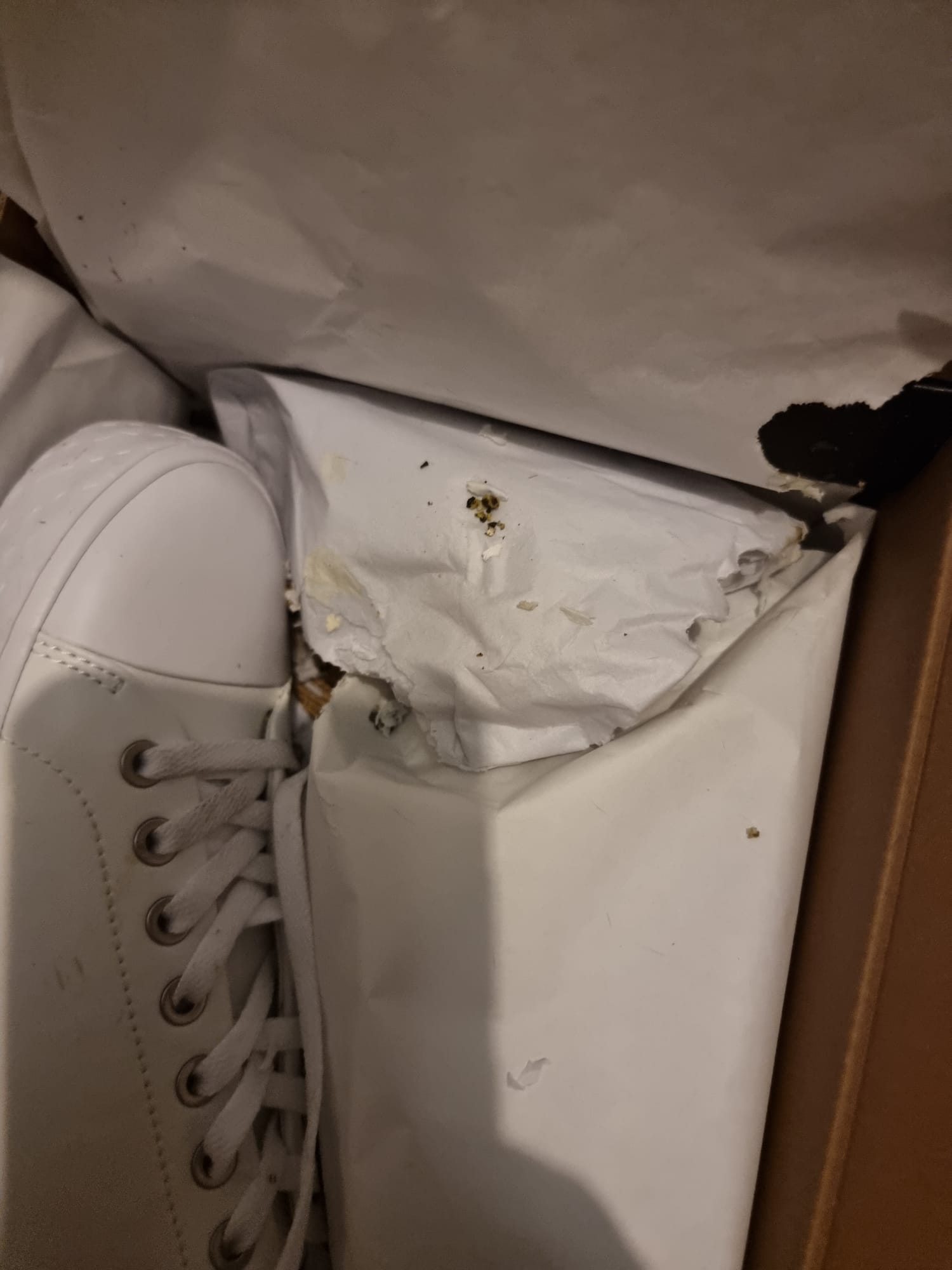 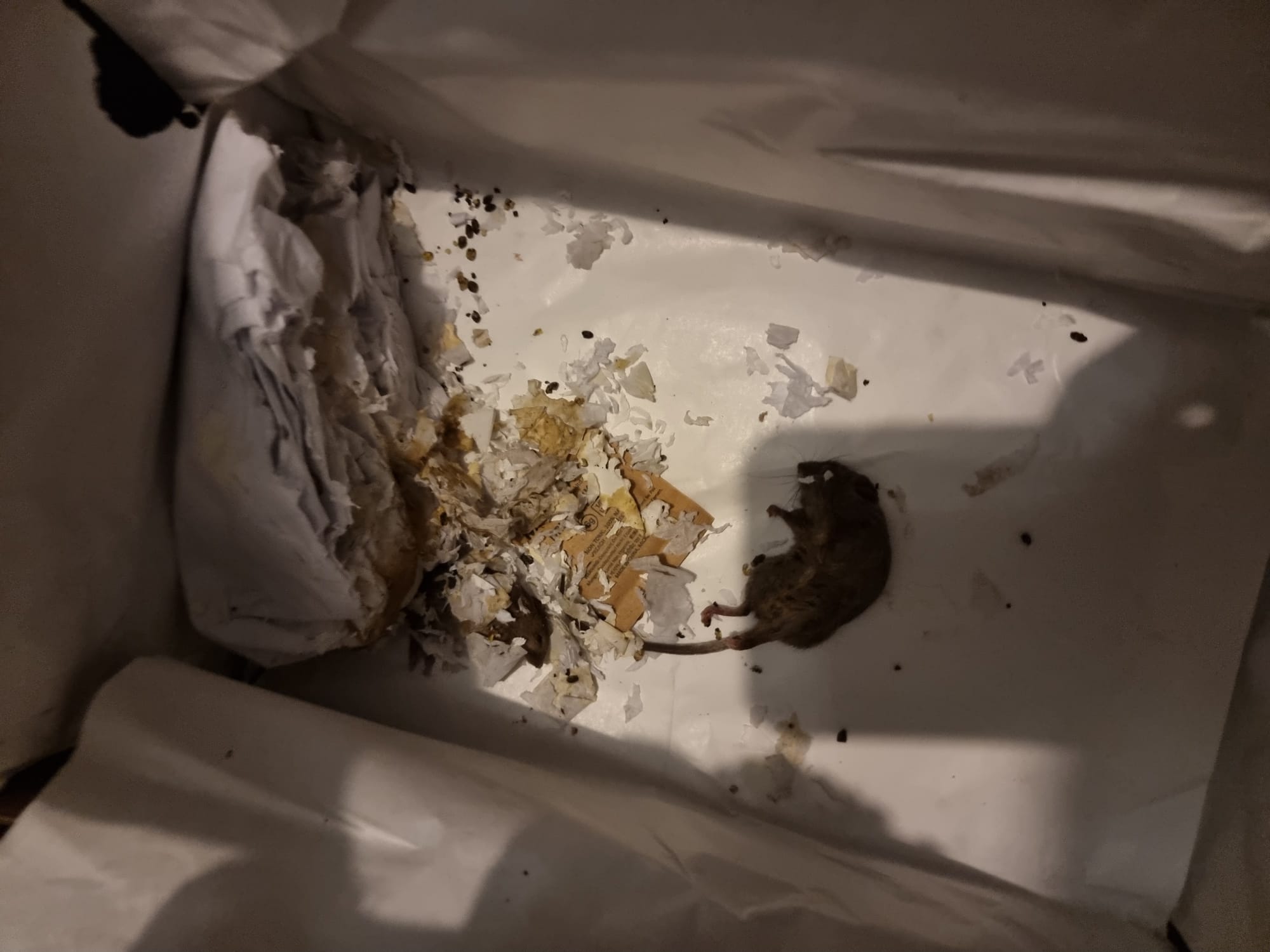