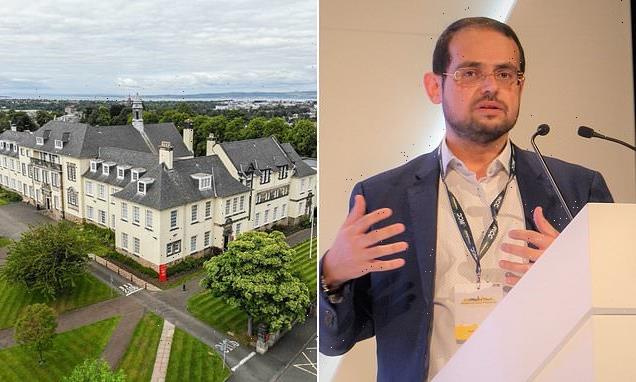 A former Jihadi bombmaker who turned against terrorist organisation al-Qaeda and spied on them for MI6 for eight years has accused a top private school of discrimination after other parents allegedly told the school they believed he was a security risk.

Aimen Dean’s five-year-old daughter was attending St George’s school for girls in Edinburgh after Mr Dean was awarded British citizenship for his service for MI6.

He is widely recognised as one of the most important spies in recent history and is believed to have saved thousands of people’s lives.

Mr Dean and his wife Saadia told the Guardian that the school insisted on different drop-off and pickup times for their daughter after a handful of parents complained last October that Dean was a security risk for potential assassination.

The school are understood to have received reassurances on two separate occasions from MI5 that Mr Dean posed no security risk to the school. 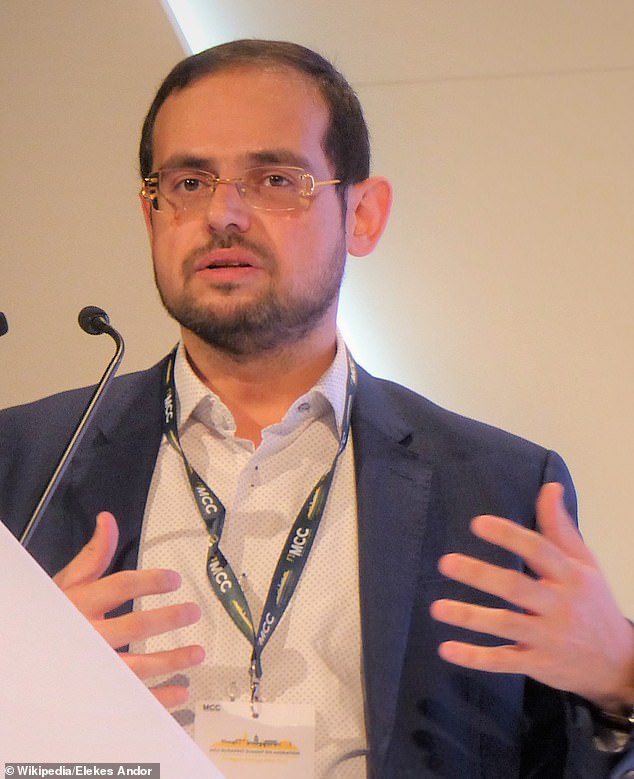 They allege his daughter was shouted at by a member of staff for repeatedly being late to class, as was arranged with the school.

They added this deeply damaged her confidence, and she is said to have told her parents: ‘They aren’t kind. They keep shouting at me, ‘Sit down, sit down’.

‘Why do I have to go to school here? Why does the school hate me?’

Mr Dean further alleged that the school’s headteacher told him: “Do not expect a welcome here in Scotland, especially in Edinburgh. The people here are conservative with a small C, and they will not be as welcoming as people in London.” 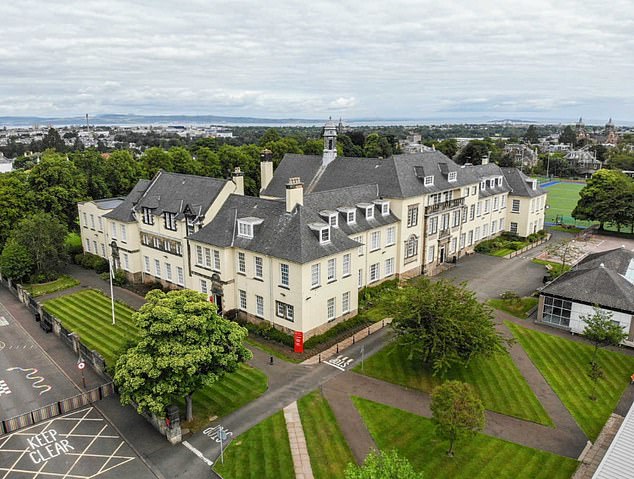 When the couple tried to enrol their younger soon in the school’s nursery, which takes both boys and girls, they said they offered to pay for one-to-one support for him as he is autistic.

But their application was rejected, at which point Mr Dean says one member of staff suggested he and his family move to the Middle East.

The school now faces an investigation by the Registrar of Independent Schools, which is looking at whether the school failed to safeguard or promote his daughter’s welfare.

If the registrar involved, Alex O’Neill, finds the school was “objectionable” in its treatment of Mr Dean’s daughter, it could face strict conditions ordering it to improve, the Guardian reports.

St George’s told the newspaper: ‘We are cooperating with the inquiry and have every confidence that once the registrar has considered the matter, St George’s will be found to have acted fully in accordance with all relevant safeguarding and regulatory procedures.’