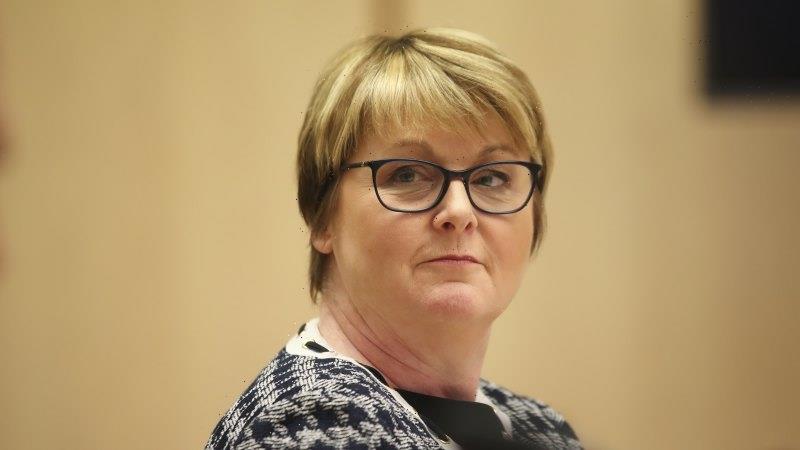 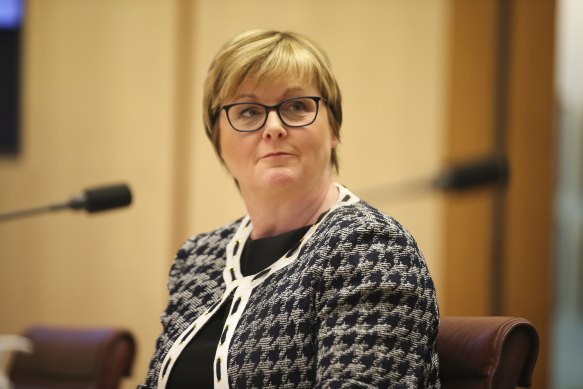 In the writ, obtained by this masthead, the former defence minister claims comments in the book were falsely defamatory of her and have caused her loss and damage.

Reynolds is seeking a court order that would force HarperCollins to pull the book from sale and restrain the pair from republishing the alleged defamatory comments.

She also wants them to foot the bill for her legal costs.

Higgins, a former employee of Reynolds, claimed Lehrmann raped her in the then-cabinet minister’s parliamentary office.

Reynolds found herself in the firing line amid the fallout over the government’s response to Higgins’ claims.

The book was temporarily pulled from the shelves shortly after its release over fears it may jeopardise Lehrmann’s high-profile criminal trial.

That trial was aborted due to juror misconduct, and the charge later dropped by the Director of Public Prosecutions.

While the writ does not go into detail about the defamatory contents, Patrick’s book is understood to contain a passage claiming Higgins had suggested Reynolds told her that non-consensual sex was “the cost of being female”.

It is understood this passage is one of several that Reynolds’ legal team will vigorously contest.

With Lehrmann’s trial aborted, and the federal government having reached a $3 million compensation settlement with Higgins, it is understood that Reynolds was motivated to have her version of events placed on the public record.

Patrick deferred all questions to HarperCollins, which has been contacted for comment.

The Australian Financial Review is also owned by Nine, the publisher of this masthead.