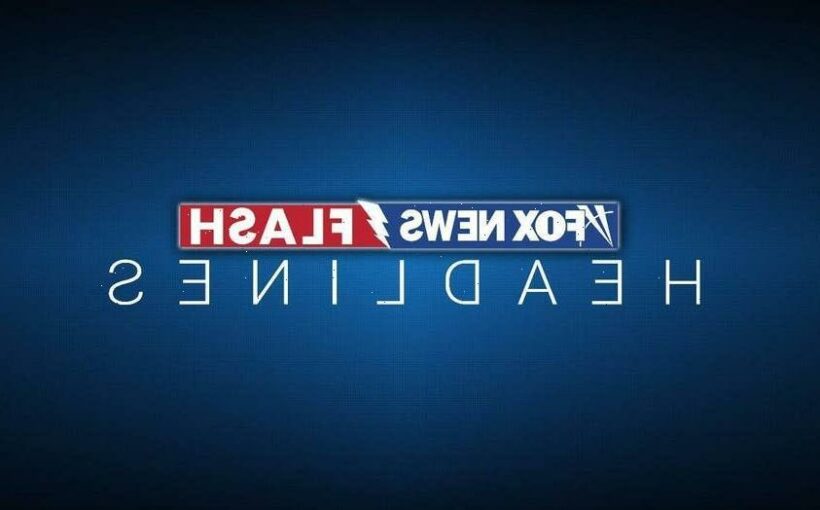 A Florida man photographed carrying a lectern belonging to House Speaker Nancy Pelosi’s office at the U.S. Capitol during the Jan. 6 insurrection pleaded guilty Monday for his part in the riot.

Adam Johnson, 36, pleaded guilty in Washington federal court to one count of entering or remaining in any restricted building, according to court records. Sentencing guidelines in the plea agreement call for up to six months in prison for the Parrish man, but a judge will make a final decision at a hearing scheduled for Feb. 25.

A plea agreement recommends that Johnson pay $500 restitution for his share of the damage. Prosecutors have said the riot caused nearly $1.5 million in damage to the U.S. Capitol. 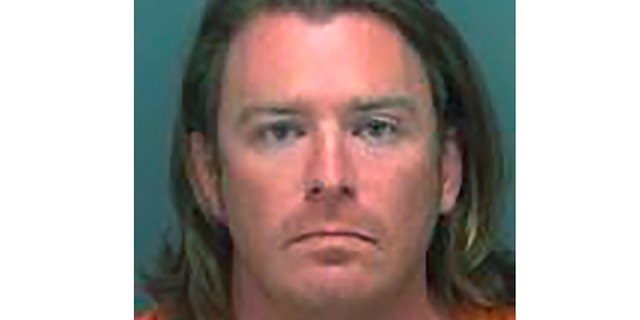 Authorities say Pelosi’s offices were among those breached by the mob objecting to Democratic President Biden’s election victory over former Republican President Trump. Five people died in the violence.

A photo that circulated around the world after the violent uprising showed a grinning, waving man identified as Johnson carrying the lectern through the Capitol rotunda with the clearly visible words “Seal of the Speaker United States House of Representatives.” In the photo, Johnson is wearing a knit cap that says “Trump” on it.

A second photo shows Johnson posing with a sign in the Capitol that says “closed to all tours.” 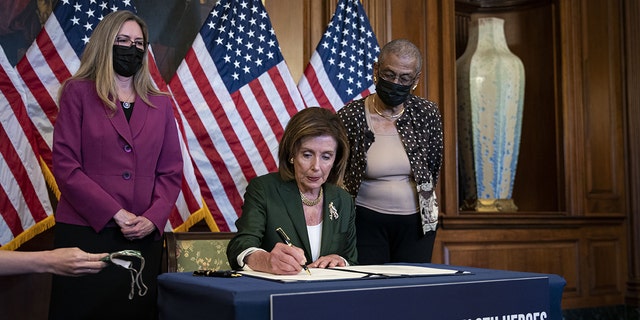 Johnson was quickly identified by acquaintances through social media, according to the FBI. He was arrested two days after the riot.

The wooden lectern, valued at about $1,000, was later recovered undamaged in a hallway on the Senate side of the Capitol, officials said.