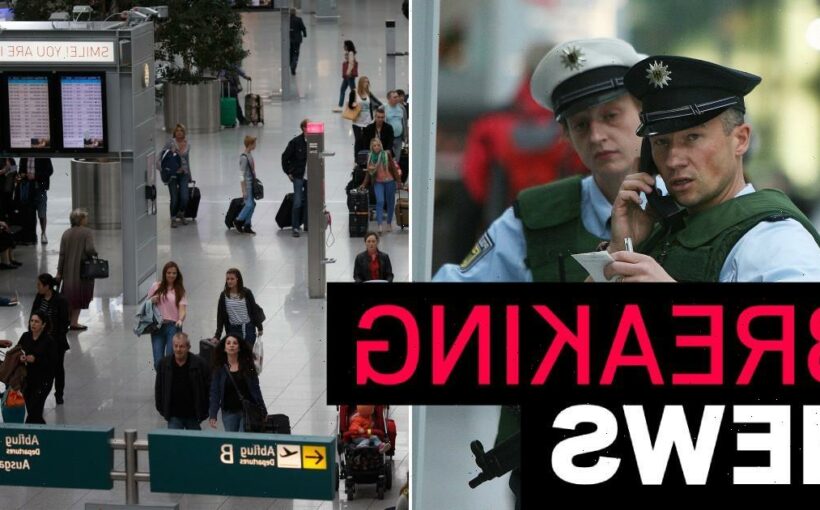 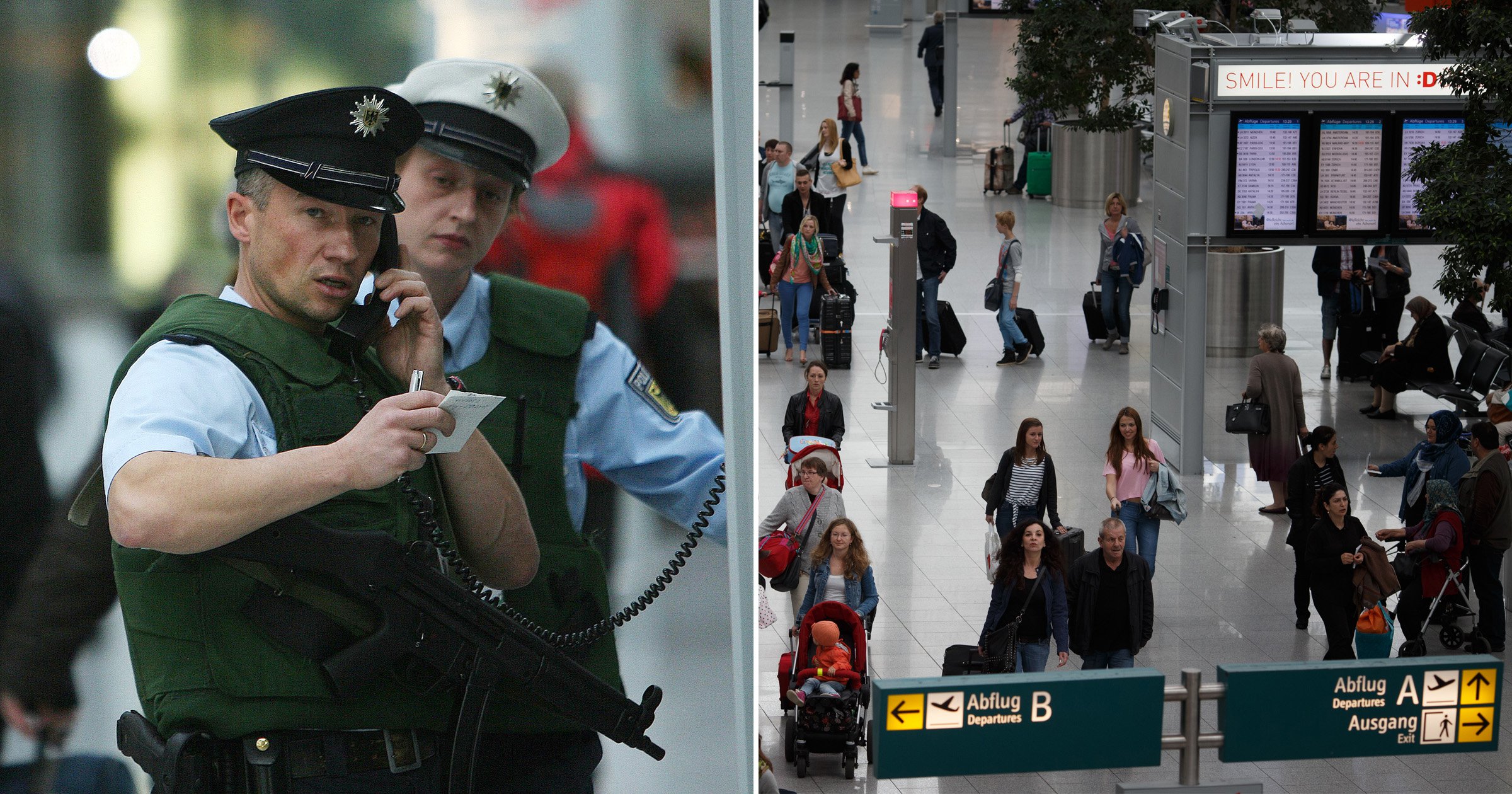 A knifeman is on the run after injuring one person at Dusseldorf Airport this morning, police said.

The stabbing took place outside the airport buildings at at 12.16pm local time.

A spokeswoman for federal police confirmed a report by German magazine Focus.

They said that a victim of the stabbing has been taken to hospital, she said, and state police is searching for the perpetrator.

Surveillance footage showed two men walking toward an airport car park, at which point the attack happened, the spokeswoman said.