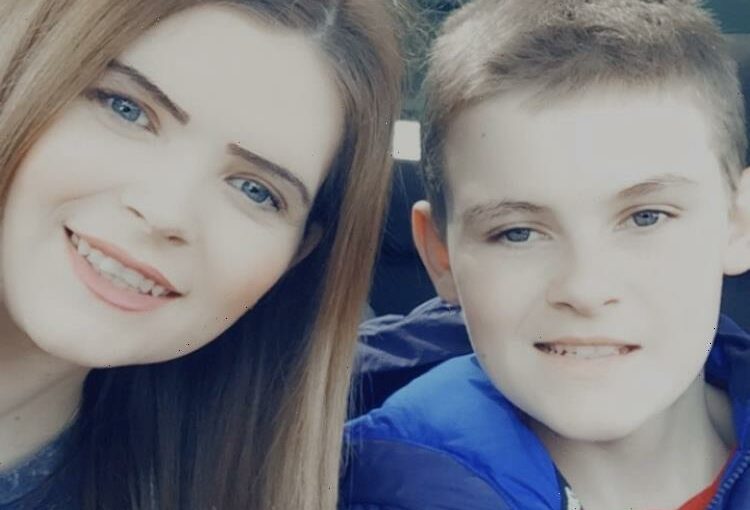 A MUM was left in tears after B&M "kicked out" her autistic son for touching an item labelled "try me."

Furious Natalie Birks claims he was asked to leave the store after he touched some lava lamps. 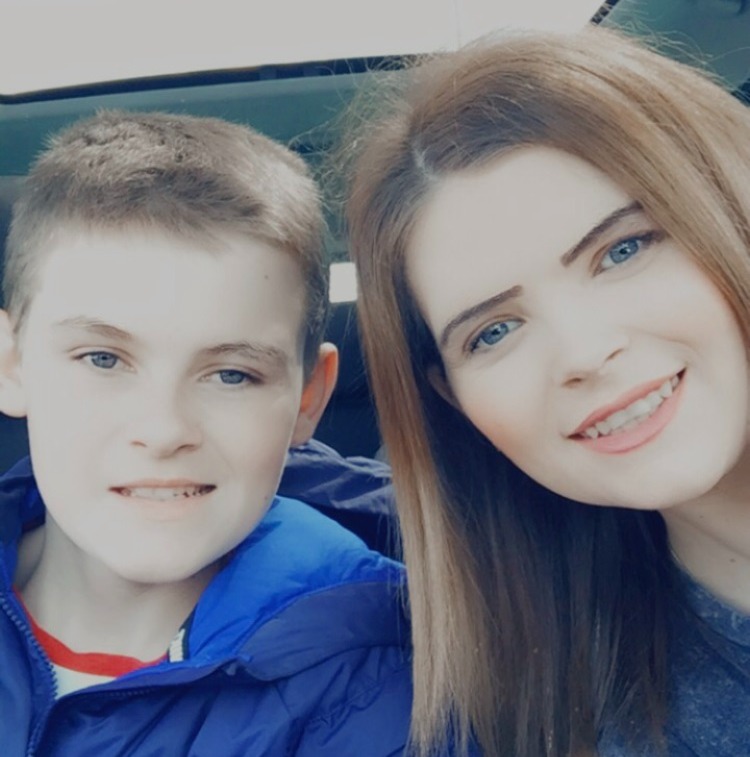 She said she left the store in Longton, Stoke-on-Trent, in tears and without completing her shop following the incident with son Brandon, 15, and will now boycott all branches.

The 33-year-old told  Stoke-on-Trent Live said: “We walked in and first of all we walked over to the lava lamps which he wanted.

“There was a massive sign on these lamps saying ‘please try me’."

On showing Natalie which lamp he wanted, Brandon touched the lamp and a staff member jumped in to tell them not to touch it.

When they questioned why, they were told "because I said so."

On heading to the toy aisle to buy something, they were then stopped in their tracks as an employee approached them asking them to leave for having touched things despite Natalie explaining that her son had autism.

She said: “When he gets excited he flaps his hands. He doesn’t understand much and was confused when he was asked to leave. I said he could not leave by himself because of his autism and he wouldn’t know where to go. He would end up getting run over.

“They told me we all needed to leave. In my eyes he didn’t do anything wrong. All he did was touch a lava lamp.”

Natalie has lodged a complaint with B&M. She says the member of staff also accused her son of "trying to steal" – an allegation which she completely refutes.

The mother-of-three added: “I was upset and crying. He was confused more than anything.

"He went in thinking he was going to pick some things and he came out with nothing. One of the ladies who worked there was lovely. She came out to us and made sure we were okay.

“He has autism so touching things is the only way he could tell me that he wants them. Everybody touches things. How are you meant to pick anything if you can’t touch it?

“Autism is totally different for everyone. It feels like he is being discriminated against for having autism and for being the way he is. I complained to the customer service.

“He hadn’t got his coat on, he had his Ipad in one hand, and he was trying to touch a lava lamp with the other hand; he wouldn’t know how to steal.

“I will not be going to that branch. It’s not fair that my son should feel victimised. We were only in there for three minutes before we were kicked out. You can’t always see disabilities.” 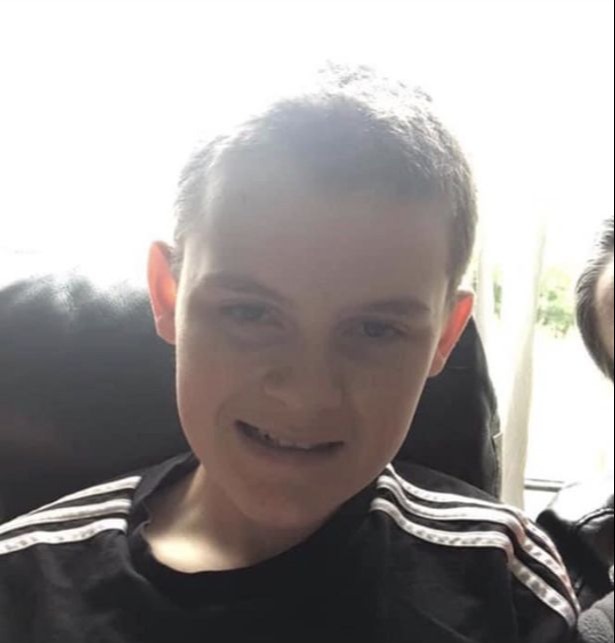