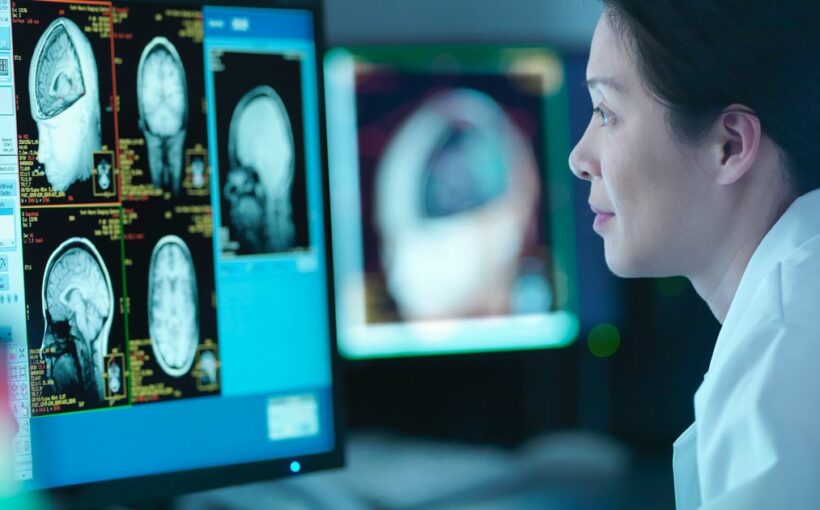 A mysterious brain disease appears to be affecting a growing number of young people, according to a whistleblower in the Canadian province of New Brunswick.

The condition has no official name but is being referred to by investigators as Neurological Syndrome of Unknown Etiology (NSUE).

Details of the worrying cluster of bizarre cases first emerged in April 2021 after a memo sent to Canadian health practitioners was leaked.

The symptoms of the apparently new disease begin with unexplained aches and pains, which worsen into spasms, twitching and behavioural changes.

According to official figures, the number of victims still stands at 48, but some experts fear the number of people affected could have risen to as many as 150, with many of them remaining undiagnosed.

A report compiled in October 2021 found that there was no evidence of any known food contamination, or environmental conditions that could explain the illness.

In one of the Canadian cases a man who had developed unexplained problems of dementia and problems with movement and co-ordination appeared to pass the condition on to his wife.

Another case, a woman in her thirties, is in a near-vegetative state and her carer – a a nursing student in her twenties – has also started showing symptoms of the mystery illness.

Tim Beatty’s father Laurie died in 2019 after a sudden mental decline. Tim now says that he’s concerned about the government’s unwillingness to share information about the illness.

“If a group of people wanted to breed conspiracy theorists, then our government has done a wonderful job at promoting it,” said Beatty.

“Are they just trying to create a narrative for the public that they hope we’ll absorb and walk away from? I just don’t understand it.”

“I’m truly concerned about these cases because they seem to evolve so fast,” a source told The Guardian.

“I’m worried for them and we owe them some kind of explanation.”

The source added that the disease isn’t necessarily “a New Brunswick disease,” but that it’s being identified more easily in the region.

The precise cause of the disease remains unknown, with some doctors theorising that the outbreak could be caused by the mistaken identification of a number of unrelated conditions.

But another expert, speaking anonymously to the paper, said that that theory was unlikely: “The fact that we have a younger spectrum of patients here argues very strongly against what appears to be the preferred position of the government of New Brunswick,” they said. “that the cases in this cluster are being mistakenly lumped together”.