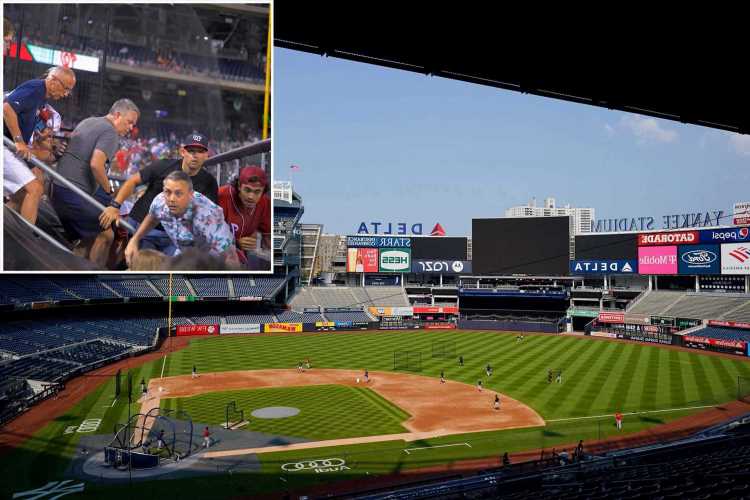 Sports venues across the Big Apple have game plans in place to deal with emergencies such as the Saturday night shooting that hurled a Nationals Park baseball game into chaos, sources told The Post Sunday.

A high-ranking police source said the approach is typical based on “pushing more presence to the edges of the stadium’s property as opposed to just the park.

“We have steady details plus specialty extras at all large venues, so pretty robust coverage all the time,” said the source, who added that local cops were keeping tabs on developments in DC, where three people were wounded in the shooting outside Nationals Park, prompting frightened fans to flee the stadium.

A security source, however, said there’s only so much cops can do to control panicked crowds.

“Even with the best plans, you can’t always control crowds,” the source said.

“You saw what happened when there were reports of shots fired at JFK,” the source added, referring to 2016, when reports of someone opening fire at JFK Airport sent travelers scrambling in fear.