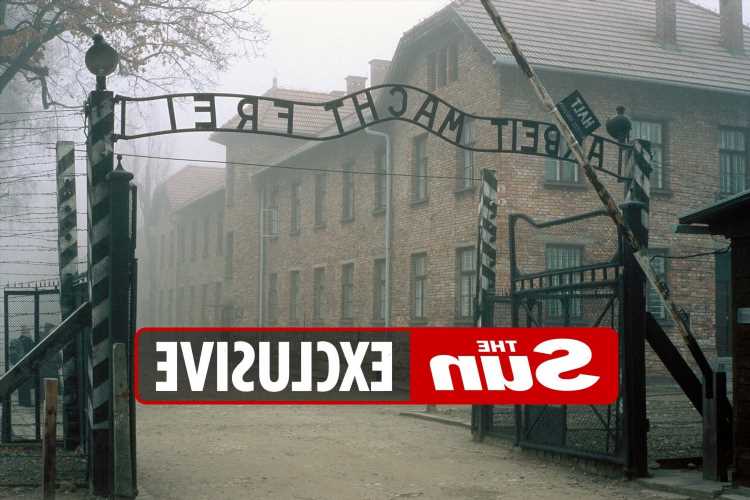 A TRAVEL firm has sparked fury by advertising trips to Auschwitz with smiley faces.

Hays Travel posted ads on Facebook for breaks to Krakow in Poland, which include a tour to the concentration camp. 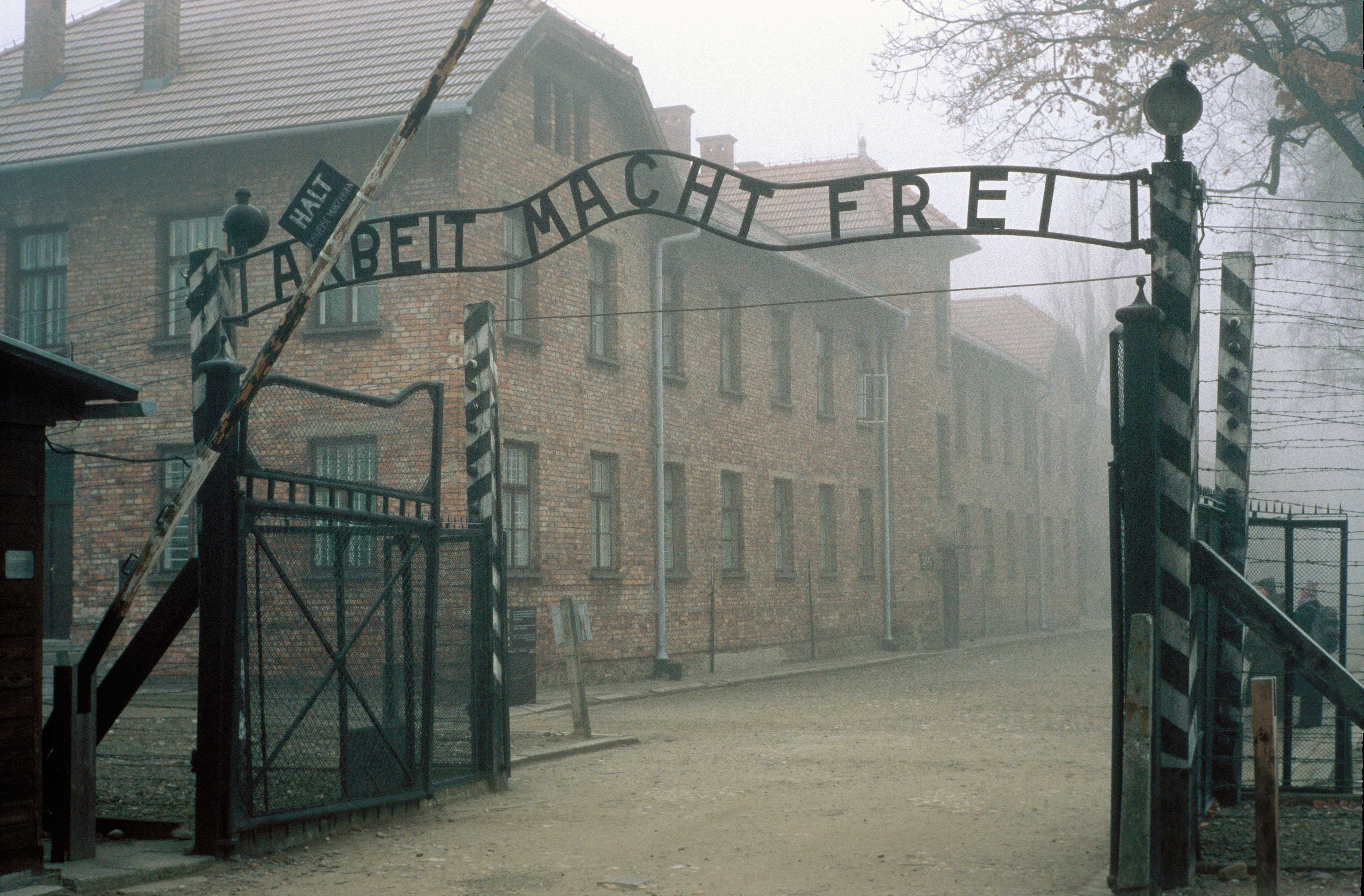 The posts feature laughing emojis with stars as eyes under pictures of the railway leading into the camp where more than a million people were slaughtered by the Nazis in World War Two.

Another snap shows the entrance gates with the sign “Work sets you free” — under love heart emojis.

Historian Rob Brooks, 49, of Alnmouth, Northumberland, has been complaining to Hays about its ads for two years and is furious they are still being posted.

He said: “It’s crass and unbelievable. I don’t expect Hays to be particularly highbrow but have a little decency. What they have to remember is they are advertising a mass murder site.

“It’s not a jolly away to the spa for a long weekend — it’s a death camp.

"People should go to Auschwitz and educate themselves, that’s important.

“The lack of respect Hays is showing is appalling.”

Hays said: “We are very sorry that this promotion has caused offence

“We will look at this again to ensure the appropriate sensitivity when we promote destinations including Auschwitz in future.”