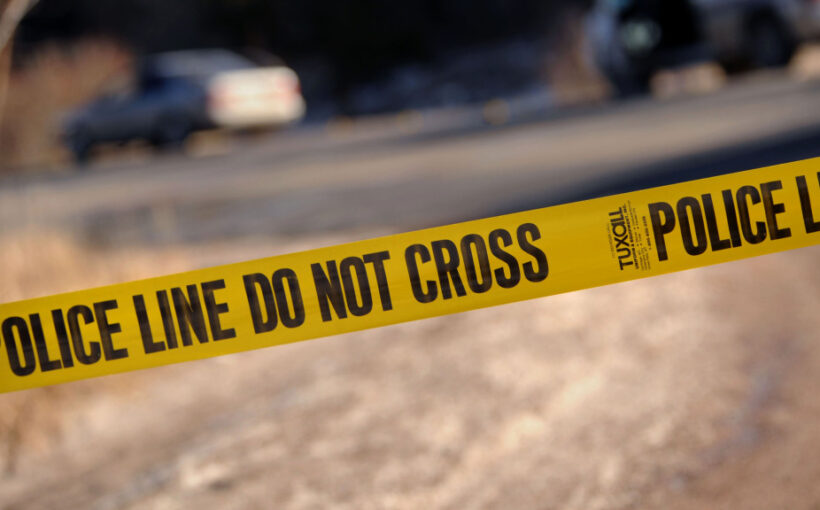 A man was killed and four other people wounded in a mass shooting in Aurora early Sunday morning, according to Aurora police.

The shooting happened just after 4 a.m. in the parking lot of a strip mall at 12455 East Mississippi Avenue at a gathering that was “related to a Juneteenth celebration,” police said in a statement.

Investigators recovered 114 shell casings and believe multiple people opened fire in the parking lot. They said the attack could be gang-related.

Four males and a female were shot. Police did not release their ages, and did not provide any additional details about the attack.

The four survivors did not suffer serious injuries, according to Aurora police.