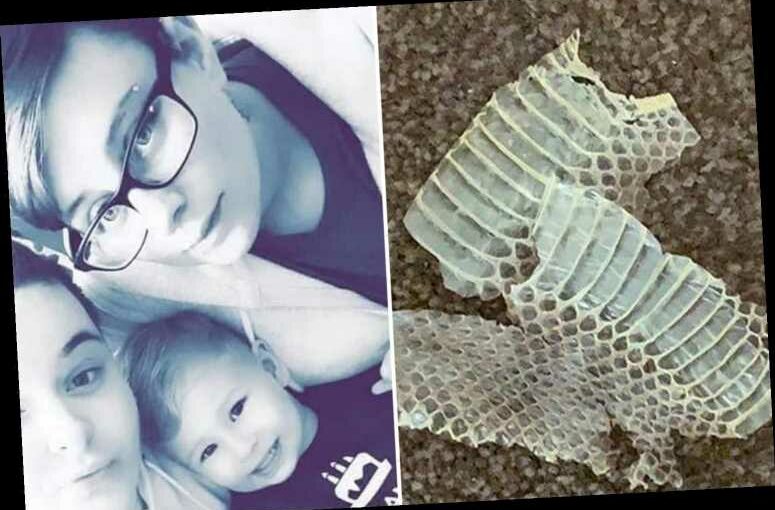 A FAMILY is "living on edge" after finding a snake skin under their toddler's bed.

Petrified parents Kayleigh Baldwin-Pierce, 23, and Bethan, 25, turned their house upside down after making the horrifying discovery – along with a half-eaten mouse – but the reptile was nowhere to be seen. 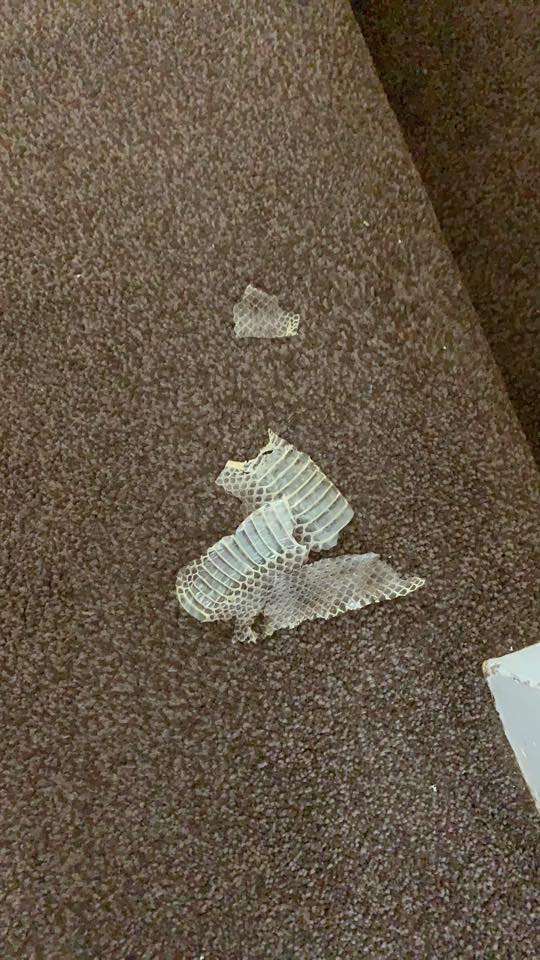 The couple — who have a phobia of snakes — have said there is still no sign of the it a week later, but it has since left a stink in another part of the house.

They called a specialist which identified it as a harmless corn snake ­— but one which can still grow up to a metre long.

And alarmingly the snake expert warned it could be months before the unwanted visitor comes out of hiding.

Mum-of-two Kayleigh told the Daily Star: "The snake has not been found. But we are petrified.

"We found snake's pee last night and because of the noise the snake moved on to a different part of the house.

"Well it’s not exactly snake pee, it’s called musk. They deposit it when they feel threatened which would have been by the dog.

"We're living on edge and we’ve been told it could hide for months then just slither out." 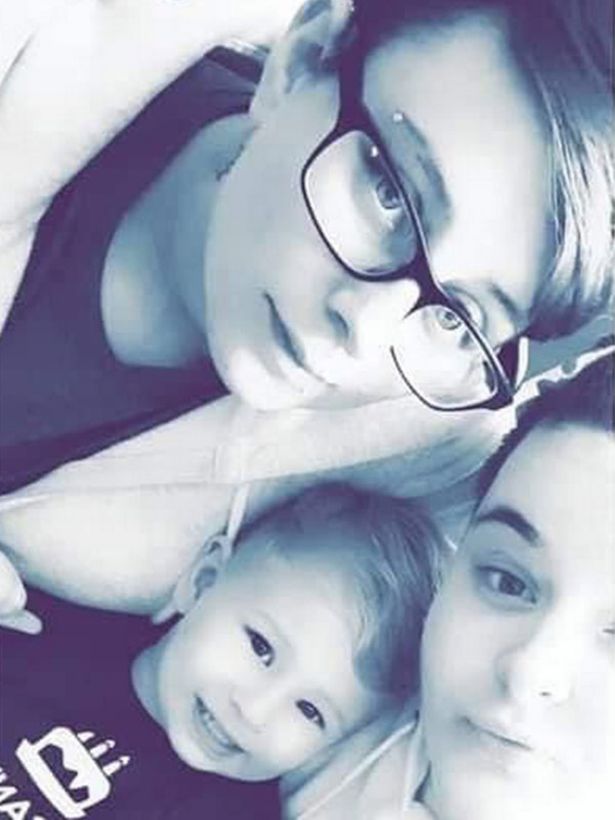 Kayleigh, mother to a 10-month-old and three-year-old, says she isn't taking any chances.

She said they are "constantly looking for it" and "keep the kids with us at all times".

"We haven't let Harvey sleep in his own bed since finding the skin underneath it," she added.

The couple, from Larkfield in Kent, are urging local snake owners to check if their pet has gone missing.

Kayleigh said: "I don’t really know what else we can do. I just wish it would be found.

"I urge you to check your vivs over and over and if you realise you are missing one get in contact. It may help us with our search."