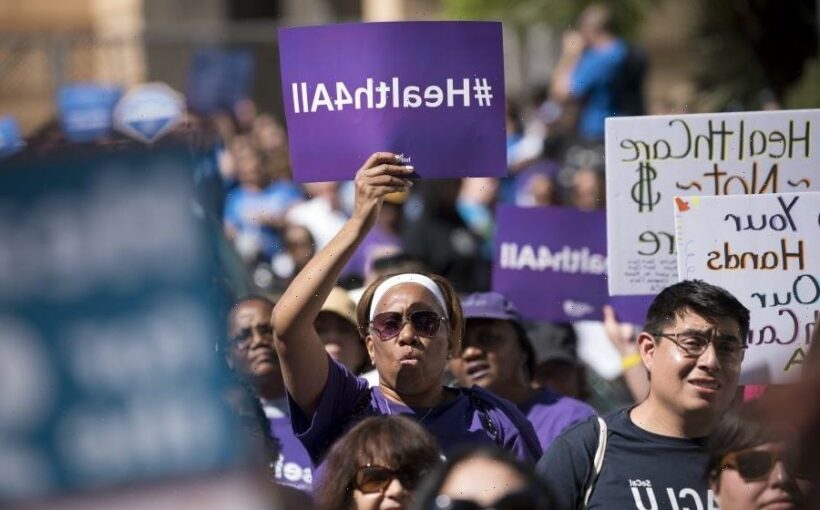 The Republican party has cast aside its longstanding campaign to repeal the Affordable Care Act (ACA) in the 2022 elections. It will be the first time in more than a decade that the 2010 healthcare law, a signature achievement by former President Barack Obama, is not a central issue during the election, according to NBC News.

With about five weeks until the midterm elections, no Republican Senate nominees running in eight key battleground states have called for the repeal of ACA on their campaign websites, according to a review by NBC News. And the candidates barely mention the 2010 law or health insurance policy in general.

House Minority Leader Kevin McCarthy, R-Calif., issued a new “Commitment to America” that makes no mention of the ACA, instead, it makes vague calls for “personalized care” and “lower prices through transparency, choice, and competition.”

According to NBC News, when asked if he wants to repeal the ACA, Republican Sen. Rick Scott of Florida said, “I don’t think about any one bill out there.” Republicans, he said, should do “a variety of things” in healthcare, such as cut Medicare spending. At least one Republican candidate in a contested race has praised components of the ACA. “I’m opposed to repealing the Affordable Care Act,” said Joe O’Dea, the Republican candidate facing Democratic Sen. Michael Bennet in Colorado.

“There were real problems with Obamacare the way it was originally enacted, but a lot of those problems have been addressed by Congress and the courts, and the ACA’s protection for individuals with pre-existing conditions was one of the most important reforms passed in a generation.”

However, even Republican lawmakers who want to see parts of the law repealed seek to move the debate away from the ACA and toward having the party set its own healthcare plan.