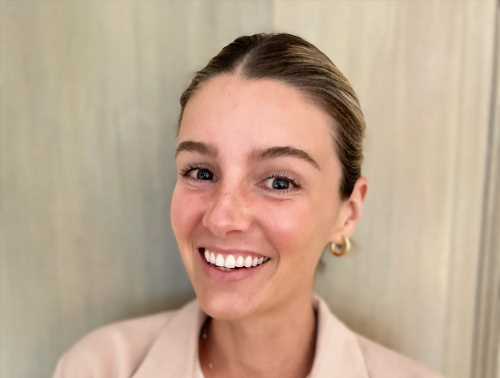 EXCLUSIVE: Television executive and producer Erynn Baldwin, most recently founder and CEO of the storytelling app Lugu, has joined Brian Grazer and Ron Howard’s Imagine Television as Vice President. In her new role, Baldwin will be responsible for bringing in new projects and developing series across comedy and drama.

Baldwin will be joining the television team which includes SVP James Seidman, VP Natalie Berkus, and Director of Development Nicole Scott, across a strong slate of projects.

“Erynn is going to be an incredible addition to the Imagine team,” said Kristen Zolner, Head of Imagine Television. “She is an excellent executive, who cultivates strong relationships with her creative partners through her curiosity and passion for storytelling.”

Baldwin launched Lugu during the Covid-19 pandemic. She built the app, which helps users create and share their life story, after seeing that there was no simple way for her grandmother to capture her legacy in the digital age. She remains a board member.

Prior to Lugu, Baldwin was Vice President of Development at Paramount Television where she oversaw series including 13 Reasons Why from Brian Yorkey, The Alienist from Hossein Amini, Maniac from Cary Fukunaga and Patrick Somerville, Fake Empire’s Looking For Alaska, and Somerville’s Made for Love. She was one of the first hires at the inception of the Television Studio in 2013 and remained for more than six years.

“I couldn’t be more excited to join the incredible team at Imagine. Brian and Ron have created some of the most groundbreaking series and films that I’ve admired for decades,” said Baldwin. “Tony [Hernandez], Lilly [Burns], and Kristen have impeccable taste and an amazing creative vision for the future of Imagine. I am humbled to be part of such a talented group who value authentic storytelling and innovative thinking.”