Home » World News » Shocking moment cop punches 'missing' teen, 17, after pinning him to the ground in front of shocked witnesses 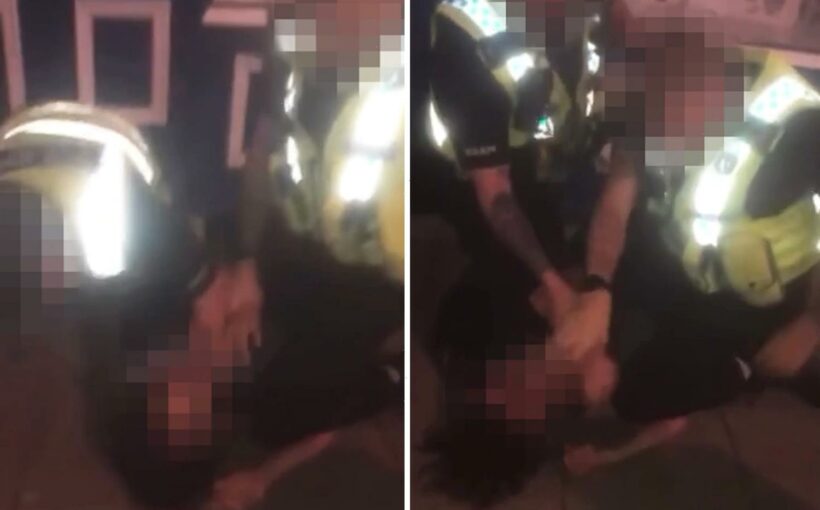 THIS is the shocking moment a police officer punched a 17-year-old boy while he was pinned to the ground.

Footage shows the cop punching the teen, who had been reported missing, in the face while he helps his colleague restrain him. 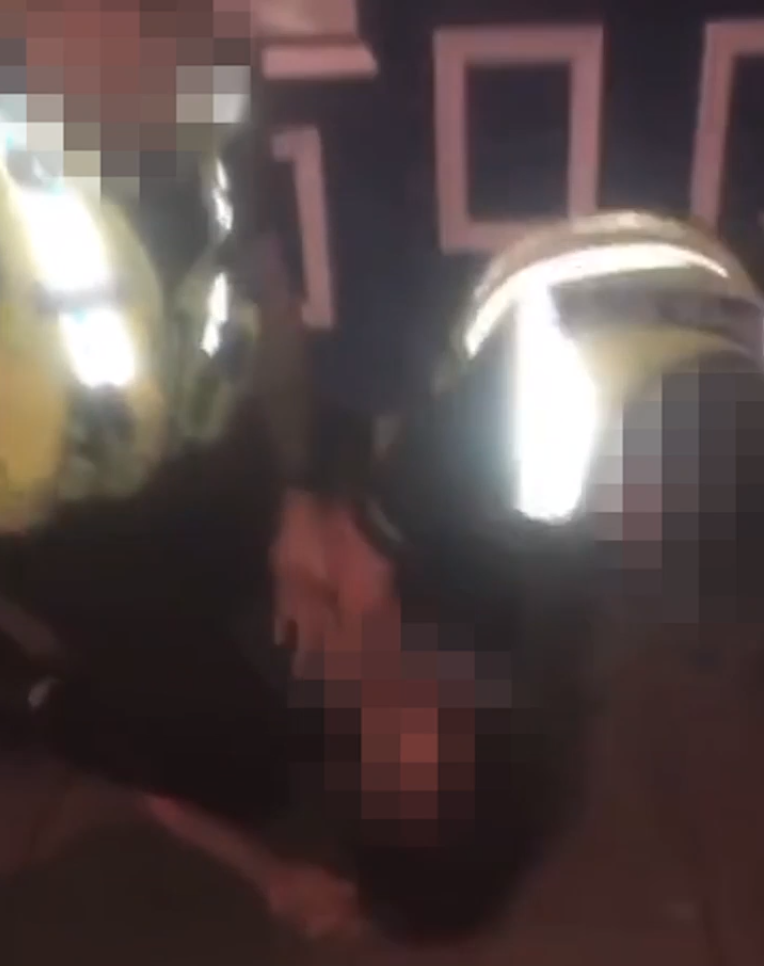 The boy then kicks the officer – causing the cop to strike him again while calling for back up.

It is understood the clash in Scarborough erupted when police were called to reports the boy was missing.

He lashed out at the officers as they attempted to restrain him.

But viewers have questioned whether the officer needed to use excessive force against the teen.

One said: "That video doesn't show police officers being assaulted, it shows a child being punched in the face by a grown man while being pinned to the floor.

"Doesn't matter if he assaulted you first. That officer needs sacking, as does the other one who just sat there and let it happen. Disgusting. Did you arrest the officer too?"

Another said: "And the police Wonder why nobody has respect for them anymore well this says it all".

While one said: "He’s 17yrs old, a juvenile who was already restrained and he punches him. Disgusting behaviour.

"You expect youth to respect the law and behave like that."

North Yorkshire Police confirmed the 17-year-old was arrested after the two police officers were "assaulted".

He has since been released under investigation.

A spokesperson said: "A 17 year old boy has been arrested in connection with an incident which involved two police officers being assaulted in Scarborough.

""The incident happened at 9.10pm on Eastborough, when officers were responding to a report of a 17 year old boy missing from home.

"It is believed there is some mobile phone footage of this incident circulating on social media.

"Officers investigating this incident ask anyone with any footage, or anyone who witnessed the incident, to get in touch. 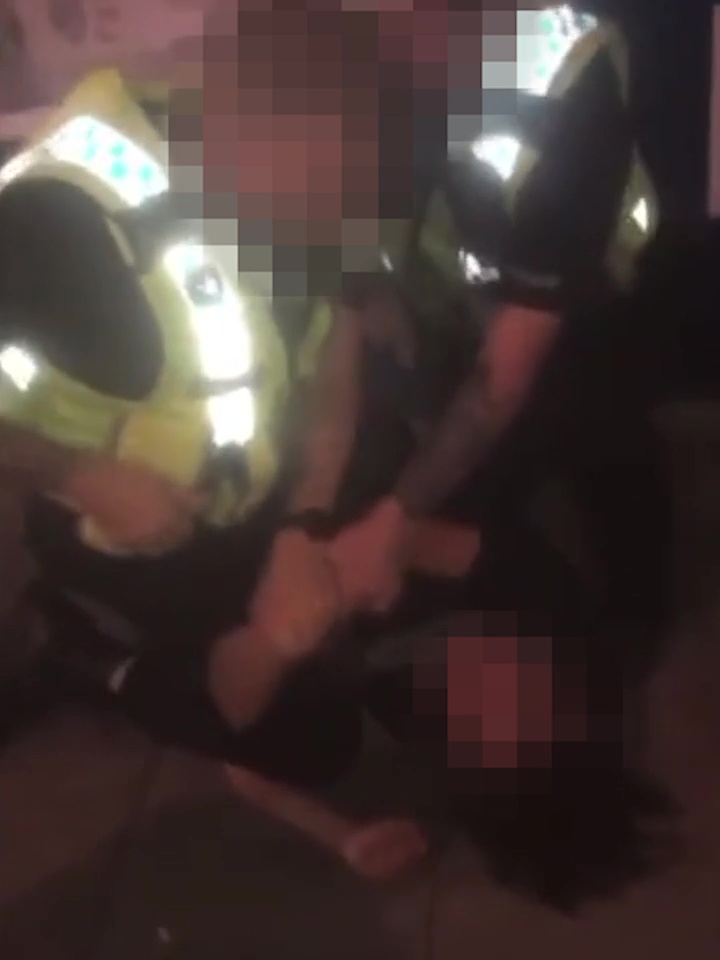 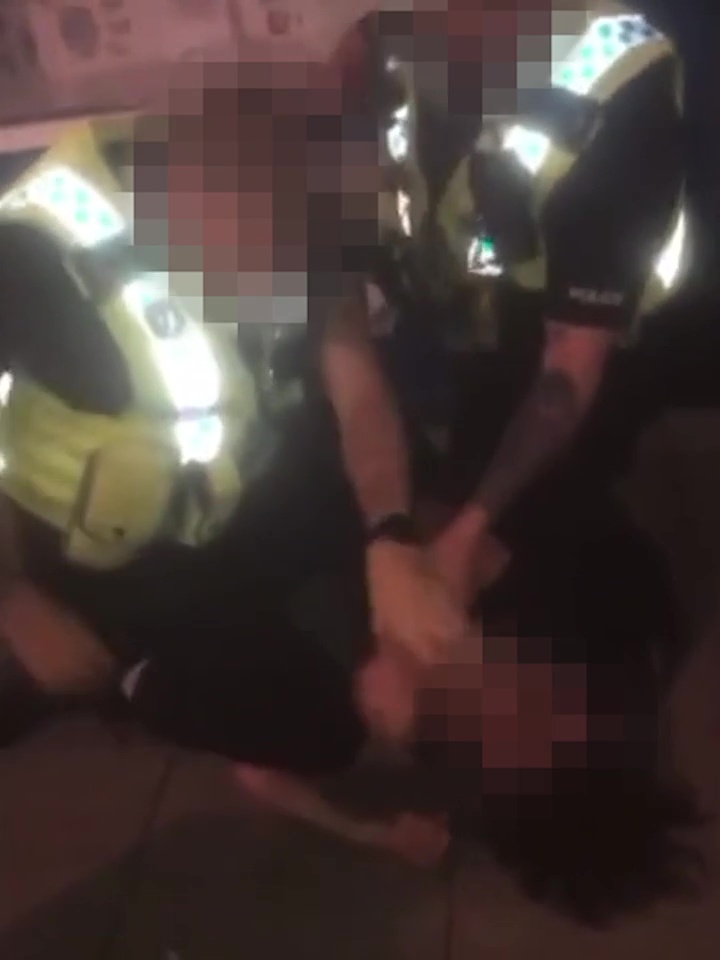