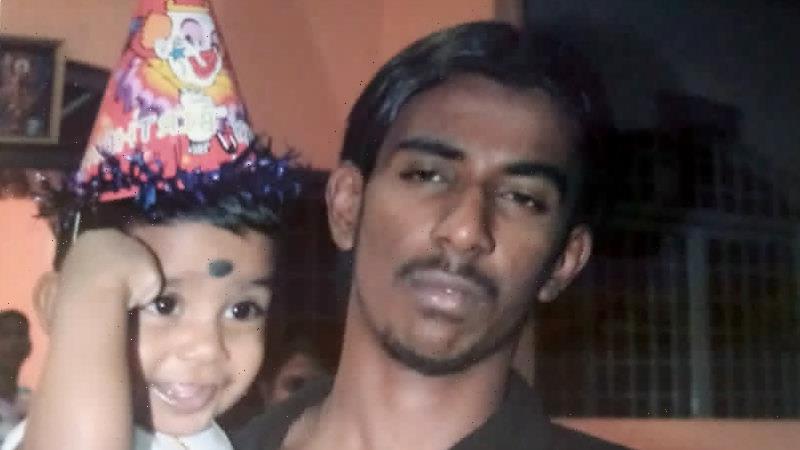 Singapore: A Singapore court has stayed the execution of a Malaysian man convicted of drug smuggling after he tested positive for COVID-19.

Nagaenthran Dharmalingam was due to be hanged on Wednesday morning and his execution was stayed until further notice, judge Andrew Phang told the court. 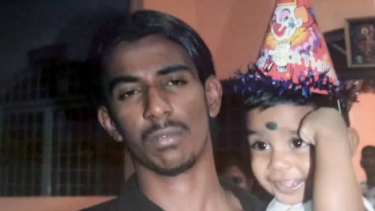 Nagaenthran Dharmalingam pictured with his nephew.

He was arrested in April 2009 for trafficking about 42.72 grams of pure heroin. His lawyers earlier launched a last-ditch appeal against the execution arguing the 33-year-old Malaysian man shouldn’t have received the death penalty because of a mental impairment.