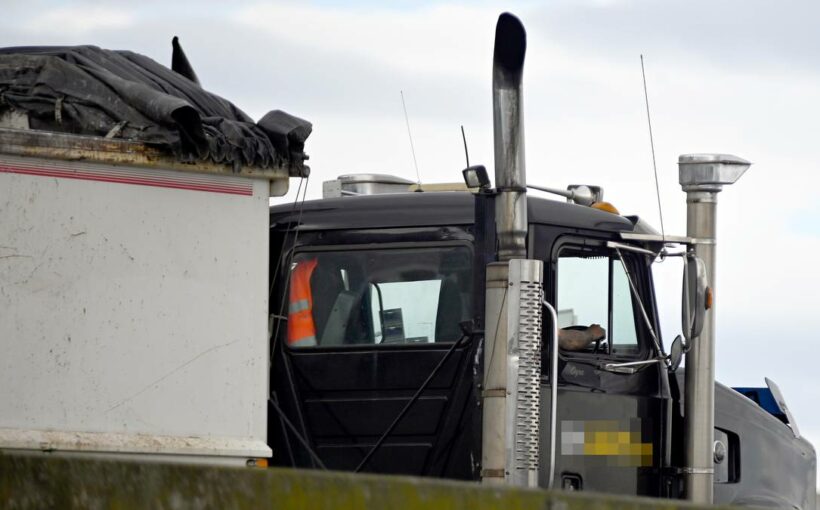 Bay of Plenty’s greenhouse gas emissions have increased at a rate more than twice the national average, prompting a call for “something radical” to be done.

Statistics New Zealand figures show the region’s emissions grew by 4.4 per cent in 2019 compared to 2018. The national average increase was 2.1 per cent. Increased agriculture and manufacturing emissions are the main reasons why.

In its report, Statistics New Zealand said 49 per cent of Bay of Plenty’s emissions were from carbon dioxide and another 39 per cent from methane.

A total of 82 per cent of the Bay’s emissions were from industry and 18 per cent from households. The latter was a 2 per cent increase from 2018.

Sustainable Bay of Plenty director Glen Crowther said the data showed there were still some real issues that needed to be addressed and local authorities weren’t moving fast enough.

However, he noted there was not much guidance from the Government on the subject “which leads to the question: Whose job is it to move faster?”

“I don’t think that’s an excuse for councils and our leaders to wait around and wait for guidance. We all know the kind of things we need to do.”

Crowther said people’s individual accountability was important and while many were already careful of their environmental footprint, “there’s a lack of infrastructure to allow them to do the right thing in a way that’s affordable and convenient”.

“We need a really good-quality public transport system and other low-carbon ways to travel around our region. It’s councils [responsible for that].”

Crowther questioned the implications of Tauranga’s urban sprawl, saying building unaffordable housing areas on the outskirts of the city would only create more reliance on cars and potentially undo any work towards reducing emissions.

He believed the answer lay in redeveloping existing, central areas that already had good access to public transport with affordable housing.

“House prices keep going up and up and the carbon just goes up and up. It’s almost like a lose-lose. We have to do something radical to break that deadlock,” Crowther said.

Bay of Plenty Regional Council general manager of strategy and science Namouta Poutasi said the figures were “sobering news for the region” but transport was an area where the organisation had the greatest ability to make change.

“Overall, we can see that transport-related emissions make up 90 per cent of household emissions and have been on the rise over the last decade. This is a worrying trend.”

The regional council was working to make alternative transport options more accessible and affordable “so more people are able to ditch the car”. This included aspirations to shift the Bay’s 166 buses from diesel to fully electric and/or hydrogen-fuelled by 2028. This includes five that are already electric.

Poutasi said it would be a “big investment” but worth it in the long run and everyone needed to play their part.

“One full bus can take more than 50 cars off the road so reducing the high dependence on car travel is key to addressing the challenge of rising greenhouse gas emissions.”

Over the next year, the regional council will carry out a feasibility study to assess the scale and impact of decarbonising the Bay’s bus fleet. It was too early to say how much it would cost, Poutasi said.

Late last year, the Government mandated that from 2025 new buses would have to have zero emissions, with the nation’s entire bus fleet expected to be at zero emissions by 2035. It gave councils $50 million to help them meet these goals.