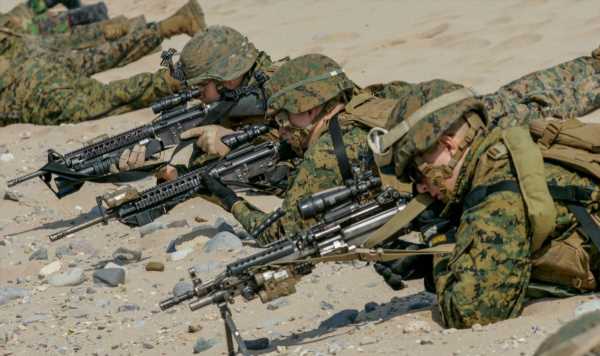 The annual joint military exercises between South Korea and the US began on Monday as troops restarted field training. On Wednesday, North Korea fired two cruise missiles into the sea from the town of Onchon on the West coast.

A South Korean military source said that authorities in South Korea and the United States are assessing the details of the missiles’ flight, including the range.

On Friday, tensions continued to escalate as North Korea’s Kim Yo Jong, Kim Jong Un’s sister said that South Korea’s President should “shut his mouth” as he offered economic aid in return for nuclear disarmament.

President Yoon Suk-yeol was accused of being “really simple and still childish” by Kim Yo Jong, who said: “It would have been more favourable for his image to shut his mouth rather than talking nonsense as he had nothing better to say.” 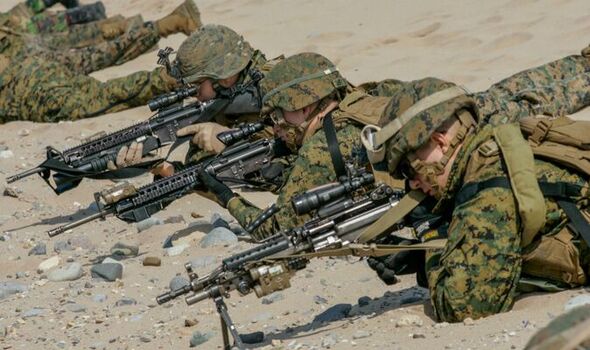 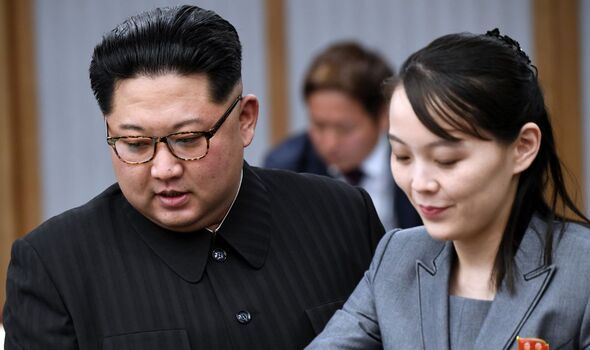 The military drills by South Korea and the US are thought to last until September 1 to combat nuclear armament in North Korea.

North Korea has accused the annual drills of being practices for a future invasion which meant that the drills were scaled back in efforts to quash tensions.

On Tuesday, the Pentagon said the United States, North Korea and Japan took part in a ballistic missile defence exercise off the coast of Hawaii last week. 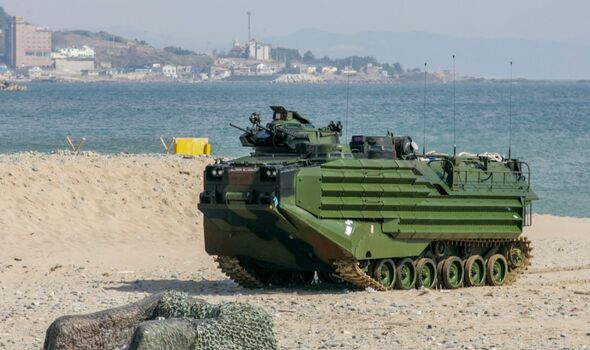 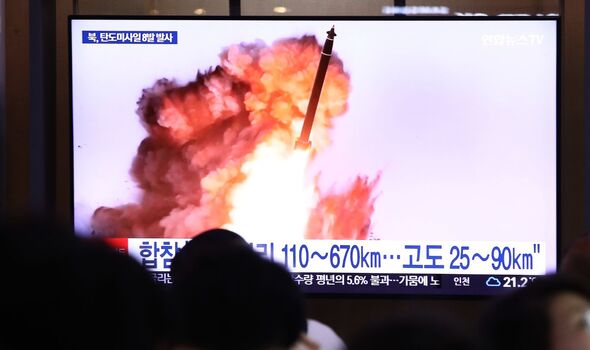 It is thought that North Korea may be preparing for a nuclear test in what would be its first since 2017.

Officials in Seoul have said that they expect the seventh nuclear test from North Korea at any point after they spotted preparations being made in the North.

The military exercises are part of the Ulchi Freedom Shield and are part of President Yoon Suk-yeol’s promise when he took office to “normalise” the joint drills and increase deterrence against the North.

Last week the South Korean President marked 100 days in office and has received much criticism from North Korea. 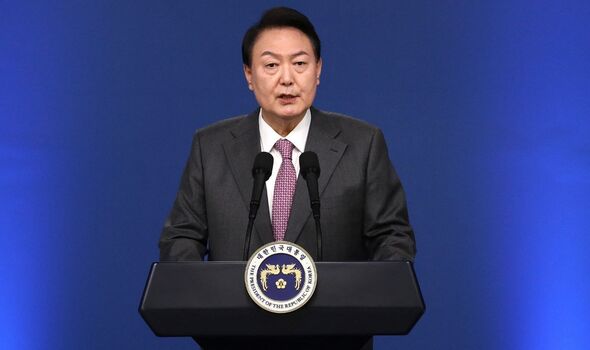 According to Seoul’s Defence Ministry, the military drills will stage 11 field training programmes which includes one at brigade-level which will involve thousands of soldiers.

The Ministry added that it would work to improve its missile detection abilities and push for an early deployment of a new interceptor system.