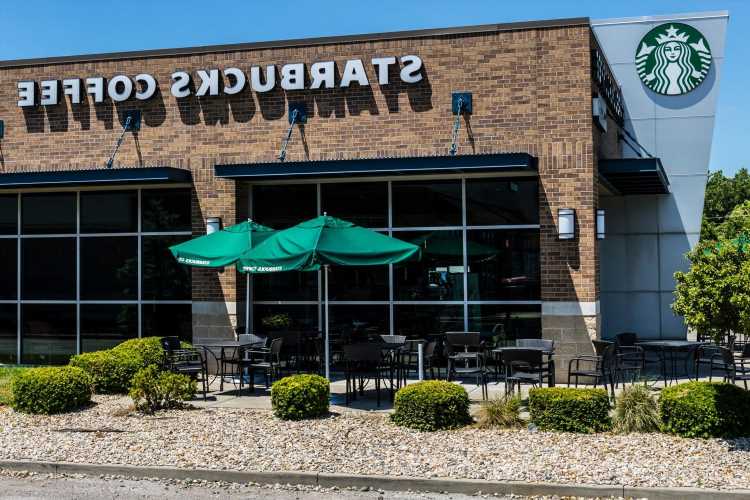 STARBUCKS customers might find themselves on the search for a new caffeine fix after the drinks retailer said its been hit by ingredient shortages in the US.

The coffee chain has customers steaming after it was hit with a string of "temporary supply shortages" that could affect different beverages sold at the giant. 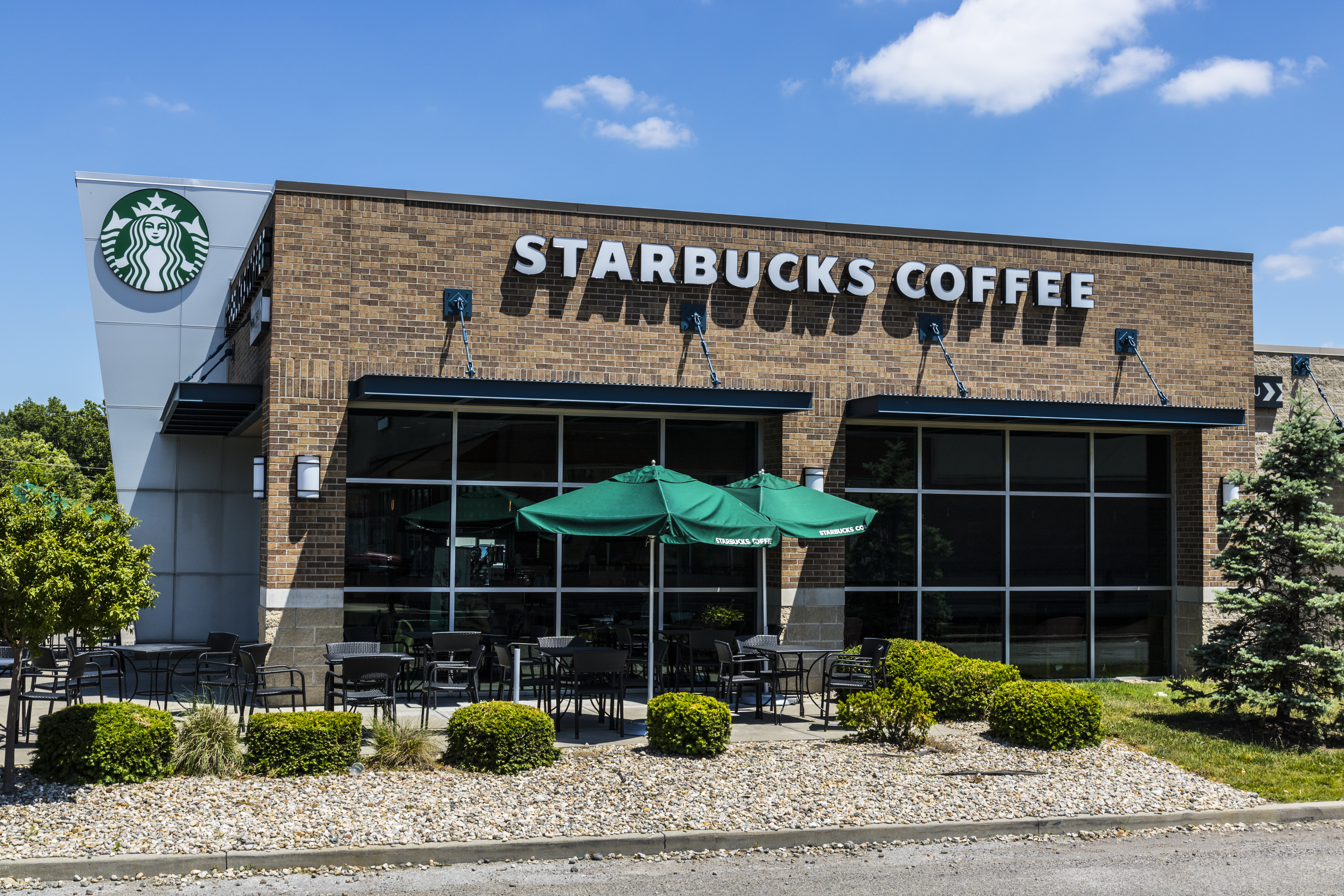 "Specific items will vary by market and store, and some stores will experience outages of various items at the same time," a Starbucks spokesperson told the BBC.

She apologized for the "inconvenience" and said the company was on the grind working with vendors to restock such items as oat milk, which is the only ingredient the retailer confirmed was affected.

Tea'd off customers with the chain's app would see a pop-up message apologizing for shortages at specific stores.

An internal memo seen by Business Insider has brewed up a storm after implying over 25 different products were put on "temporary hold." 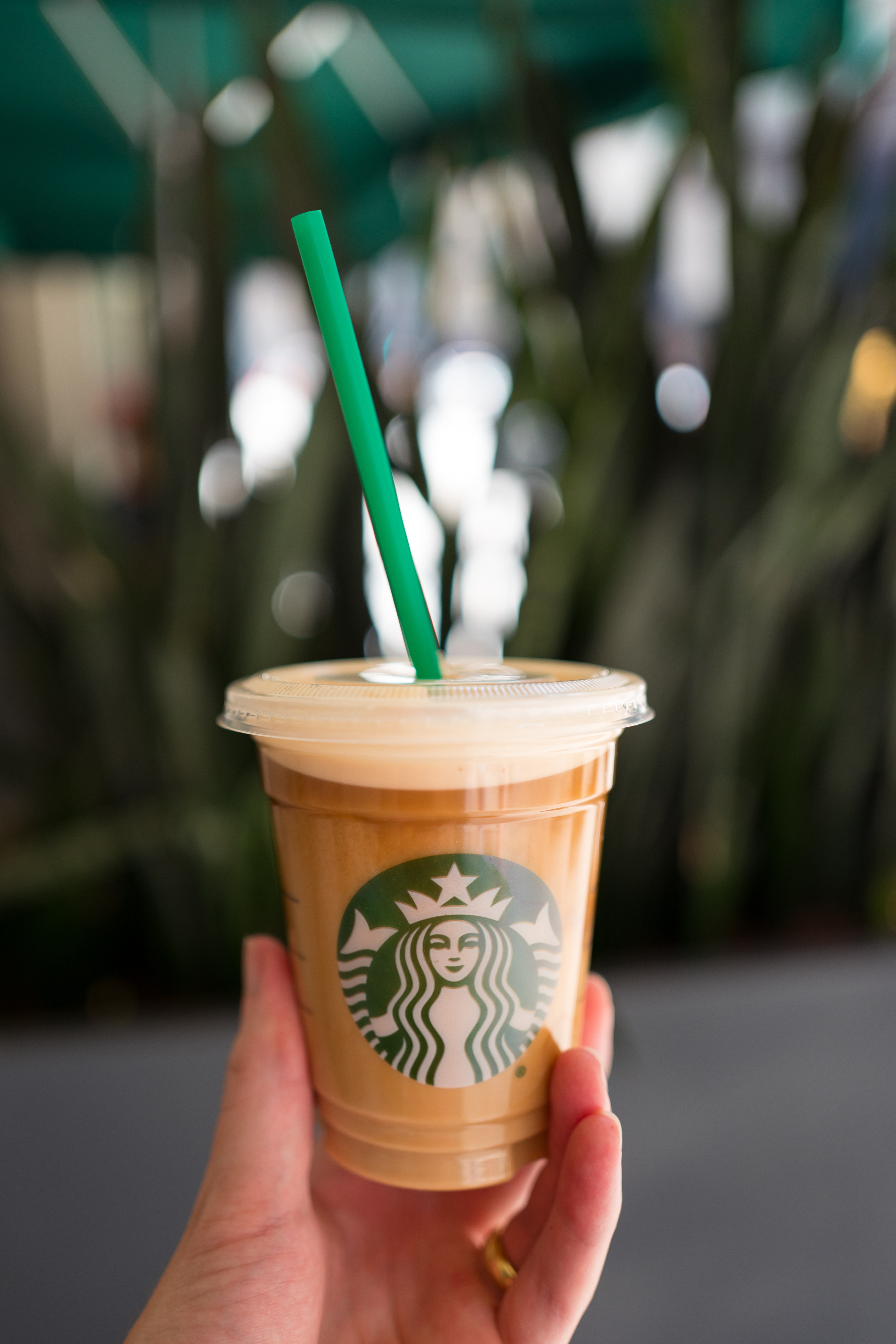 Some stores had grounds to display signs showcasing the shortage.

"We are currently experiencing temporary outages of some of our food and beverage items," the official Starbucks-HQ-distributed signs read in stores across the nation.

Starbucks was cold-pressed to say it does not know when its ingredients could be expected to be restocked.

But perk up – the company vowed the shortages were temporary and no item or beverage will be discontinued.

Despite the company's reassurances, some people are already going through withdrawals.

"Not me fighting starbucks employees cuz of the shortage on oatmilk," joked one user.

Others wondered if it was only their store or area affected, only to find out it was a nationwide phenomenon.