Home » World News » Stuntwoman from Neighbours and Chronicles of Narnia dies in fire with child, 10 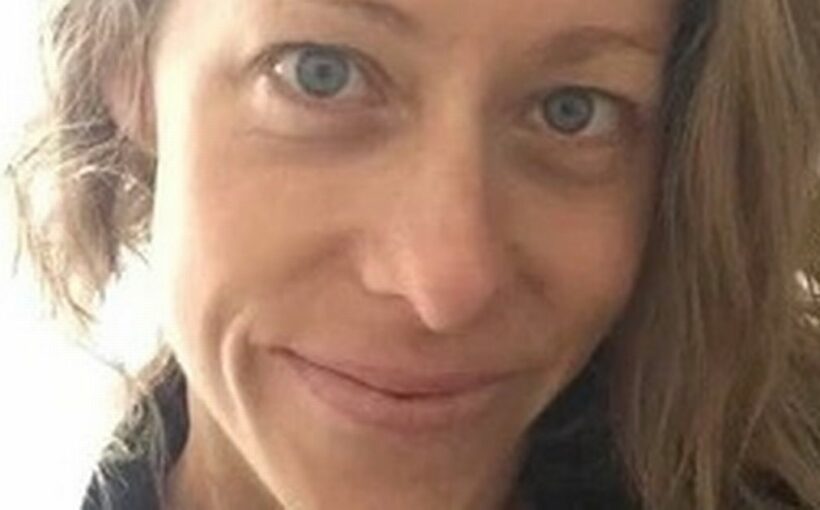 A Hollywood stuntwoman and her young daughter have died in a devastating house fire.

Deirdre Naughton, 42, and her 10-year-old daughter Leela could not escape a blaze that broke out at their home in the town of Tallarook, Australia, on Sunday evening, July 11.

Ms Naughton had spent the last 20 years acting in massive movies and television shows including I, Frankenstein, The Chronicles of Narnia, Rush, McLeod’s Daughters, The Saddle Club and Neighbours.

Firefighters arrived at the burning property just after 11pm by which time they were unable to rescue the tragic mother and daughter, News.com.au reports.

Ms Naughton's partner, Clint Dodd, rushed back home where was working when he heard the heartbreaking news.

The stuntwoman's parents, Rachel and Phillip Naughton, said in a statement that they have been left "absolutely devastated" by the fire which claimed the lives of their beautiful daughter and energetic granddaughter.

It said: "Deirdre was a very strong, hardworking, loyal, dependable person, you could always rely on her."

They added that they would miss them "every single day of our lives".

A close friend of Deirdre's, Amanda Graver who also worked as a stunt actor, said she couldn’t believe it the news.

Ms Graver said: "Life is so unfair and way too bloody short.

“I will always cherish the memories and fun times we have had, especially our stunt training days, love you my friend.”

Mr Dodd’s pal Chris Anderson said he cannot see how his colleague will be able to cope with the double tragedy, as the couple were looking forward to building their new business.

To help Clint pay for all the belongings lost in the blaze, Chris has started a GoFundMe for his friend who not only lost both girls in the inferno but his house and all their belongings.

Mr Anderson said: "Clint is a resilient man but I have no idea how he is going to recover from this. I am sure he will, but it’s going to be a long road."

Detectives do not believe the deadly fire to be anything suspicious, as they are instead looking at an electrical fault as the likely cause.

Pyrotechnic equipment located at the property is not believed to have caused the fire.

Police will prepare a report for the coroner.

It took 40 firefighters about 90 minutes to bring the blaze under control.